Peter Serpico’s Rittenhouse Korean Restaurant Has Been Called Off

Stephen Starr: "At the end of the day the space wasn't right." 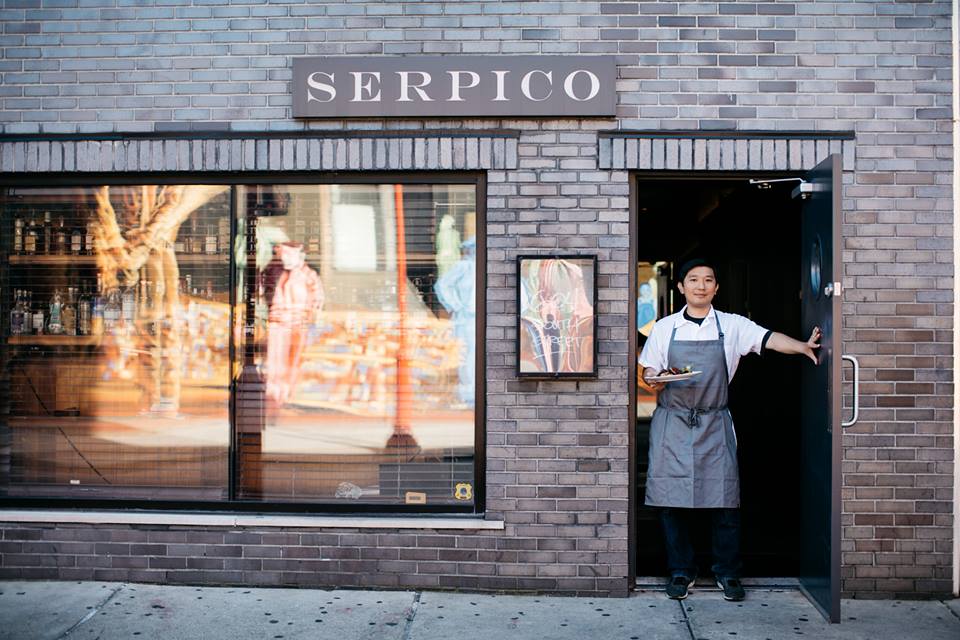 Peter Serpico in front of his restaurant, Serpico — Facebook

The last we heard, Peter Serpico and Stephen Starr’s latest joint-project — a Korean restaurant that would replace Il Pittore — was “under construction.”

And while a restaurant will surely fill the space eventually, Serpico’s Korean restaurant has been nixed from the docket — at least at the 2025 Sansom Street space.

In a phone conversation today, Starr told Philly Mag, “At the end of the day the space wasn’t right. We needed a space that was larger to put the grills in. We are looking for another space now that is bigger.”

As for 2025 Sansom, there’s no word yet on what concept the group plans to install in its place.