Starr's name is, once again, running the restaurant rumor mill. 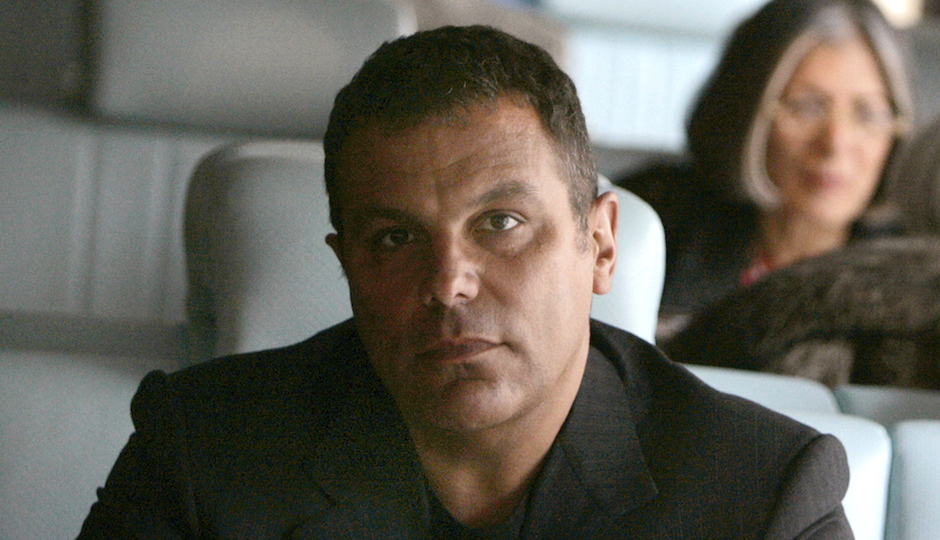 It’s been a while since we’ve heard Stephen Starr’s name being whispered in Philly.

He’s got the number one restaurant in all of New York City, he’s opening restaurants in France — at this point in his career, he’s outgrown whispers. But lately, his name keeps popping up, what with two new restaurants opening in Rittenhouse Square and another rumored to open in the old Cosi space at 15th and Locust. So Foobooz decided it was time to check in with our city’s celebrity restaurateur to see how his Philly empire’s shaping up in 2017.

First things first: Starr will not be opening at 15th and Locust Streets.

“That’s not mine,” he said on a call yesterday. “I looked at that space, but decided against it.” The Route 6 name is attached to the license, but that’s just a remnant from the transfer.

Otherwise, he only had a few details to spare regarding his new concept opening at 18th and Sansom Street (the former Serafina space). He says he’s landed on a concept, but he wouldn’t divulge any more than “It won’t be anything huge or profound.” He did include that he’s called on Roman & Williams to design the space — they were the visionaries behind Le Coucou, one of most beautiful new restaurants in the country. In terms of interior design teams, R&W is one of the most revered in the country, consistently landing on Architectural Digest’s Top 100 Designers and the recipient of the 2014 National Design Award for excellence in Interior Design.

So, at the very least, we know the restaurant will be pretty.

And as for Peter Serpico’s new Korean concept coming to the old Il Pittore space, he says construction’s already begun.