Where To Eat This Weekend: Pizza When You Least Expect It

Plus milkshakes, Venezuelan seafood and a new Cheu Noodle Bar in Fishtown 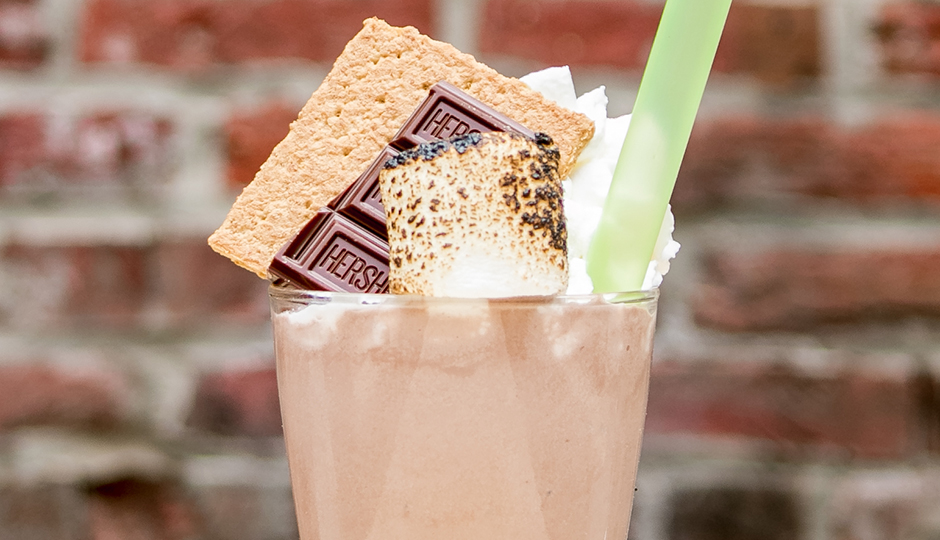 Congratulations! You’ve survived another week. And if yours has been anything like mine, you need a pizza, a milkshake and a stiff drink–though maybe not in that order.

But have no fear. We’re here to help you make the best of this weekend. And we’re going to start with something that’s just so perfectly bizarre that I can’t stop telling people about it.

West Philly-based performance artist Donna Oblangata is something of a pizza ninja. She has a project called My Pizza, My Idea where she will deliver you a fresh, hand-made pizza…at some point. The deal is, you sign up, pay a nominal fee, give her some basic information, and then, sometime between when you sign up and August 10, a pizza will just appear, wherever you are. We’ve got all the details on My Pizza, My Idea right here. And personally, I just love the idea of a mystery pizza miraculously appearing when you least expect it.

Cheu Noodle Bar is opening its Fishtown location today. With its black garlic wings, brisket ramen and pastrami pork dumplings, my prediction is that it is going to be bonkers. But if you’re looking to be where everyone else is this weekend, this is gonna be the place. We’ve got a menu and some photos to get you prepped.

Ardmore is becoming one of the hottest food (and beer) neighborhoods around. And now the town is burnishing its image with Pala’a–a BYO Venezuelan seafood spot on Lancaster Avenue specializing in ceviche, tartare and chupe, along with arepas and patacones. We’ve got the full menu right here, and I’m psyched to give this place a try.

Hand-made sorbetto from an old family recipe, served by a South Philly ice cream man working from a motorcycle? Damn, I love this town.

This one is kind of self-explanatory, isn’t it? It’s gonna be hot this weekend. You deserve a milkshake. And now you know where to go.

… And Other Frozen Treats That Aren’t Water Ice

Because water ice is good and all, but maybe it’s time we try to expand our horizons.

Where To Eat This Weekend [f8b8z]