Here's what we know about Royal Boucherie opening in Old City this Fall. 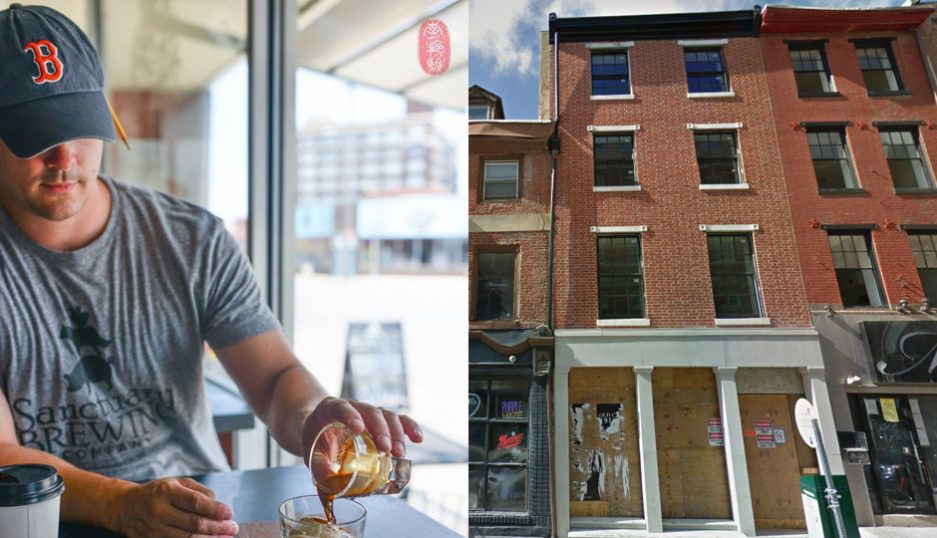 Back in May, word got out that Top Chef-winner Nick Elmi would be opening his third project in Old City in partnership with David Frank and Stephen Simons (the guys behind Khyber Pass Pub, Royal Tavern, Triangle Tavern, the Cantinas in East Passyunk and NoLibs, and Royal Sushi & Izakaya). Back then, Elmi didn’t even have a name. All we knew was that it’d be a chef-driven bar, and that it’d be somewhat of a departure from the likes of his first two spots: Laurel, his French, East Passyunk jewel box, and next door to it, ITV, a cocktail and wine bar with some high-brow bar snacks. This one would be casual with an intensive charcuterie program and raw bar.

Now that we’re well into July (and he’s shooting for a September opening), he’s given the spot a name: Royal Boucherie (52 South 2nd Street), which translates to “butcher shop” in French. 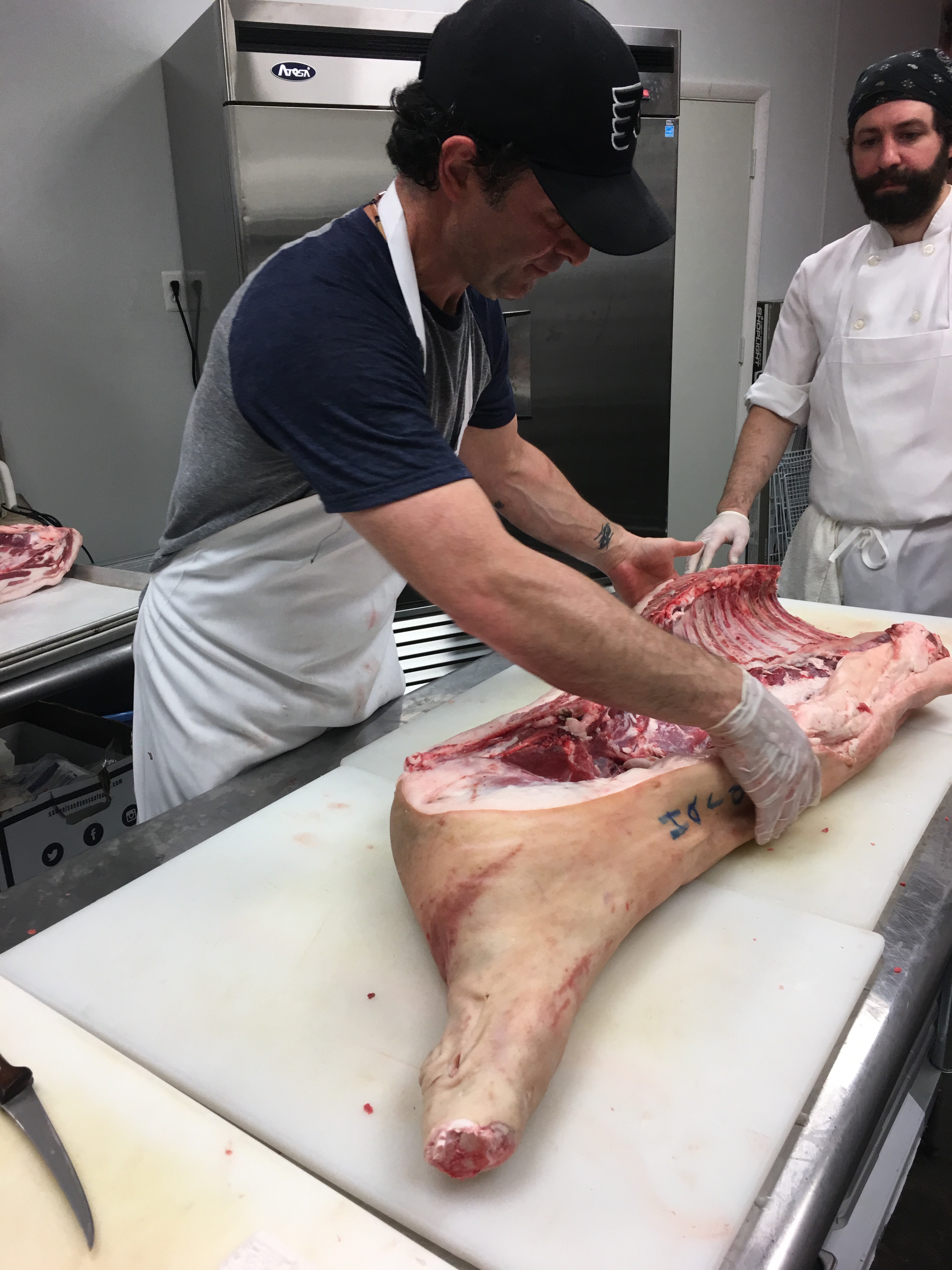 He’s calling it a “mishmash of light-hearted, boisterous French food with little-to-no formality.” Like Simons and Frank’s other bars, the place is meant for fun. They’re looking at about 7-10 raw and cold seafood options, 3-5 terrines, all sorts of charcuterie and salumi, a handful of hot apps, and larger entrées up in the mid-$20 range.

Again, they’re shooting for a September opening, but Elmi says if it happens in October, he wouldn’t be unhappy.