The family-friendly community space will debut later this month in Cedar Park. 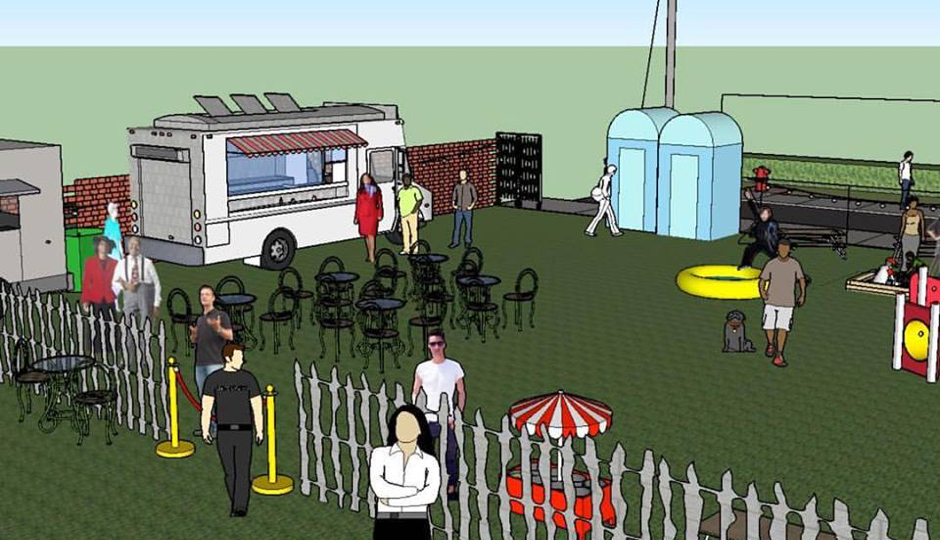 Back in April, we reported that an out-of-the-way block in West Philly’s Cedar Park neighborhood might get a new beer garden and community gathering spot from a team that includes Dahlak bar and entertainment manager Ephream Amare Seyoum.

Last week, one of the organizers, Jocelyn DeGroot-Lutzner, announced to a neighborhood Facebook group that the clearing of the vacant lot on the 5100 block of Pentridge Street has begun, and Pentridge Station has an opening date.

After seeking support from neighborhood residents and the Cedar Park Neighbors zoning committee, Pentridge Station received approval to open on select dates throughout the summer. The beer garden is scheduled to open on June 23rd and operate at 5112-5120 Pentridge Street on Thursday through Sunday evenings through September 16th.