Bonus: The spot comes with a liquor license. 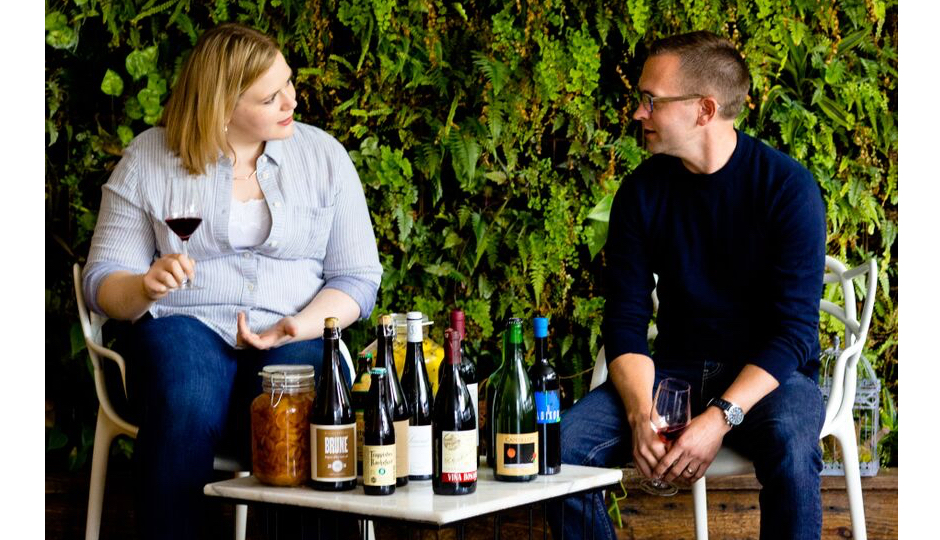 Zach Morris, owner of Haverford’s Green Engine Coffee Co., and Kelsey Bush, current general manager and chef at Green Engine, have partnered to sign a lease for the 2,800-square foot space, right across from The Shambles between Pine and Lombard Streets.

While the as-yet-unnamed project is still in its early stages, Morris and Bush have some info to share: They’ll serve Rival Bros. Coffee, as well as a larger all-day food menu spearheaded by the Culinary Institute of America-trained Bush.

Another exciting development: the new concept comes with a liquor license, which will give Morris, a sommelier and beverage educator, the chance to create a menu featuring wine, beer and spirits.

Watch this space for updates on this project as it develops.