Is Bankruptcy Filing the End of Tommy Up’s Tiki Bar?

According to Up’s landlord, you might not want to hold your breath for that promised reopening of the Yachtsman. 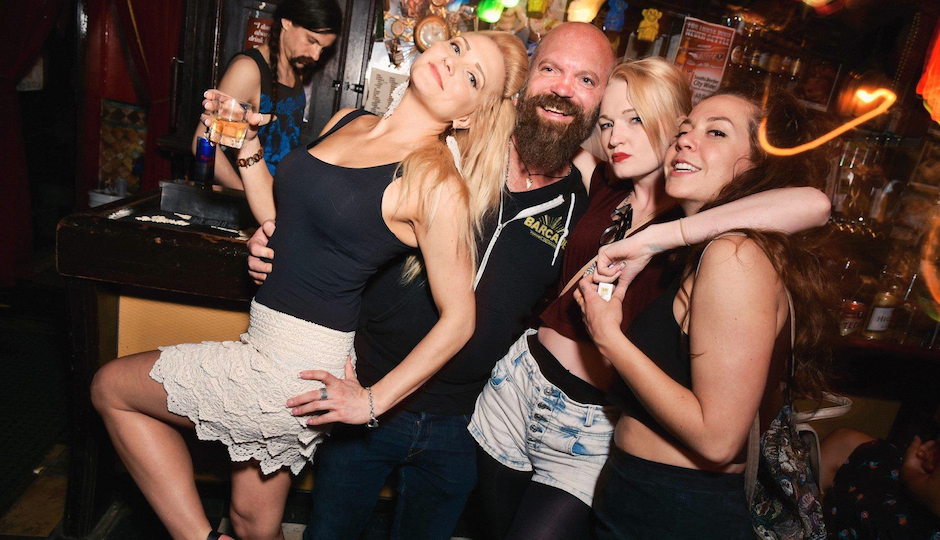 The Tommy Up/Yachtsman saga continues: On Friday morning, S&L Real Estate’s Lance Bachmann — Up’s landlord at 1444 Frankford Avenue — reached out to Foobooz to notify us that Up will not, in fact, reopen his tiki bar on Saturday, like he said he would. He won’t reopen next week, either. 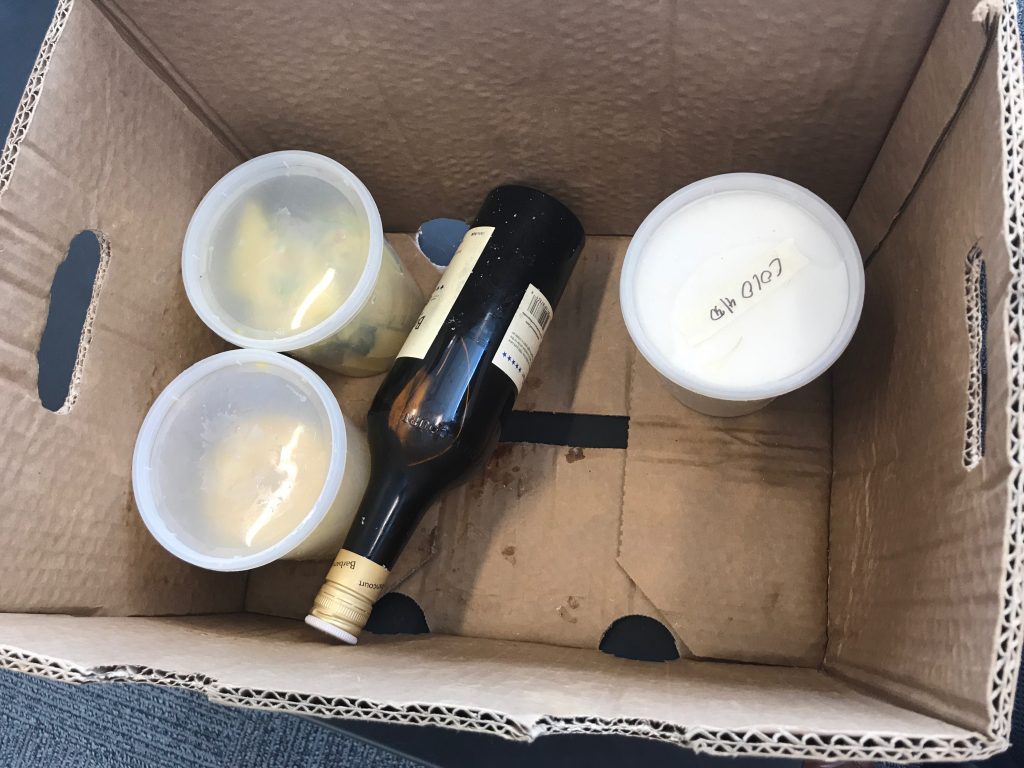 Chapter 11, also known as “reorganization” bankruptcy, allows Up — full name Thomas Updegrove — to remain in control of business operations while the business is restructured to pay off its debt. But Bachmann says the bar is completely gutted and its liquor license has already been “surrendered to safekeeping” (meaning that the PLCB has it locked away while the business is closed).

Bachman said that Up showed up at his office yesterday with $2,000 and his version of an olive branch: a box containing a bottle of rum and a few quart containers of piña colada mix and pineapples (photo above). Bachmann said that Up wanted to negotiate a repayment plan.

The efforts were clearly unsuccessful. On a phone call with Foobooz, Bachman explicitly stated, “I’ll give you $150,000 if he opens in my facility ever again.”

Up has had landlord troubles before. In 2015, he suddenly closed P.Y.T., his burger joint in the Piazza, and court records indicate that Up once owed Jared Kushner, his landlord at the time (and now senior advisor to Donald Trump), as much as $300,000. Soon after, he closed his New York outpost after just three months in business.

When Foobooz reached out to Up for comment, he responded: “Well, I’m not opening on Saturday. What I had to do was file for a corporate restructuring, Trump-style, and I’m in the process of that right now. It’s in the legal court system right now, and I’m under the protection of the United States government. Lance may not have much of a say in that at the moment.”

But Bachmann begged to differ: “The place is totally empty — how’s he going to reopen?”