Where to Eat This Weekend: A Whole Pig, With a Side of Fried Chicken and Kung Fu

Getting you ready for the weekend, one patacon at a time. 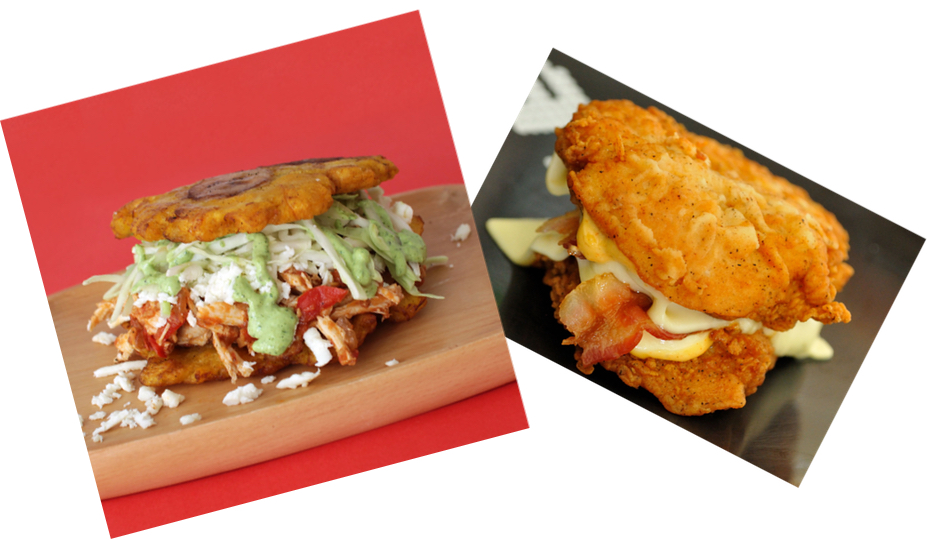 Now that the food hipsters have eaten all the broth bones and Jay Rayner has kneecapped Le Cinq, you’re probably looking for somewhere to eat this weekend, right? Well have no fear. We’ve got you covered with some solid suggestions.