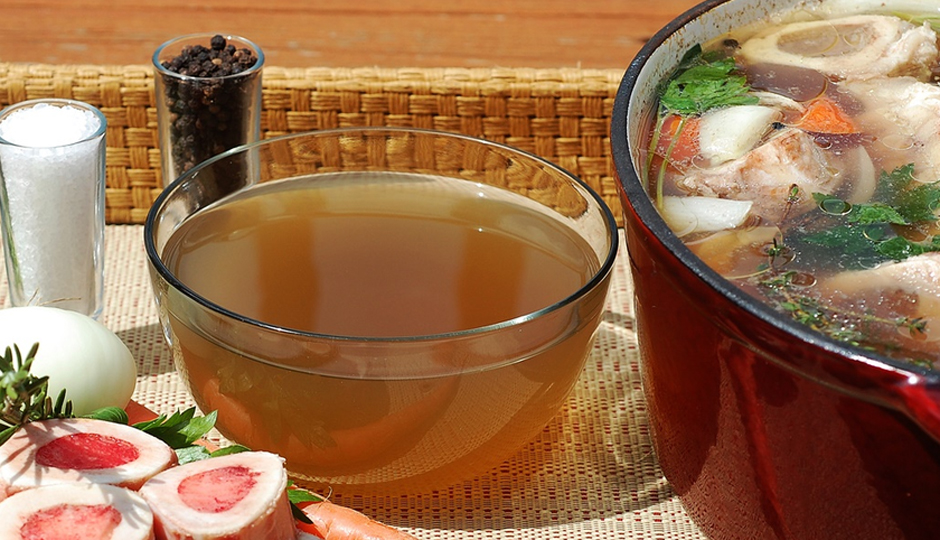 It’s Monday morning, and if you’ve found yourself here, that means you must be wondering what the President served for dinner when Xi Jinping dropped by, how Marc Vetri broke the internet last week, whatever happened to McDonald’s pizza, and what to do with all those leftover alpaca bones you have laying around.

Well don’t worry. We’ve got the answers to all of those questions and more. But let’s begin with this thorough knee-capping of a Michelin 3-star restaurant by Guardian restaurant critic Jay Rayner…

Jay Rayner is a monster when it comes to laying down restaurants he doesn’t like. And he’s a straight-up killer when they disappoint him with nonsense modernism and bills that run 600 Euros for a dinner for two. Last week, he went to Le Cinq in Paris — hoping for “moments of joy and bliss, of the sort only stupid amounts of cash can buy” — but instead got the worst meal that he’s had in 18 years of eating professionally. My favorite early line is: “The dining room, deep in the hotel, is a broad space of high ceilings and coving, with thick carpets to muffle the screams. It is decorated in various shades of taupe, biscuit and fuck you.” And things only get worse from there. If you’re a fan of the heartfelt, furious critical takedown, then this one is a must-read.

Once upon a time, McDonald’s tried to get in on the pizza game by serving these small, personal pizzas through the drive-thru window. It was a big, nation-wide push. They installed special ovens, trained their staff, altered their menus. I actually remember this, because in the early 90’s I was broke as hell, living with my girlfriend in a borrowed single room with no plumbing, and working a series of terrible, grunt-level cooking jobs. McDonald’s pizzas kept us alive because every one sold at our local Mickey D’s came with a buy-one/get-one-free coupon. So for a couple bucks, each of us could get a pizza that was by no means good, but was technically food. We ate them for breakfast most days, around 11 a.m., and if I think hard, I can still remember the taste of them. Anyway, McDonald’s pizza experiment only lasted a few years, but over at Atlas Obscura, they’ve got a podcast that serves as an archaeological deep-dive into the history and fate of the McDonald’s pizza. It’s well worth your time, especially if, like me, you’re fascinated not by tales of food-world success, but with the far more human stories of failure. 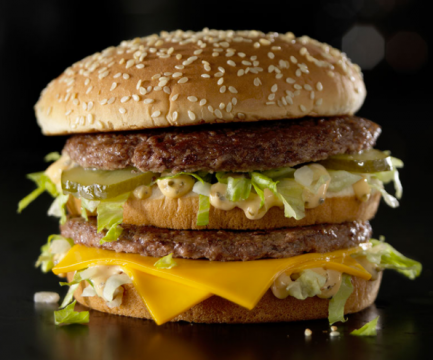 Speaking of McDonald’s, Donald Trump had Chinese president Xi Jinping over for dinner last week. Trump once said that were he ever to have the opportunity to sit down with the Chinese president, he’d serve him a Big Mac and fries. “Probably a double size Big Mac,” said Trump, probably referring to the Grand Mac. But when Xi Jinping did show up, the menu was somewhat different. Here’s what two of the most powerful men in the world (and a dozen or so of their friends) actually ate.

Late last week, there was a power outage at Vetri which scotched the dinner plans of thirty or so parties who had reservations for the night. That’s bad enough, but that was just the start of things going wrong for Marc Vetri and his crew. Billy Penn has the story of the next 24-hours, the cheeseburger party, and the tweet that broke the internet — and possibly the phone system, too.

And finally, there’s this: Another story in a loooong history of stories of food hipsters ruining things for everyone else. Once upon a time, the absolute cheapest thing to get at any butcher shop was bones. As a matter of fact, a lot of places had to pay to have the bones taken away because no one wanted them and most people thought they were fit only for dog food. Enter the hipsters and their enduring obsession with “bone broth”. Over at NPR’s The Salt, they’re reporting that bone broth mania is causing a shortage in beef and chicken bones (the most common broth bases) and a sharp spike in prices. Where, once, an enterprising chef could score a 50 pound case of bones for $30, in some places they’re now going for $4 a pound. Which is causing some bone broth fans (and restaurants that make the stuff) to turn to…alternative animals. Like alpaca. No, really. Alpaca.