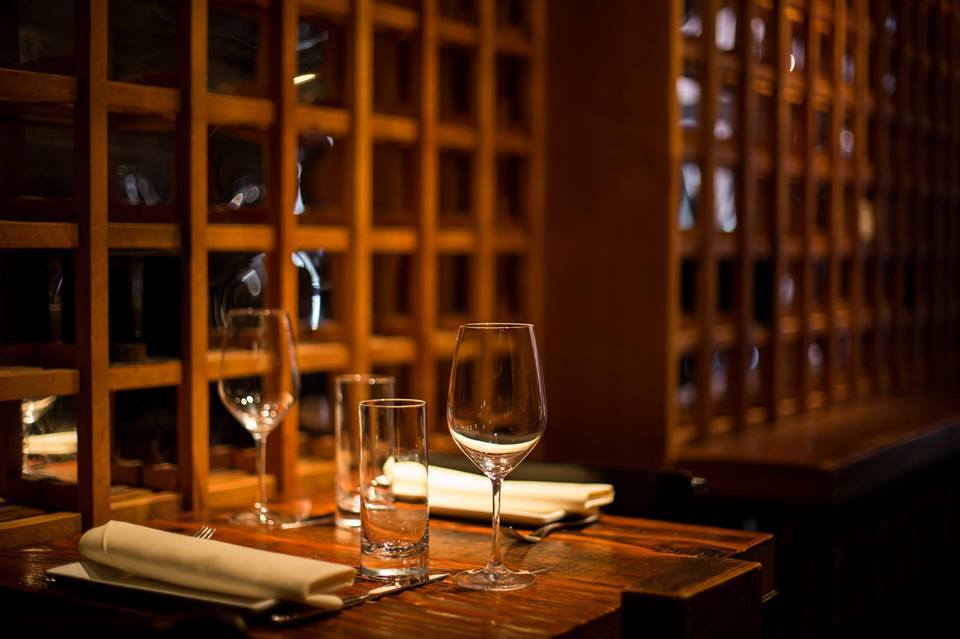 Jose Garces was still just a budding restaurateur in 2007 — a young, ambitious chef aiming to build an empire. He opened Tinto at 20th and Sansom Streets after his first grand-slam in Old City (Amada), and hasn’t looked back.

Now, Garces is fifteen restaurants deep, his domain sprawling across the east coast from New York to Philly to D.C. with a couple of stops in South Jersey. But all the while, Tinto’s sat there on its corner, the lone champion of Basque cuisine in Philly, pouring funky ciders (before it was cool) and serving up pintxos and brochettes.

This month, Tinto turns ten, so the Garces Group is celebrating with a big party and all sorts of week-long specials.

On Tuesday, April 18th, from 6 – 9 p.m., the restaurant will host a “Tento Celebration” with Jose Garces. In addition to cider “throwing” and porron drinking contests (with prizes for the top participants), look out for charcuterie and cheese stations, passed pintxos, plus a suckling pig and a paella station. Tickets are $60, buy them here.

And between April 17th – 21st, Garces menus across the city will include Tinto-inspired small plates and cocktail for just $5:

Tinto Inspired Dishes and Cocktails for $5 at Garces restaurants

Plus, all month long, Tinto’s signature wine, Ameztoi “Rubentis” Getariako Txakolina, will be $10 a glass (instead of the usual $15).