Hearthside will open in Collingswood, N.J. sometime this summer. 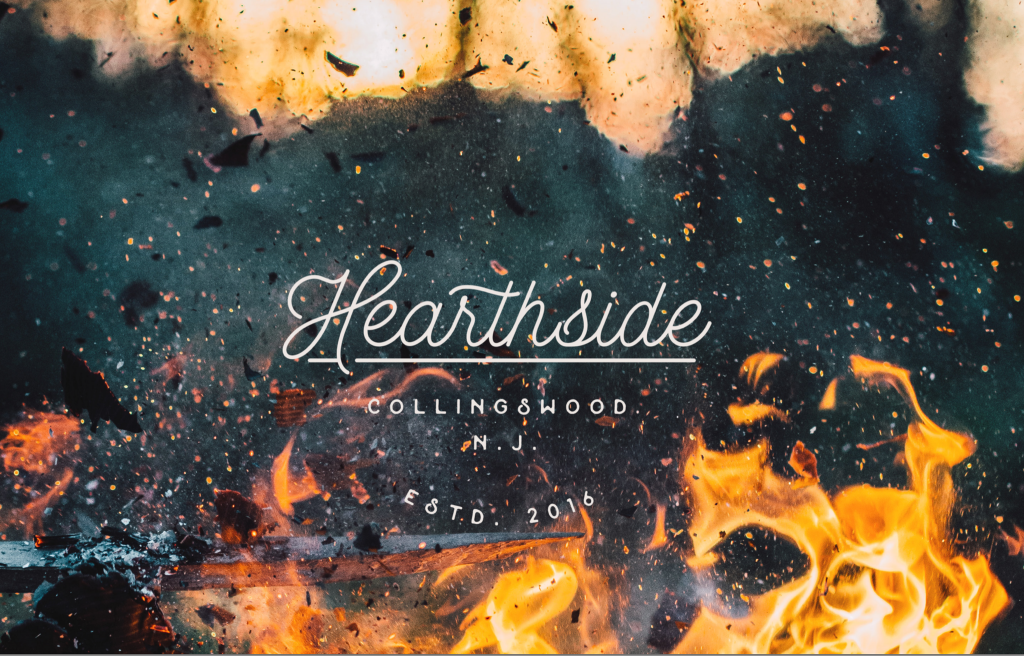 A few months ago, Greg Vernick’s sous chef Dominic Piperno announced that he and his wife Lindsay would be opening their own restaurant in Collingswood, N.J. At the time, there was no name, no real details at all, just a general concept and an address: a fine-dining BYOB centered around a wood-fired grill.

Today, the chefs revealed their big plans for 801 Haddon Avenue.

Piperno is teaming up with Kevin Sbraga’s long-time right-hand-man Aaron Gottesman — too, a Vernick-alum (where they met), and once chef de cuisine at The Fat Ham — and, together, they’ll open Hearthside. 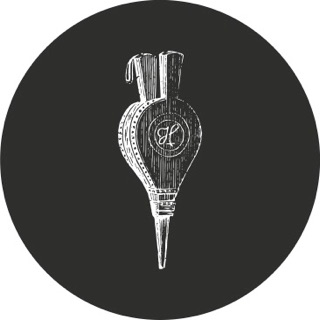 Its kitchen will be set up similarly to how the Helm guys have it: Piperno and Gottesman will co-chef the restaurant together — a system relatively popular across the U.S., but hitting Philly a little late (we’ve seen a little bit of it from the Petruce brothers, Helm guys and Michael Schulson’s restaurant group — Double Knot with Kevin Yanaga, and soon-to-come Guiseppe & Sons with Vinny Termini and family). “It’s a great model,” said Gottesman. “We became friends in the kitchen first and then outside of the kitchen. So we’re really excited to cook together.” Piperno added, “Working in a kitchen, your outside-life goes away. Having somebody you can trust run the kitchen means a better quality of life for both of us. Plus, it’s easier to expand.” Front-of-house will, too, be led by a duo: Dominic’s wife Lindsay Piperno and Delise Barron.

Broadly-speaking, the menu is New American with serious wood-fired focus, no pizza. It’s typical BYOB-stylings, too: 45-ish seats including a communal table and chef’s counter, plus extra outdoor seating when the weather’s nice. Hours are dinner-only, Monday through Saturday, 5-10 p.m. “Many places around here are closed on Mondays, even in Philly, and we want to be a spot industry people can enjoy on their days off.”

Opening is slated for mid-to-late summer.