11 Reasons Why Spring Is the Best Season for Restaurants 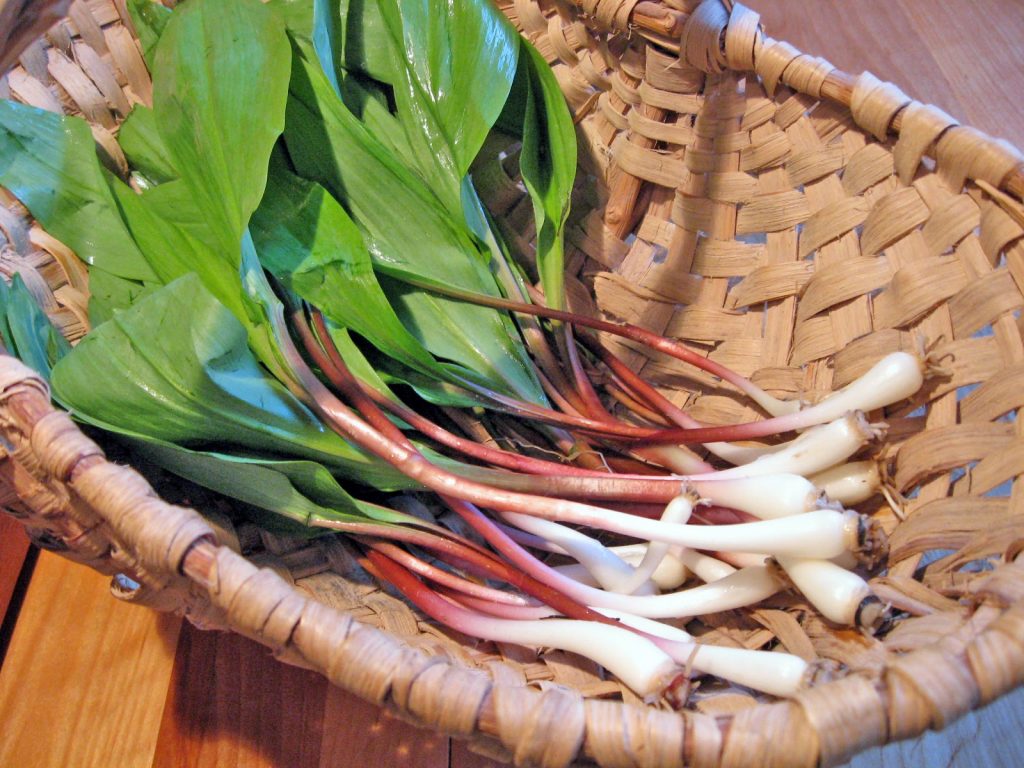 Spring is the best. Of all the seasons to be an enthusiastic eater living in this city, it is absolutely in the top four. I mean, just go outside and take a deep breath! Everything smells like that wet sock you lost under the washing machine last week. Everything squishes when you walk. It’s 75 degrees today with a thousand percent humidity and it will probably rain three or four times—always just when you need to step outside for a minute. What’s not to love?

Spring is like summer without all that deadly sunshine. It’s like winter without Christmas, New Year’s Eve or sledding, but with lots of allergies! Spring in Philly is the only time of the year when you can end up wearing shorts, a parka, a raincoat and sunglasses all on the same day—or all at the same time! And that’s exciting.

And in the city’s restaurants? Come on… Spring is awesome. Obviously, all of us here at Foobooz World HQ are very excited about spring, so here are 11 other reasons why we’re so happy that spring is finally here.

Tiny little flowers that taste like nothing? Oh, how I’ve missed them. In spring, it’s like every kitchen in the city suddenly remembers that what people really like is a miniature jungle of sprouts and flowers on top of their scallops. That what they’ve been waiting for all winter long is a colorful, pointless salad made of things that only small mice eat, scattered on top of the things that people eat. Entrees? Those are for winter. Garnishes are how a kitchen shows us what artists they can be. It’s how a chef proves to his or her parents that all that money they spent on tuition at CIA Greystone wasn’t wasted. And who can put a price on that?

A pie made out of a vegetable that is also a deadly poison? What’s more metal than that? And as a bonus, it also tastes terrible.

Spring means a loosening of social convention and the return of comfortable, casual footwear. Yay! Because what greater celebration of the vernal equinox and cyclic, phenological phenomena could there possibly be than sitting in a dining room full of people airing out their gross hobbit feet after three months of snow boots and wool socks?

Everyone gets super-excited about ramps during the spring. Everyone.

People can eat brunch in the winter. I guess. But spring is when brunch stops just being about finding an excuse to eat a pound of bacon (for survival) and drink before noon on a Sunday (also for survival), and becomes a commitment. Brunch in the spring gives you the opportunity to prove that you are living a beautiful, exciting, Instagramable lifestyle full of champagne cocktails, sun dresses, and healthy choices. Or at least its an opportunity for your friend Ashley to prove all that. And for you to secretly hate Ashley because you know she’s on her second gastric bypass and third DUI, but none of that ever shows up on her Facebook feed, does it?

It’s like eating a small monster that comes from the sea! Soft-shell season is your chance to pull your arms half inside your sleeves like a T-rex and pretend you’re Godzilla, devouring your tiny enemies whole. As a matter of fact, you should just show up to your favorite restaurant in a full Godzilla costume (and flip flops), order a whole plate of soft-shells and eat them with your tiny hands while doing your best impression of Godzilla’s roar. Who’s going to stop you? You’re Godzilla, you answer to no one. Plus, remember that crabs are basically trash-eaters—omnivorous and not at all picky. They eat anything they can get their claws on (including other crabs), and that soft-shells are a particular delicacy because they’re taken from the sea just after they molt out of their hard winter shells. So never forget that what we’re all getting so excited about eating are basically the naked cannibal garbagemen of the sea. 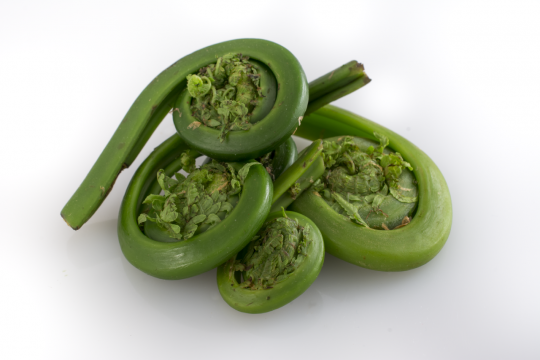 Are you excited yet?

No one knows exactly what to do with them, but they taste like dirt and old asparagus had a baby, and they’re only available in the spring.

Because when the kitchen is serving deep-fried naked ocean garbagemen with ramps (ramps!), tiny salad hats and poison for dessert, the best way to eat it is with a stuffy nose so that everything tastes like a mouthful of elementary school paste. Allergies are like earmuffs for your tongue, and earmuffs are fun!

You’d fucking better be excited. Because literally everyone in America loves ramps and tweets about ramps and posts pictures of ramps. Every kitchen puts ramps in everything (even the cocktails) and everyone is REALLY VERY SUPER EXCITED about the goddamn ramps. If you’re not excited about ramps, you’re obviously some kind of communist. But you are excited, right? Right? Because it’s spring and spring means ramps and ramps mean mandatory joy. Over ramps. Yay.

The warming of the weather means mosquitoes. And if I remember anything from reading a lot of Rudyard Kipling when I was younger, it’s that mosquitoes carry malaria and that malaria is combated by quinine and that gin & tonics have quinine in them. Or something. I don’t know. I’m not really clear on the details. But regardless, as the weather warms, drinking gin & tonic is basically medicinal. And as with all medicine, the more of it you take, the healthier you get. So go for it! Knock back 7 G&T’s at the bar, pick a fight with a police horse, propose to a lamppost on Market Street. It’s spring! I’ll bet the two of you will be very happy together! And no matter what happens, I can almost completely guarantee you that you WON’T end up with malaria.