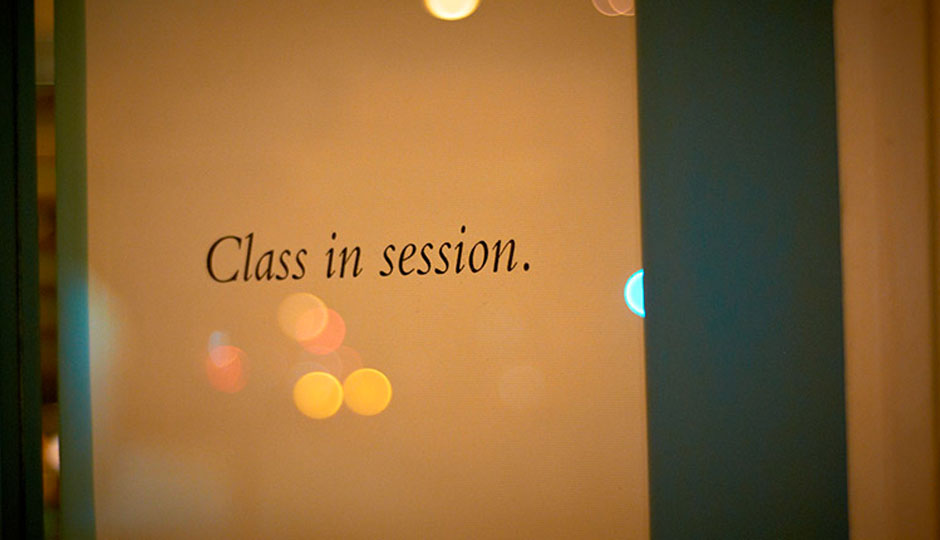 April classes at COOK are going on sale this weekend. And like we do, we’re giving you a sneak preview of what’s coming up so that you can get a jump on all those non-Foobooz-reading people out there and snatch up all the best classes for yourselves.

So if you’re interested in learning about pastries from Pat O’Malley of Hungry Pigeon or talking cocktails with the crew from Olde Bar or just hanging out with Res Ipsa’s Michael Vincent Ferreri for a night of Sicilian food, you’re in the right place. The full list of classes is after the jump and tickets are going on sale this Saturday, March 4, at 2pm. So like the Boy Scouts say, be prepared.

Get your tickets here.