It opens sometime this Fall. 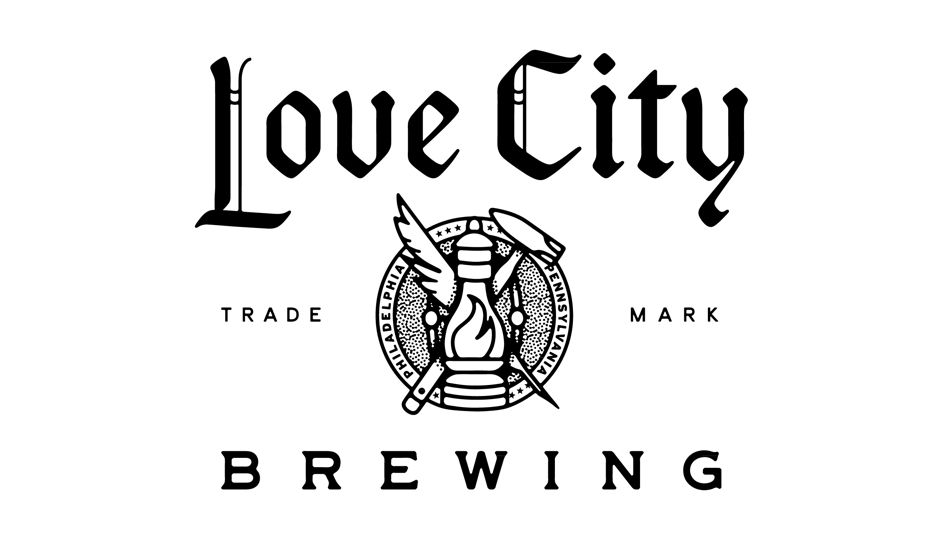 Philly’s brewery scene — one perpetually in-bloom — has been noisier than ever, lately. Just this month, Second District Brewery opened its doors in Newbold, and Iron Hill announced it would open its first city location in 20 years.

And today, a brewery you probably haven’t heard of emerges: Love City Brewing Company, due to open in the Spring Arts district sometime this Fall. 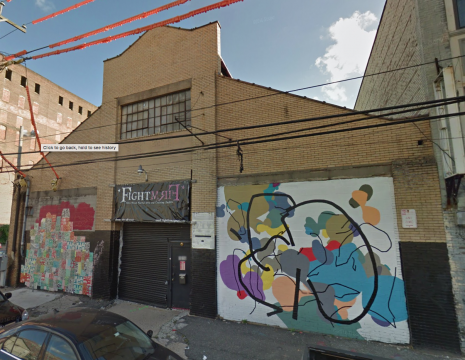 Love City is the brainchild of Kevin and Melissa Walter, a husband-and-wife team, beer nerds with much love for Philly beer culture and the brewing world at large. Most recently, Kevin professionally brewed for Iron Hill, working his way up the company ladder from server to regional brewer. He and his wife traveled the country, sampling craft beer from breweries of all sizes, and decided that now, with all of the beer and brew-talk blaring through the city, is the right time to introduce their product to the masses.

Arts & Crafts Holdings is developing 1016 Buttonwood Street, located exactly one block south of Union Transfer. The building will house a small production facility, plus a tasting room to showcase their lager, IPA, and wheat beer (which they plan to deploy into the local market). Exclusive small batch beers will be available in the tasting room as well. Will it go full brewpub? The Walters just signed the lease, so a kitchen build-out has yet to be decided.

What they are promising is comfortable seating, games and snacks — “a place you’ll want to spend some time getting to know.”