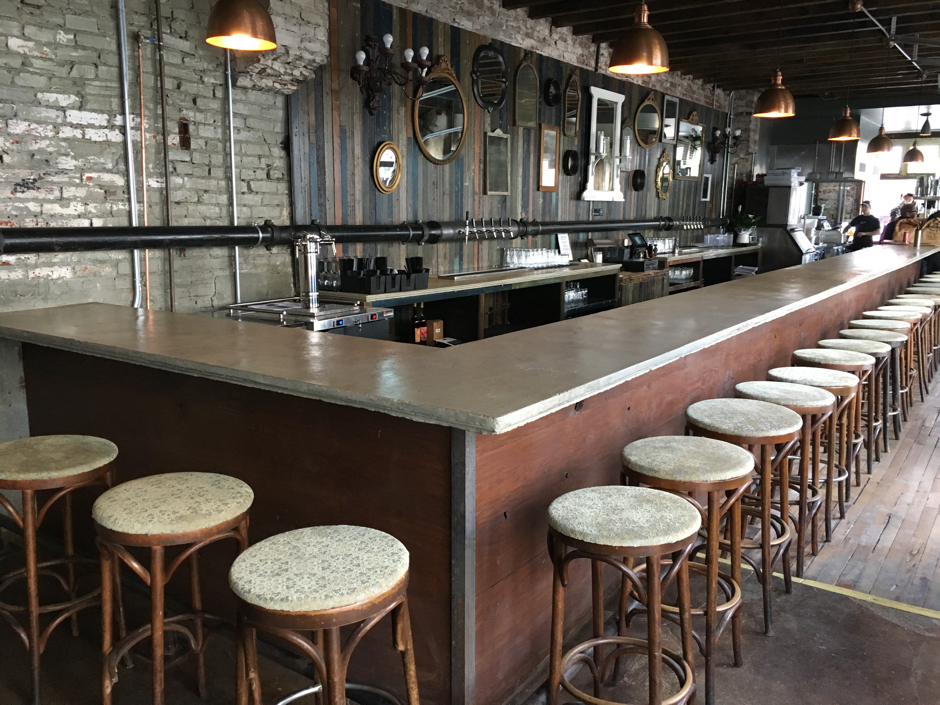 Newbold is full of good beer, and the neighborhood owes it all to John Longacre, the man behind South Philadelphia Tap Room, American Sardine Bar, and Brew, the bottle shop that shares the same space with Ultimo. But for the pocket of Philly so crafty with its beer lists, for too long it had not a brewpub of its own to speak of — Fishtown and Kensington have owned that market for quite some time as our unofficial home-base for local brewers and distillers.

But then Brewery ARS opened, and all eyes were, for the first time, on South Philly. 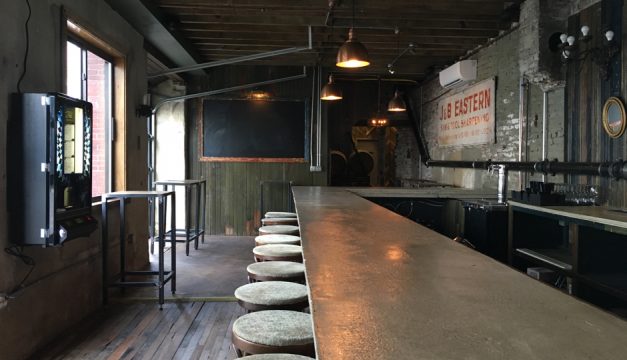 There was a time, not too long ago, when Center City had its own brewpub in Nodding Head (long before brewpubs were cool). And it nearly made it to its 15th birthday before landlord issues ensued and owner Curt Decker was forced to move his Sansom Street bobblehead emporium/brewery elsewhere.

To be clear, Second District Brewing is not Nodding Head 2. This is a separate collaboration project by Decker and Lonagacre. Really, the only tie to Nodding Head at all is in Decker’s name, plus Second District’s brewing out of some of Nodding Head’s old tanks. Otherwise, the last remnant of the late brewpub is in the hands of Philadelphia Brewing Company, where Nodding Head’s famous Ich Bin Ein Berliner Weisse has been contracted out for mass-distribution purposes.

Second District will offer an all-local line-up of wine and spirits, plus six beers to start by head brewer Ben Potts (previously of Dock Street, Dogfish Head, and Tired Hands): 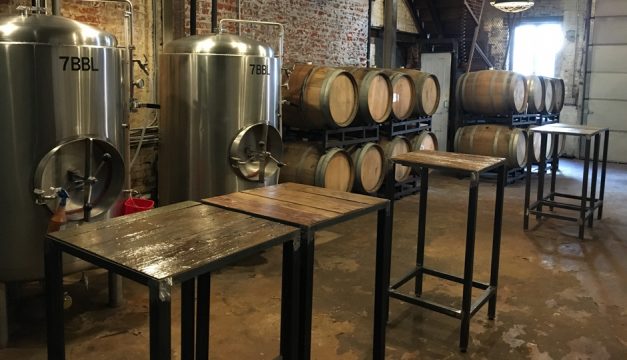 The kitchen, set up directly behind the bar, will be headed by Doreen DeMarco, the same chef behind all of that sandwich-mastery coming out from behind the line at American Sardine Bar. Find her menu below. 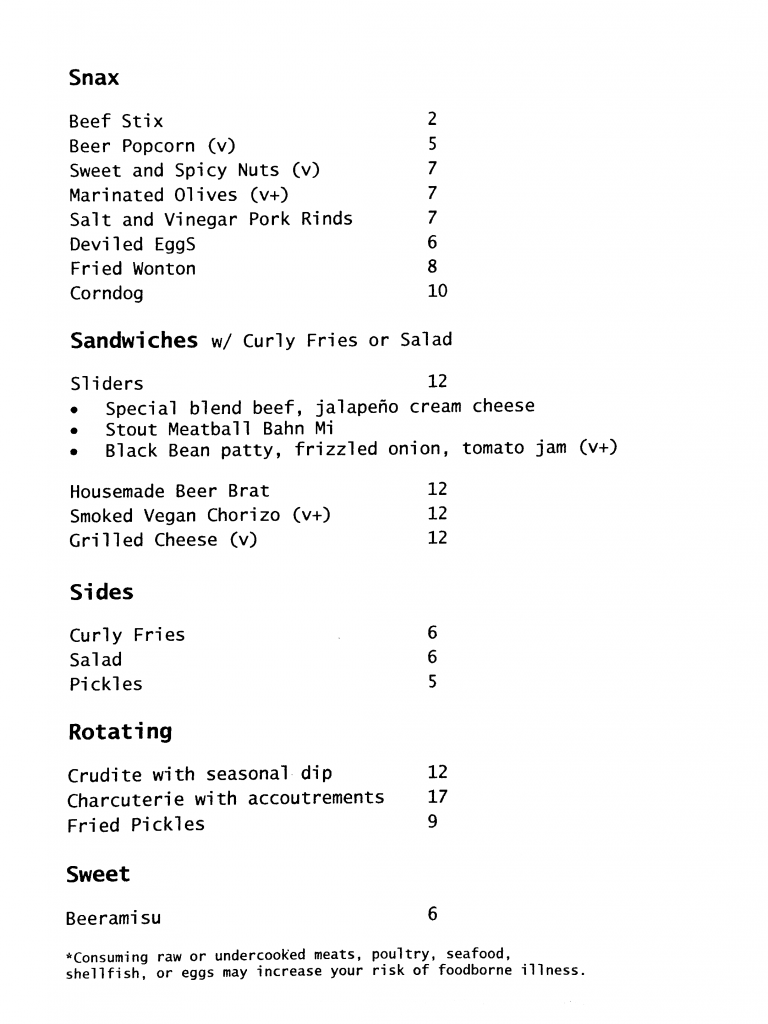