New and existing customers will get faster speeds at no additional cost but not all internet tiers will benefit. 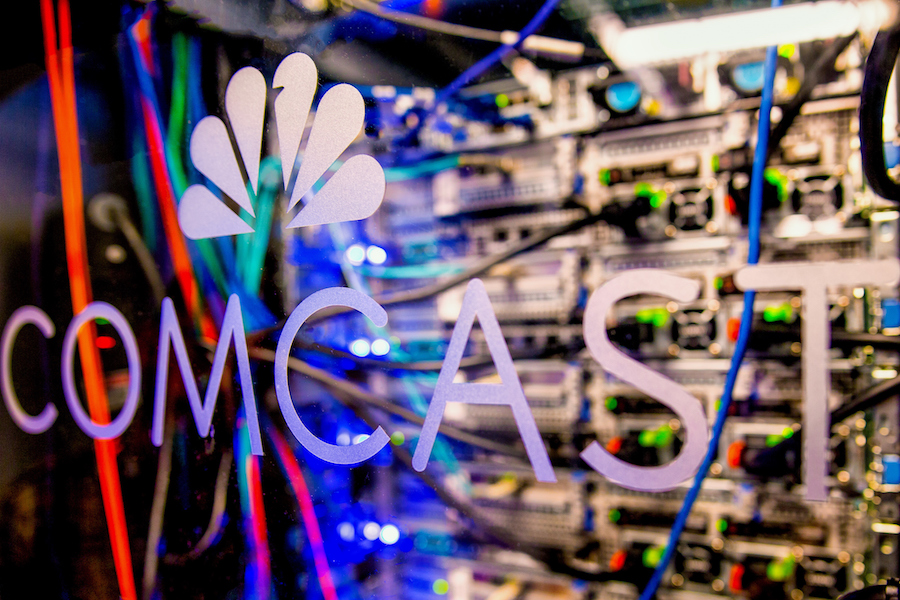 Here’s something to celebrate: Comcast will increase internet speeds this month for most new and existing customers. And the boosts will come at no additional cost to residents in Pennsylvania and 13 other states in the Northeast.

Customers with Comcast’s Blast, Performance Pro, Performance and Performance Starter packages will see speed increases, but the change does not include an increase for Comcast’s Gigabit internet speed, which launched to residential and business customers last summer.

Speed increases will vary from 50 Mbps to 5 Mpbs, based on individual subscriptions. Here’s a look at the changes you will see based on your subscription plan:

“With new devices coming online for consumers every day, we’re committed to offering the fastest speeds and the best features and overall experience so our customers can take advantage of the technology available,” said Kevin Casey, president of Comcast’s Northeast Division, in a statement.

Most costumers will only need to restart their modem for the change to take effect. Customers that lease their modem can upgrade for free by requesting a self-install kit or by visiting an Xfinity Store or service center, Comcast says.

The telecom giant has increased speeds 17 times within the last 17 years, and has introduced xFi and xFi Pods to allow wi-fi for hard-to-reach places.

Comcast’s routine upgrades follow a national trend. Internet suppliers must keep up with the demand for faster speeds as consumers add more internet enabled devices in their households.