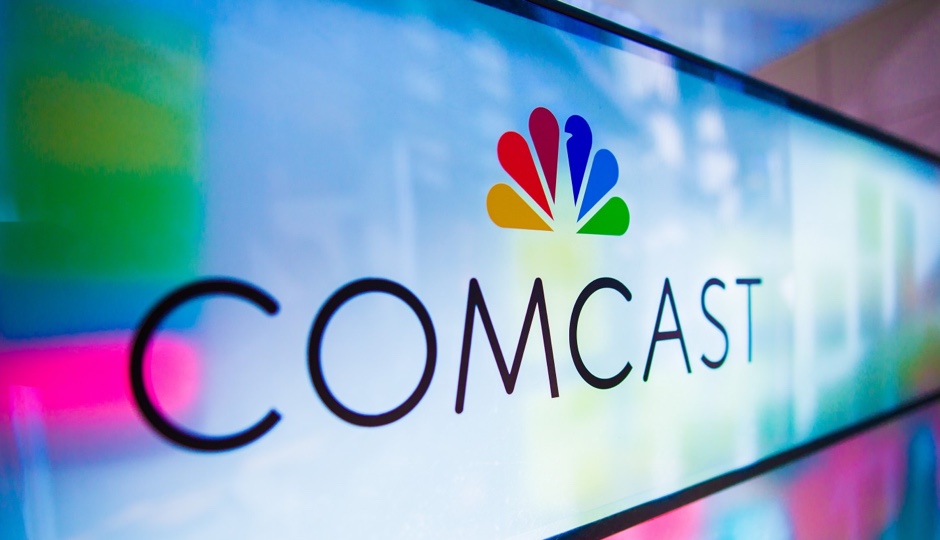 Comcast customers in the Philadelphia region now have access to gigabit Internet service, the company announced on Monday.

One-gigabit-per-second internet has been all the rage over the last few years as Internet Service Providers say customers can do more with the faster speed. For example, the service allows users to stream high-definition video content with fewer delays and little buffering or play games with high-quality video over a more stable connection. Video conferencing via services like Skype is smoother and having multiple users signed on to an internet network doesn’t mean more interruptions or slower browsing speeds across connected devices.

The price for the new service is $104.95 a month, without a term contract. For a limited time, the promotional price of $79.99 a month for 12 months is being offered. For comparison, the company’s monthly service charge for its fastest non-gigabit Internet — “Blast!” Internet — that provides 200 Mbps is $87.95. Users will have to upgrade their modems to get the new speed.

Customers in Philadelphia, Bucks, Montgomery, Chester, and Delaware counties and those in parts of New Jersey and New Castle County, Delaware currently have access. The company has plans to extend the service to the rest of its service area in the region in the coming weeks.

“We know customers need an internet provider that can deliver speed, and we have been on pace of doubling our network capacity every 18 to 24 months, ensuring that we stay well ahead of demand,” said Jim Samaha, senior vice president of Comcast’s Freedom Region, in a statement.

As Comcast upgrades its fiber optic internet offerings, it joins the race of ISPs looking to provide faster speeds, with the ultimate goal of 10 gigabits per second, some say. Verizon began offering speeds close to one-gigabit-per-second in April, with its launch of the Fios Gigabit Connection plan for a base price of $70 in Philadelphia. Google has been rolling out one-gigabit speeds via Google Fiber in select markets.

Whether most customers in Comcast’s footprint will opt for speeds this fast is left to be seen. Instead of upgrading its infrastructure to support the speed, the telecomm giant is using DOCSIS 3.1 tech to deliver the gigabit service over existing communication lines in homes.