Walgreens is reportedly in talks to acquire Valley Forge’s AmerisourceBergen. 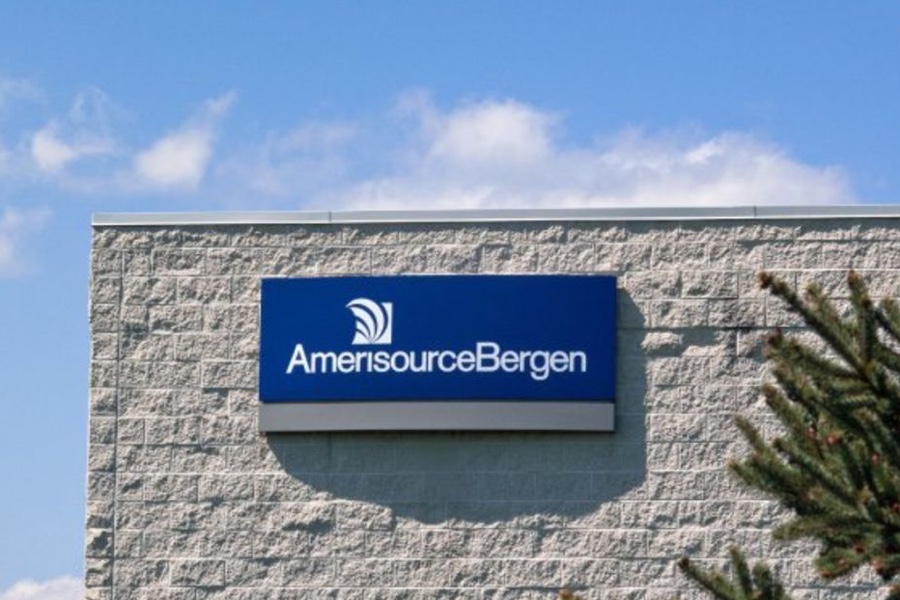 After news broke on Monday that Walgreens is in early-stage talks to buy AmerisourceBergen — one of the region’s largest publicly traded companies — stocks of the Valley Forge drug distributor surged more than 25 percent. Walgreens already owns 26 percent of Amerisource and may move to take over the rest of the company, according to the Wall Street Journal, which first reported the news. The rumored talks come after Amazon’s recent foray into healthcare and after CVS’s deal to buy Aetna. While the talks prove that health care giants are feeling the pressure to act fast, the merger could mean little for consumers, especially consumers in the Philadelphia region.

“The big fish have to keep getting bigger because there’s a danger in being left behind,” health care regulation expert Robert I. Field told Philadelphia magazine on Tuesday. Looking at CVS’ $69 billion deal to merge with Aetna, a trend is emerging: “No one wants to get left out. You want to snap up your partner before someone else does,” Field said. “Once the big guys move, the others have to keep pace.”

The takeover itself would be big with Amerisource’s $19.6 billion market value and Walgreen’s $67.8 billion. Walgreens is the world’s largest drugstores chain with more than 13,000 stores in 11 countries and AmerisourceBergen is the country’s 11th top grossing company and second largest distributor of pharmaceuticals. Yet consumers won’t necessary feel the impact of a merger between the two, at least not right away.

“Walgreens has a lesser market presence than CVS and Rite Aid in the Philadelphia region so the affect will definitely be less here than in other places,” Field said. But indirectly, the merger could eventually reduce drug costs by simplifying the drug supply chain. The resultant company would have stronger manufacturing potential and more power to negotiate for lower prices.

Ultimately, though, the merger would be just another move for companies looking to boost their competitive positions in a rocky industry. “When firms do not know what to do about the future they tend to circle the wagons by merging,” Mark V. Pauly, Wharton health care management expert, told Philadelphia magazine. “It does not help that much based on evidence, but you have to do something.”

To Pauly, Walgreens’ potential deal with AmerisourceBergen wouldn’t be daring at all, just purely defensive. “This seems like a fairly safe thing for Walgreens to do after buying and closing all those stores from Rite Aid,” he said. “The values of drug distributors like Amerisource fell with the Amazon announcement. Perhaps Walgreens wants to be sure it has a trusted sturdy distributor, in case some of the others go fluttering off. And you should never underestimate Amazon.”

A spokesperson for AmerisourceBergen declined Philadelphia magazine’s request for comment. “It is AmerisourceBergen’s corporate policy not to discuss any rumors or speculation regarding potential mergers or acquisitions,” the representative said.