Experts are torn on the tech giant's new plan to launch a healthcare company. 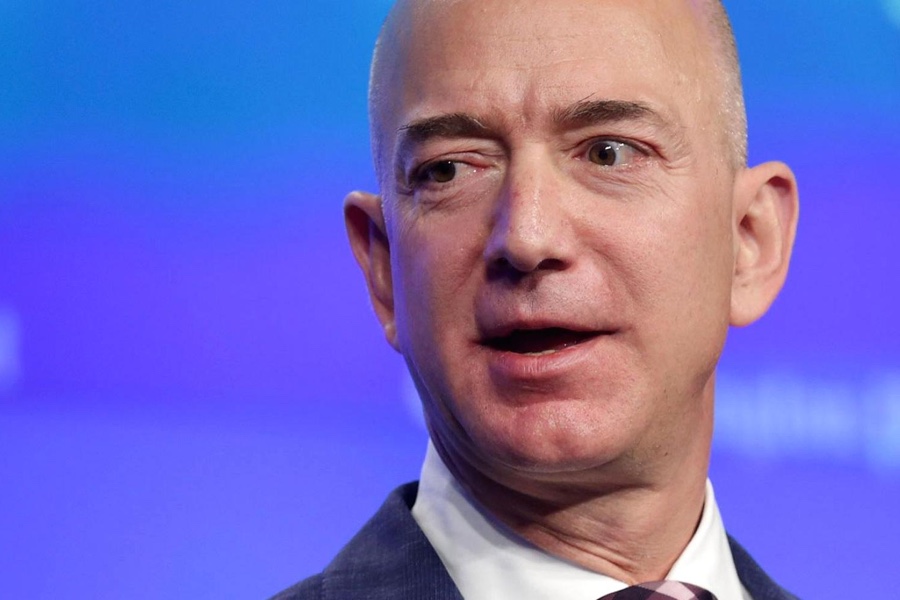 There are numerous pain points across the healthcare continuum, where disruption – versus incremental change – is absolutely required. At CloudMine, we firmly believe that connected healthcare will produce better healthcare. Large employers bear a significant portion of the burden of escalating healthcare costs, so they are highly motivated to gain greater control over key transactions driving their disease management and wellness expenditures. The construct of the JP Morgan-Berkshire Hathaway-Amazon coalition is not surprising. From our experience to date – innovations in digital healthcare are frequently developed and ingested as a “proof of concept” prior to pursuing broader commercial application.

On everyone’s mind is whether the Amazon, Berkshire Hathaway, JP Morgan partnership can change health care in ways that have so far eluded others. Many will bet against them, because health care is hard to disrupt: it is high stakes, capital intensive, and highly regulated. But it isn’t crazy to think that new market entrants can make a difference, and possibly a transformative difference. One way is through the direct approach of starting at the bottom in the unprofitable spaces, like primary care, and methodically working up until they are doing solid organ transplantation and cancer immunotherapy. These are successful firms, and the combination of these bedfellows suggests a creative partnership. So I wouldn’t necessarily bet against their direct effects. But they might be even more effective indirectly, as the conventional physicians, hospitals and insurers, seeing the innovators storming the gate, begin to get their own acts together.

The announcement is a landmark event because it means that the most innovative employers do not believe that most of us see the burning platform. These companies cannot accept that the only thing in their employees’ lives which is stuck in the 1990’s is healthcare.

At a time when Amazon has the technology to give same day delivery or have a totally automated grocery store, real people are not content with our lame explanations around transparency, inequities and even sending one believable and understandable bill.

For 5 years, I have been saying that our industry must change from being hospital companies, to becoming consumer healthcare entities where the patient is the boss.

The form this cooperation will take is very vague. It might be a way to deliver conventional health care to workers. Then it would be copying Kaiser Health Plan, which started as the company doctor and hospital system created to deliver care for workers at Kaiser Aluminum and Steel in 1944 or so. That morphed into the Kaiser Permanente Plan that now covers a large minority of people on the west coast and a few elsewhere in the country. I admire the plan but its big problem has been an inability to replicate itself with the right kind of doctor culture elsewhere in the country—so at this point I would not be too worried about competition from the Amazon Group Health Plan as another insurer as long as I operated in places lucky enough not to get the big new Amazon facility.

It might instead go outside the boundaries of traditional care to do wellness, yoga, exercise, diet control, perhaps using electronic apps—though these 3 companies are not too big in that space but it is one where if someone can come up with something that really works without making workers mad about being forced to get off the couch it could succeed. I am sure it will not cut costs but it may slow the growth of spending—and that will mostly benefit workers by making them healthier and giving them larger raises.

Economists like me think health care spending growth does not harm international competitiveness or firm profits; if there is inefficiency that can be reduced, doing so would benefit workers. Still, if Berkshire Hathaways’ GEICO company could come up with a plan with a celebrity spokesreptile who could promise to save you 15 percent of your health insurance, that would be great. What the secret ingredient these entities can contribute to doing that is far from clear, but who knows?

This is a significant move by three leaders in their respective sectors who have come to the conclusion that they need to change the status quo in healthcare for their employees and businesses. They recognize that healthcare is complex but it appears that they are willing to make the significant investment required to begin the process of making a difference. This will require a long-term commitment to bend the cost curve.