Klasko: CVS-Aetna Merger Could Be an Opening for Amazon

And health care doesn't always get better when institutions get bigger, the Jefferson CEO said. 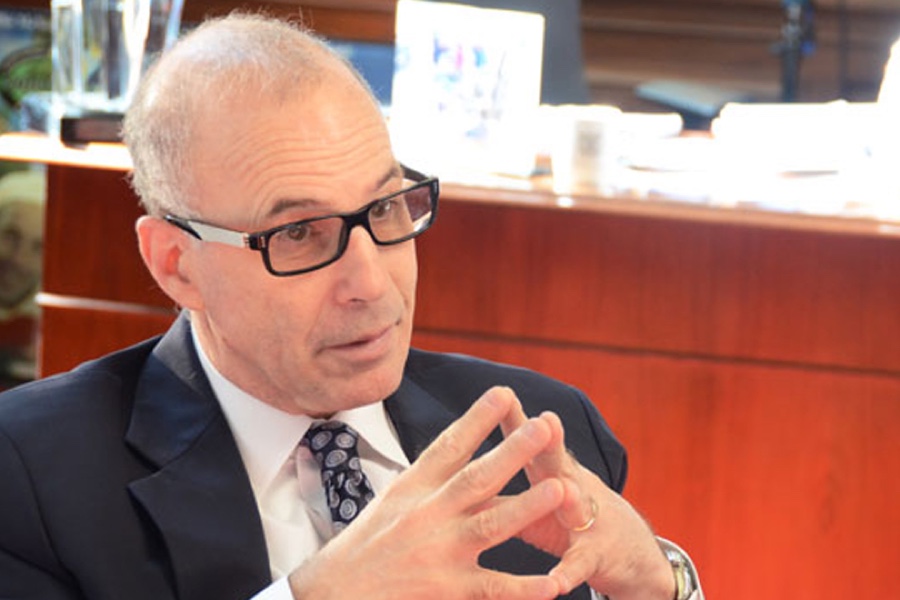 When CVS recently announced a $69 billion deal to buy Aetna, the country’s third-largest insurer, the corporate and health care worlds were immediately divided. Because a deal of this scale lacks precedence, many said the jury is out on whether patients would benefit. Others, however, panicked that the merger would be the end of health care and particularly hospitals, as we know them. Jefferson Health and Thomas Jefferson University president and CEO Stephen K. Klasko is somewhere between both camps. The healthcare leader, who knows a thing or two about mergers, told Philly Mag the pending deal “would be a double-edged sword.”

On the positive side, having an insurer and a pharmacy provider together could create one-stop shopping for patients, Klasko said, but would the deal disadvantage those who use other insurers? For example, what would happen if you’re a Blue Cross patient who wants to use CVS?

And the deal is making some question again whether there’s such a thing as “too big” in health care. “Whenever things get bigger, the customer service might not get better,” said Klasko. “While the combined data analytics resulting from the merger of a leading insurer and a leading national pharmacy chain have the potential to benefit patients and consumers, sadly the converse is often true,” he wrote in the Wall Street Journal last month.

But if CVS and Aetna find a way to drive quality care that’s consumer facing, Klasko says its time for government to move out of the way. It’s a given the market is going to surpass the government in changing healthcare delivery, he said, so on the really positive side, the merger would only open up health care’s ability to talk to people across all industries.

Health care has escaped the consumer revolution partly because hospitals simply compare themselves to others, Klasko told me. “If hospitals often send non-understandable bills, then we’re comparing ourselves to other hospitals. But if we started to get together with other consumer entities, they’d look at what we do as bizarre. And I think the same is true with insurers.”

Aetna has already announced a partnership with Apple to make the tech company’s signature watch cheaper for select employers and customers, a sign that it’s already thinking differently about care, Klasko suggested. The deal could even prompt Amazon to make a play for Rite Aid, since the e-commerce giant has talked about getting into pharma. There are even rumors that insurer Humana is in talks with Walmart, he said.

On the ground, things will also certainly be different, and mostly in a good way. If you’re an Aetna patient, you’ll likely have kiosks at CVS where you can check your coverage and you’ll have the option of getting your prescription delivered right to your door each month. CVS will definitely move into the prime delivery business, Klasko said, especially if Amazon makes a play for Rite Aid. And more pharmacies will begin to have patients’ records on-hand as providers and pharmacists team up to launch more MinuteClinics and RediClinics (look at what’s happened with Advocate Walgreens in Chicago), allowing patients to skip the “real” doctor’s office altogether.

The merger will also present a shift in power where patients will gain more control, which Klasko sees as a positive. “It used to be that if you’re a hospital CEO all you had to do was make the doctors happy. Now patients are saying, ‘I want to know what it costs. I want to know what the experience is going to be, and I’m willing to move from hospital to hospital or from doctor to doctor based on those things,” Klasko said. In the past, if a family doctor referred you to another doctor, that’s where you’d go. But now, there’s no 25-year-old on the planet that just takes the advice of a 60-year-old person of who they should see, said Klasko. Physicians will start to see that they are going to lose control. “We tend to be autonomous. We tend to be competitive and hierarchical. And I’d say the CVS-Aetna deal is more of a symptom of that and not a cause,” he said.

But Klasko says he’s not worried. “I think if we weren’t changing or thinking creatively, I’d be worried. I love when there are disruptive influences on the status quo and when people begin to look across the fence,” he said. And it’s no surprise that hospital systems like Jefferson will have to increasingly deal with large entities that aren’t local or doctor-owned.

And it all goes back to the quality of care:

“The best of both worlds for a place like Jefferson is that we get big enough so that everyone is within a few minutes of a Jefferson facility. But that only works if we’re also providing the same kind of personalized service at each of our places that we did when we were just Jefferson Medical,” said Klasko. “The same is true for pharmacies and others. What happens when you walk into a CVS? What kind of service do you get? As long as that’s continuing to get better, then that’s great.”