Cord-cutting remained a threat last quarter but the company made it out unscathed. 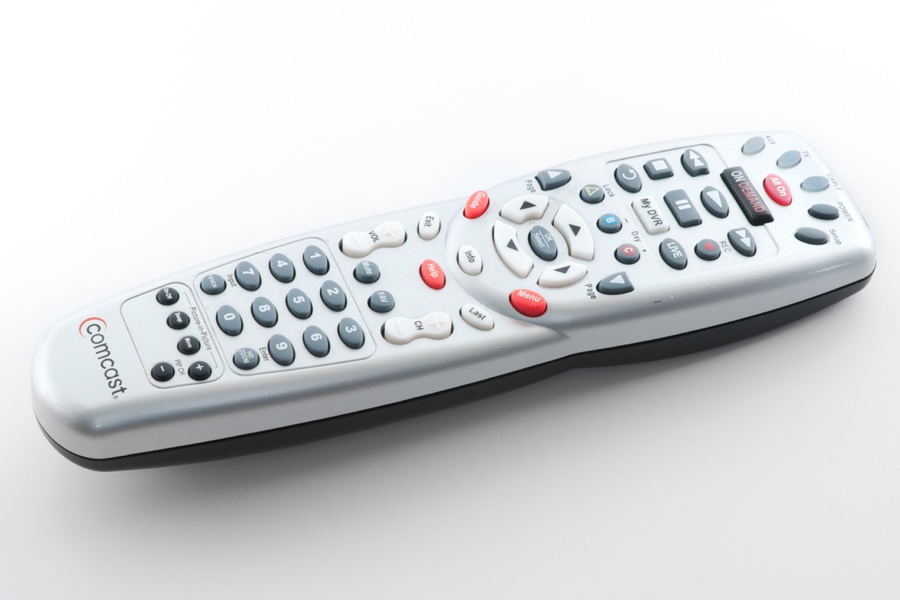 Though cord-cutting is still eating away at Comcast’s cable business, the telecomm giant saw a number of gains in the fourth quarter — brought on by growth in broadband and NBCUniversal — according to an earnings report released on Wednesday.

Comcast lost 33,000 cable-TV subscribers in the fourth quarter. That may sound like a whole lot, but it’s actually a stark improvement from the company’s third-quarter loss of 125,000 — Comcast’s worst quarterly drop in three years (brought on by a combination of cord cutting and hurricanes). And though the company lost 151,000 video customers for all of 2017, revenue for video increased by 3.5 percent, a sign that Comcast is making more from individual subscribers on average.

The company is doing better in its broadband division where it added 350,000 customers in the quarter. Though the gain is slightly lower than a year earlier, broadband still represents Comcast’s biggest source of sales growth.

For the quarter, the company also saw gains at theme parks, broadcast television and cable networks that offset drops in the company’s filmed entertainment division. NBCUniversal’s revenue rose 3.9 percent to $8.78 billion in the quarter.

“In 2017, we achieved strong financial and operational results while also delivering new innovations, experiences and must-see content to people around the world,” said Comcast CEO Brian Roberts in a statement.

Comcast is also pumped for the Super Bowl and the 2018 Winter Olympic Games in PyeongChang, which will both be shown on NBC. According to Roberts the company expects to bring in about $1.4 billion in ad revenue from the big events.

“The Olympics highlight our strengths and capabilities across Comcast NBCUniversal, as we combine the storytelling of NBC with Comcast technology to create a truly spectacular viewing experience,” said Roberts.

Comcast’s quarterly earnings also reveal that the company is benefitting big from the tax overhaul. After announcing plans to give out $1,000 bonuses to more than 100,000 employees, the company says it will also increase its quarterly dividend by 21 percent to 76 cents on an annualized basis for 2018. Comcast also expects to buy back at least $5 billion of its stock this year.

“We enter 2018 with great momentum,” said Roberts. “We feel great about or company and our positioning.”