Can We Really Count on Philly’s Tech Community to Increase Diversity? 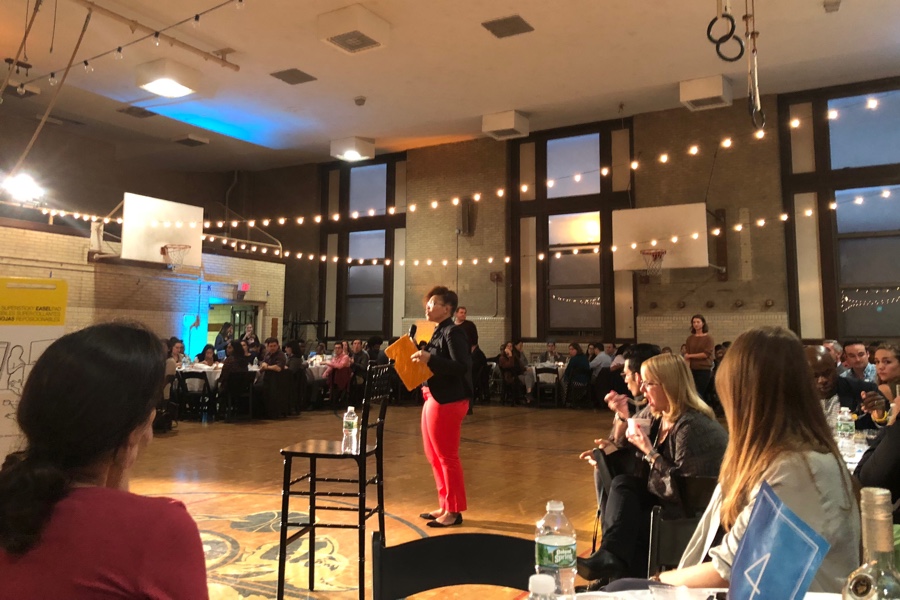 It’s been about two weeks since Philly Startup Leaders (PSL) partnered with Mogulette to host the Philly tech community’s second annual Diversity Dinner, and on Monday, the organization released a list of “actionable next steps” that came out of the event. PSL decided to move forward with the dinner after last year’s inaugural event was criticized for various reasons, including its inability to incite action on diversity and inclusion. This year, PSL collected and curated feedback from community members at the dinner to create these 10 steps, which they say can help move the community forward on diversity and inclusion:

1. Hold meetups on diversity more regularly.
Diversity dinner attendees have expressed that the event does not give them enough time to really get into specific discussion topics. With regular meetings, the tech community can come together more often to address specific tech inclusivity efforts.

2. Develop a community diversity manifesto.
PSL is urging the community and individual members to create manifestos or pledges to diversify and increase inclusion in local startups.

3. Tap into corporate resources.
Some large local corporations are already carrying out unconscious bias training. PSL recommends that such resources be shared throughout the tech community in order to develop community “best practices.”

4. Increase the representation of underrepresented individuals at tech companies.
The community recommends that companies to reach outside of their immediate networks when hiring for positions.

6. Restructure PSL.
The organization plans to announce its new board of directors by early 2018 and launch a new website. The site will include “full transparency around PSL’s mission, vision values,” including its commitments to diversity and inclusion in its programming and activities.

7. Diversify the Amplify Philly initiative.
The cohort that’s been heading down to SXSW in recent years to promote Philadelphia needs to reflect the makeup of the city, the memo says.

8. Normalize diversity.
The community recommends that Philly highlight specific stories of how diversity and inclusion are generating positive results. These stories can be highlighted in short videos posted on social media.

10. Collect feedback to make improvements.
PSL is reaching out to Diversity Dinner attendees with a survey. Feedback from the survey will be used to improve next year’s event.

So here the community has put together a list of steps on diversity and inclusion, but can we expect Philly’s tech leaders to follow through on this call to action? If we look at what’s happening with national tech giants like Slack or Apple, the answer is a hard no. Each year, companies seem to report less action on the diversity and inclusion front — and if they even choose to reveal diversity numbers, we find that things are only getting worse.

At Slack, the company egregiously misreported diversity numbers last year and now refuses to share basic diversity data with the public. Apple has even recently pushed back against shareholder attempts to accelerate the company’s progress on diversity and inclusion in senior management and on its board of directors.

Will Philly tech companies view the aforementioned items as a priority or will the list just lead to more meetings that get us nowhere? How many local tech companies have even analyzed the makeup of their boards and executive teams? And how many have already stepped in to support homegrown efforts like TechGirlz and Coded by Kids? How many reached out to PSL following the Diversity Dinner to explain what they’d do to move the dial? It’s been said before that Philly is particularly well-positioned to lead the country on diversity and inclusion in tech, so here’s to hoping the community steps up.