His takes on original thinking and good ideas, the power of generosity, and building resilience have inspired a veritable who’s who of executives, politicians, artists, thinkers and, yes, Oprah. 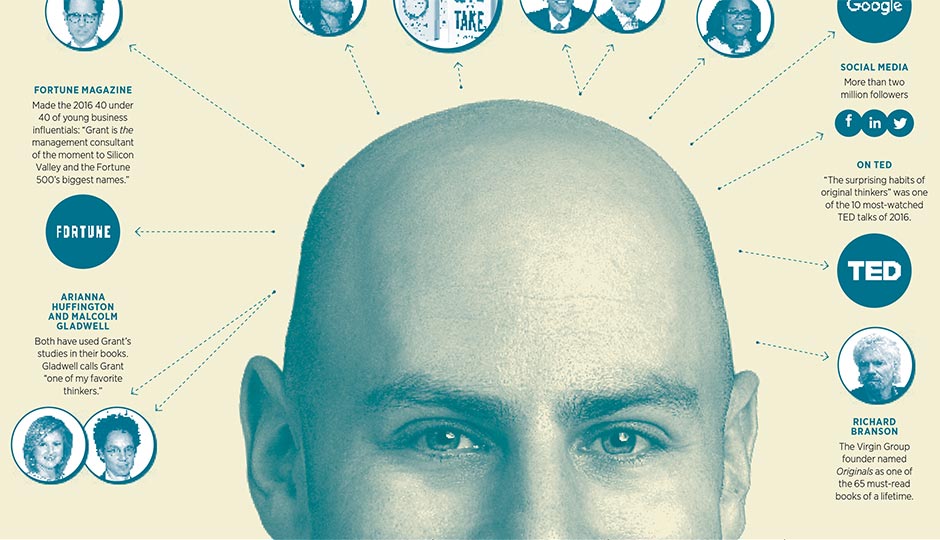 Associated Press; Originals and Give and Take: Penguin/Random House; Option B: Alfred A. Knopf

Over the six years Adam Grant has spent as a professor of management at Wharton — the youngest tenured prof at the school and the highest-rated teacher six years running — the 36-year-old academic and author has done more than just shape the perspectives of students and future leaders. His takes on original thinking and good ideas, the power of generosity, and building resilience have inspired a veritable who’s who of executives, politicians, artists, thinkers and, yes, Oprah. Also? Google, Apple, the Bill & Melinda Gates Foundation, Merck, Pixar, the NBA and the World Economic Forum are just a handful of the behemoths that have hired Grant to speak or consult. Behold the Penn prof’s far-reaching influence. … 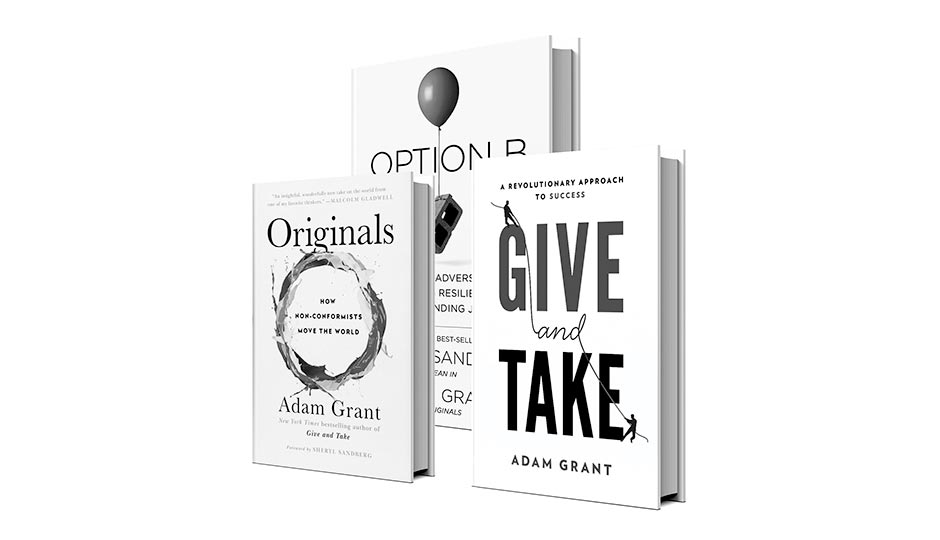 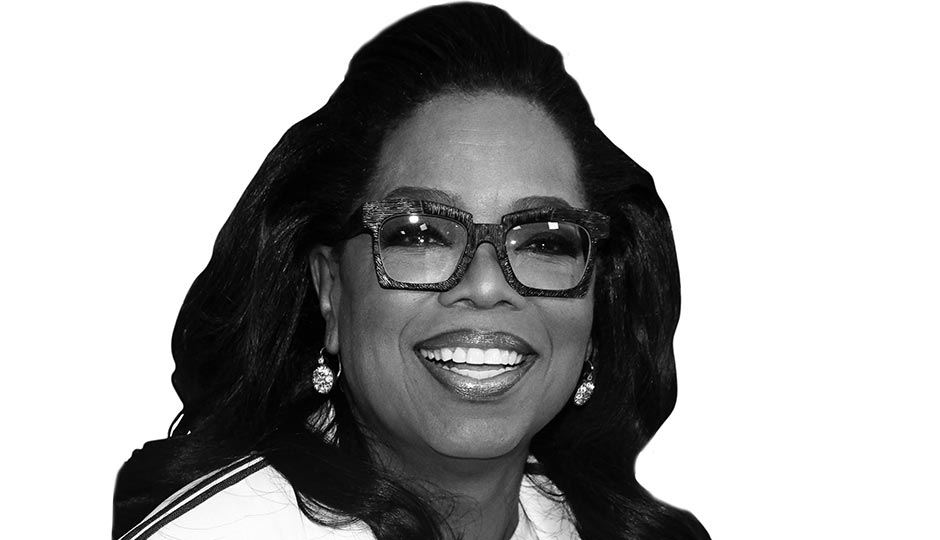 Give and Take was named one of Oprah’s most riveting reads in 2013; later, OWN named Grant to its “SuperSoul 100” list of 100 “awakened leaders who are using their voices and talent to elevate humanity.” 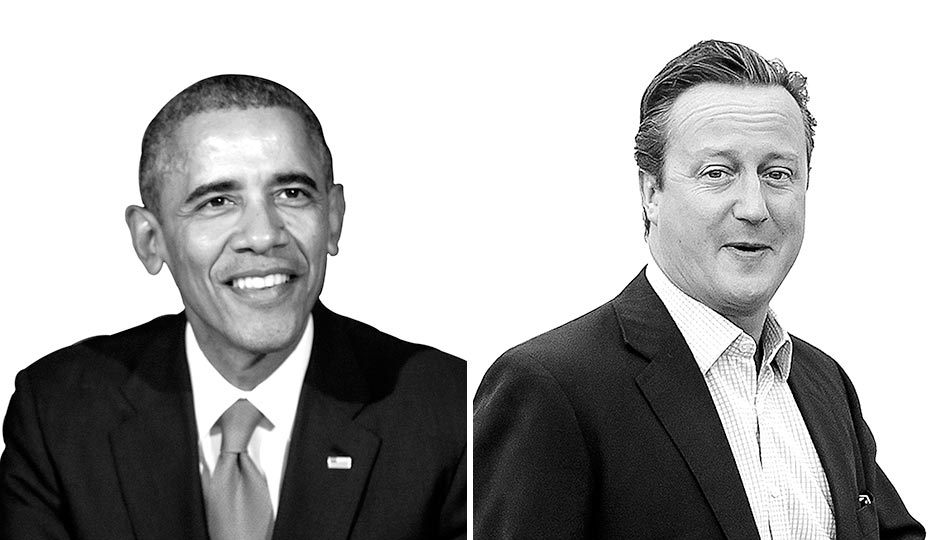 Grant has spoken at the White House to government science, tech and employment officials and to the former British prime minister’s staff. 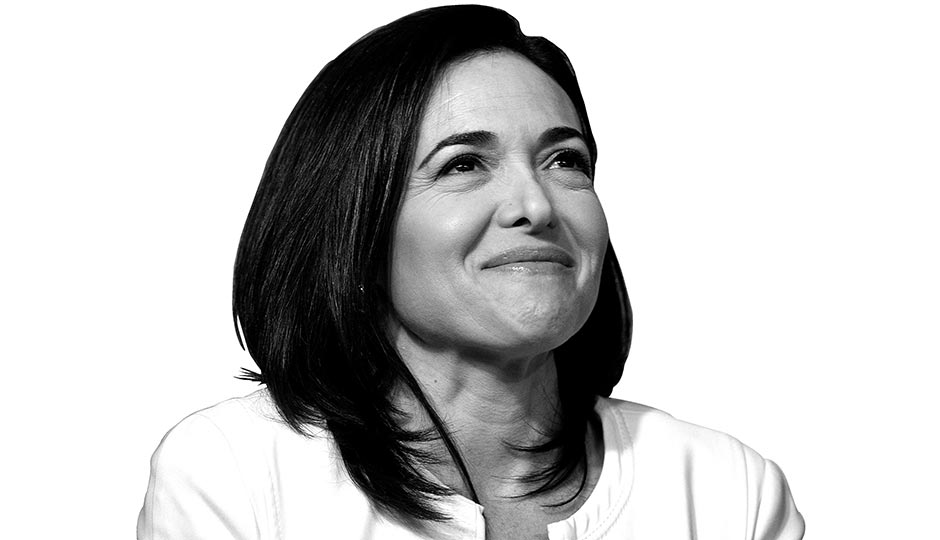 Grant sits on the board of the Facebook COO’s LeanIn.org; the two co-wrote Option B. She called him “one of the most important influences in my life.” 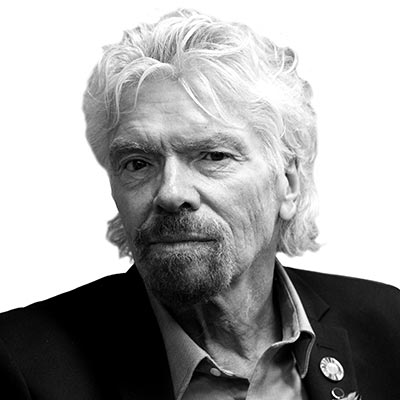 Richard Branson
The Virgin Group founder named Originals as one of the 65 must-read books of a lifetime.

J.J. Abrams
Abrams on Originals: “Adam Grant gives us a powerful new perspective on not just our place in the world, but our potential to shake it up entirely.”

Arianna Huffington and Malcolm Gladwell
Both have used Grant’s studies in their books. Gladwell calls Grant “one of my favorite thinkers.”

Fortune magazine
Made the 2016 40 under 40 of young business influentials: “Grant is the management consultant of the moment to Silicon Valley and the Fortune 500’s biggest names.”

Google
The head of Google’s people analytics group once told the New York Times that Google calls Grant when “we are thinking about big problems we are trying to solve.”

On TED
“The surprising habits of original thinkers” was one of the 10 most-watched TED talks of 2016.