Cloudamize and Cloudreach Have Merged—What It Means for Philly Tech 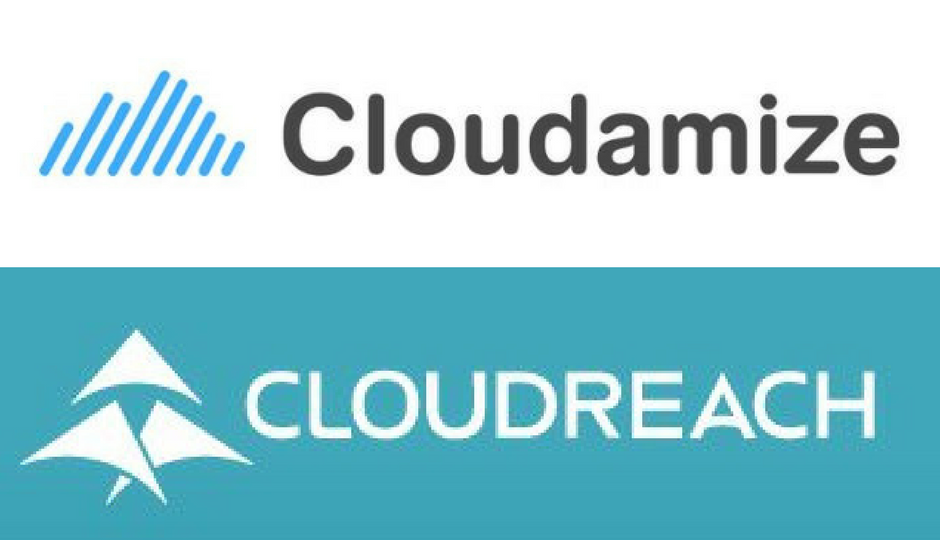 For a Philly-based company, it’s the Holy Grail of exit deals: while signing on with a major equity firm like Blackstone might usually mean relocating a company’s operations base and allowing growth to happen elsewhere, Cloudamize (which we named as one of our 10 Philly Startups to Watch in 2017) will remain headquartered right at home in Center City.

“We’re going to be adding a significant amount of jobs in Philly,” Shah told Technical.ly. “We’re going to accelerate our product development and continue to build Cloudamize’s platform reach.”

Cloudamize will function as a new software business unit of London-based Cloudreach, boosted by the “combined expertise” of the merged companies and a large joint investment from Cloudreach and Blackstone. Technical.ly estimates that Cloudamize has received over $2.2 million from an array of investors since emerging from Dreamit’s fall cohort in 2012. The company has since helped over 500 clients transition data to the cloud, including ESPN, OfficeMax, and the Salvation Army.

With powerful new partners and access to a broader market, Shah hopes to see Cloudamize double in size in just half a year. If she gets her wish, Cloudamize could help cement Philly’s place as a major hub of tech innovation.

“Joining forces with Cloudreach accelerates the vision I had when I originally founded Cloudamize – empowering the enterprise with analytics and automation to simplify cloud decision making,” said Shah. “I am thrilled to combine efforts with Cloudreach as it’s time we move the market beyond the brute-force manpower-intensive processes of the past and help our customers focus instead on maximizing the value of their cloud deployments.”

Bob Moul, who took over for Shah as Cloudamize CEO in 2016, will continue to hold a leadership position at the new business unit, as will Shah and CTO Stephan Bohacek.

“Nothing could be more satisfying and validating to a founder than to have an investment firm the size and stature of Blackstone see the value in your company and want to partner with you to scale it globally,” Moul told Technical.ly. “I’m also happy for Philly as this will mean a significant number of new tech jobs for the city in the years ahead.”