Following multiple environmental violations, the company must halt all drilling for two weeks. 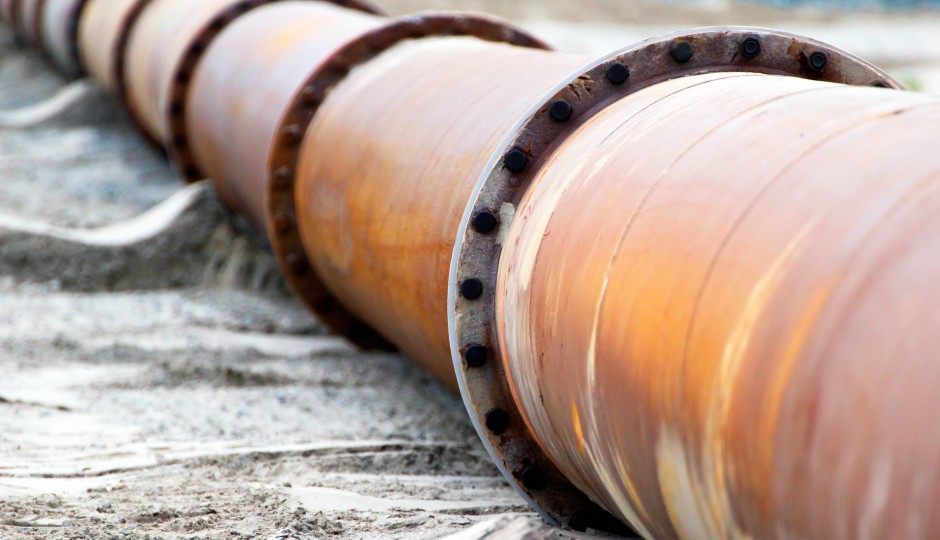 On Tuesday, a Pennsylvania environmental court judge ordered a two-week halt to all horizontal directional drilling associated with Sunoco’s controversial Mariner East 2 pipeline. The order comes after several incidents of water contamination and alleged contract violations that were reported by environmental groups and some southern Pennsylvania residents.

The temporary ban, which will affect drilling at 55 sites, will be effective until August 7 when a Pennsylvania court will hear arguments from Sunoco and complainants in a hearing. The court will decide whether to lift or extend the suspension until a future hearing that will determine whether to withdraw permits for the project.

Groups like the Delaware Riverkeeper Network, the Clean Air Council, and Mountain Watershed Association are challenging he issuance of construction permits for the pipeline by the Department of Environmental Protection, State Impact Pa. reports. In the one-page order Judge Bernard Labuskes wrote, “The permits that are the subject of this appeal are hereby superseded effective immediately to the extent they authorize the permittee to conduct horizontal directional drilling.”

But the judge also wrote that the ruling could be reversed if Sunoco can prove that halting drilling would lead to “equipment damage, a safety issue, or more environmental harm than good.”

“We are continually evaluating our drilling plans, and had already voluntarily suspended work on a number of our drills while working to ensure that the concerns outlined by the DEP and Gov. Wolf were addressed,” said Sunoco spokesman Jeff Shields. “The full hearing before the Environmental Board will demonstrate that we have expended every effort to meet the strict conditions of our environmental permits.”

“Residents living along the route of the pipeline have been assailed over the last few months by drilling spills and damage to water wells and water quality due to Sunoco’s reckless drilling,” Joseph Otis Minott, executive director of the Clean Air Council told State Impact Pa. “Today’s decision provides residents with much-needed protection over the next two weeks.”

The 350-mile pipeline will carry ethane, propane, and butane across southern Pennsylvania and is scheduled for completion by the end of the third quarter this year.