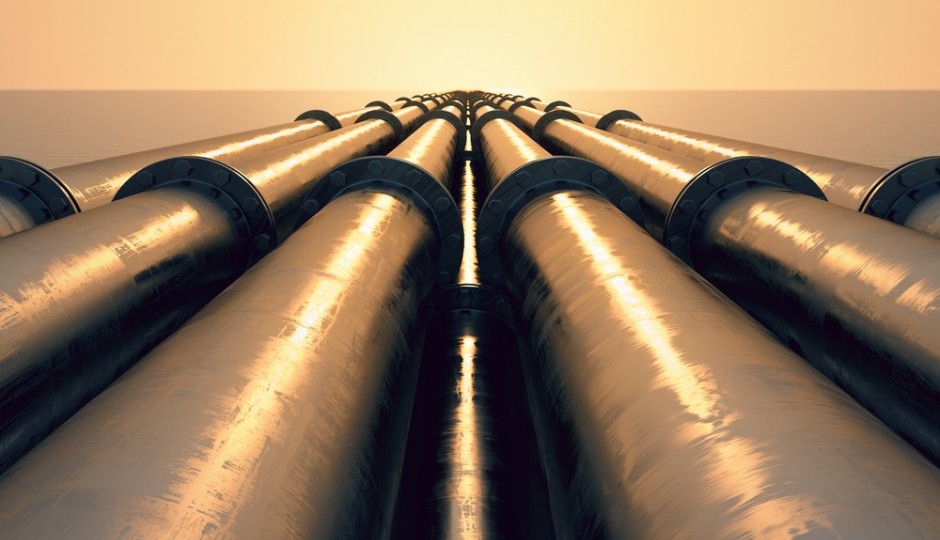 The two locations to see construction activity from the cross-state 350-mile pipeline were Aston, Delaware County, about 20 miles from Philadelphia, and Raystown Lake in Huntingdon County, about 100 miles west of Harrisburg. Crews at those locations cleared trees and built drill pads to make way for the $2.5 billion pipeline, which will carry natural-gas liquids like propane across the state through 17 counties to an industrial complex at Marcus Hook, just south of Philadelphia.

The construction follows years of protests that started when Sunoco first announced plans for the Mariner East 2 project in 2014. Last August, we reported that communities were split over the potential impact of the pipeline. Landowners are concerned about safety — potential leaks and explosions — from the pipeline and the future status of property values in the neighborhoods. Some have lost eminent domain actions against Sunoco, and others weren’t even aware of the pipeline until they actually saw the construction underway outside their homes this week.

And last Friday, as the Inquirer reports, a Pennsylvania Environmental Hearing Board judge rejected the requests of three environmental groups — Clean Air Council, the Delaware Riverkeeper Network, and the Mountain Watershed Association — to block the final permits Sunoco needed to begin construction. In a brief, the groups contend that the pipeline will present “unprecedented irreparable harm” to the environment. The judge that blocked the requests will hear appeals from the environmental groups in March.

Pipeline advocates, many of them union members, contend that the pipeline will bring jobs and economic opportunity to the region and maybe even drive up demand for gas once more companies are attracted to move to Philadelphia, for example, for their high-energy needs. On Monday, the Inquirer reported that 500 people were working on the pipeline, including 29 inspectors. Gov. Wolf has signaled his approval of the pipeline along with the Chamber of Greater Philadelphia, which views the construction of pipeline as an opportunity to fuel Philly’s potential to become and energy hub.

The pipeline, which will connect with the Mariner East 1 project that began operating in 2014, is slated for completion by the third quarter this year. The pipelines are expected to transport a combined 675,000 barrels a day.