The team took home a $3,000 grand prize and nabbed a spot at the Pennovation Center for their Internet-of-Things research. 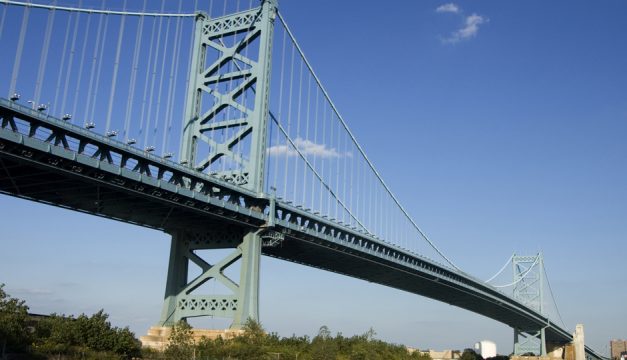 Back in November, Comcast and the University of Pennsylvania announced the Comcast-Pennovation Challenge, a joint initiative out of Penn’s Center for Innovation (PCI) that motivated teams of students to develop Internet of Things technologies using Comcast’s machineQ network.

On Monday, Comcast and PCI announced that a team of students behind an infrastructural solution called Viewpoint became the competition’s first winners.

The results were announced after more than six months of project development. The Viewpoint team, graduate students from Penn’s Integrated Product Design and Historic Preservation departments, used the time to develop their machineQ application, which can effectively collect live information on the structural stability of a city’s railway and roadway bridges. 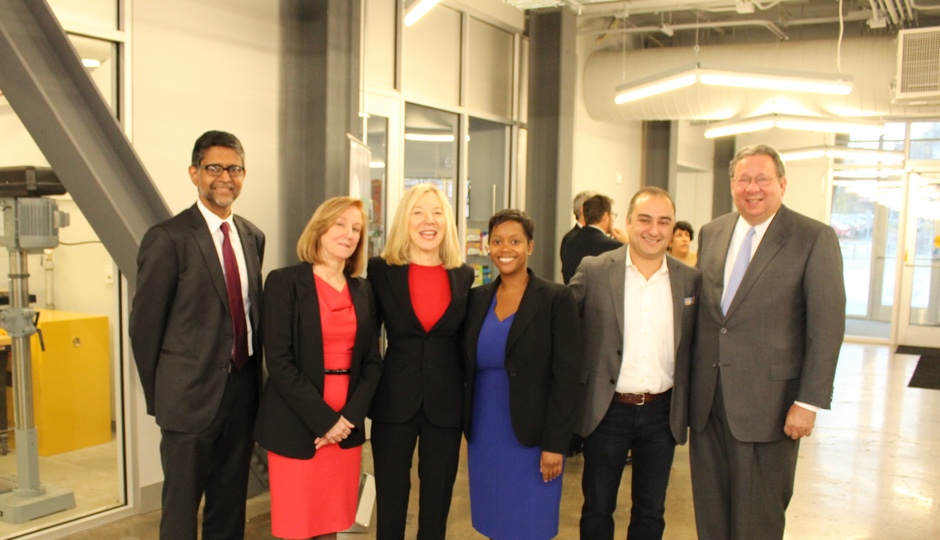 “I was excited to work with Comcast and have the opportunity to create an application for the new machineQ service,” said Viewpoint team member Kevin Martin.“Large scale IoT networks have the potential to help solve a lot of problems that communities, neighborhoods, and cities experience. Through exhaustive first-hand research, prototyping, and iteration, I believe our team came up with an application that could truly help Philadelphia infrastructure be more safe and reliable.”

In June, BizPhilly chatted with Viewpoint team member Evan Oskiero-Jeznacki while he worked on the team’s design at Comcast’s Smart Cities Hackathon. “There are over 1,000 bridges in Philadelphia,” Oskiero-Jeznacki told me. “And we don’t yet have a way to test all of them.”

Thanks to the Comcast-Pennovation Challenge, it might not be long until we do. Viewpoint will receive a $3,000 cash reward for the competition, as well as a six-month Pennovation Center membership and entry into Penn’s I-Corps business training program. The City of Philadelphia has already expressed interest in the technology, which could be integral to preventing future unexpected bridge collapses.

“Given the extent of aging infrastructure in the United States, the Viewpoint team has identified a unique, underserved market need and developed a technical solution more compelling and sophisticated than we see from many fully-funded IoT companies,” said Alex Khorram, machineQ general manager.