Philadelphia Has an Overabundance of Medical Talent, LinkedIn Says

New workforce data from the company also reveal where there's a skills gap and why half your office came from Penn State. 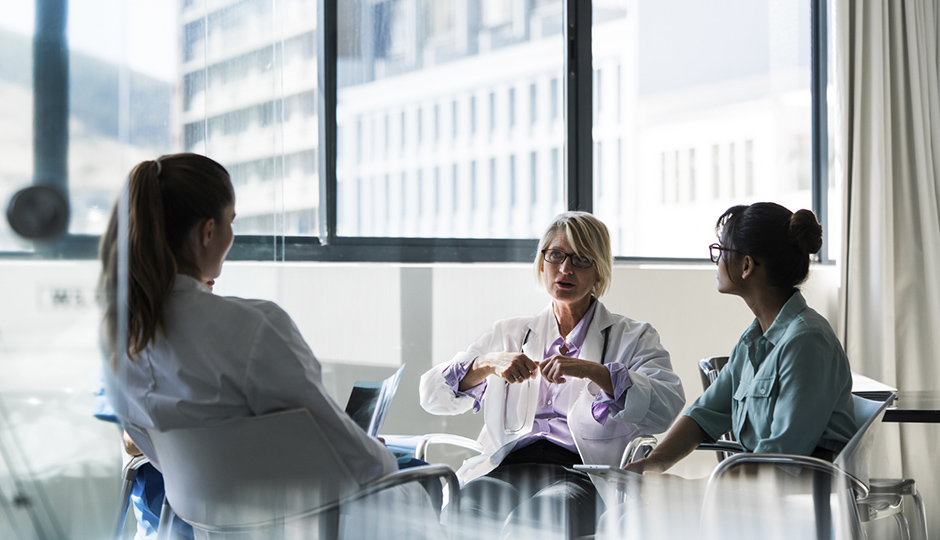 Last week, LinkedIn released its June 2017 workforce report, detailing hiring and job-seeking trends in 20 of the largest US metropolitan areas. The professional networking site began releasing monthly workforce reports at the start of 2017, compiling and analyzing data collected from more than 138 million users and 20,000 companies on the site.

So, now that we’ve got almost half a year’s worth of data on our hands, what does LinkedIn have to say about workers and job hunters in the Philadelphia area? Here are six noteworthy trends and figures from LinkedIn’s report.