On Thursday, the FCC will vote on how to regulate providers like Comcast, but the most internet-savvy generation seems unfazed. 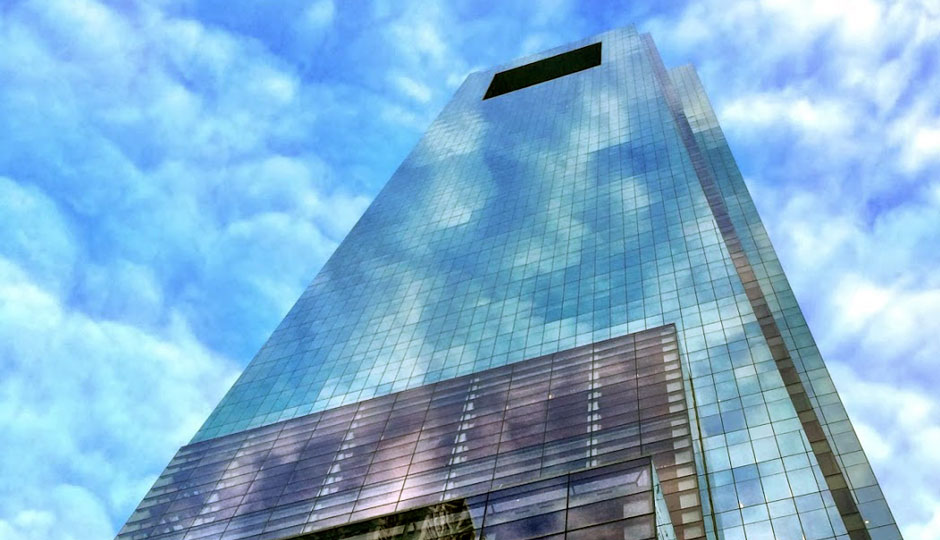 When Congress passed a bill in March that condoned the sale of users’ browsing histories by their internet service providers, what struck me most about the conversation was how few millennials around me cared about the decision. When I goaded my friends and classmates into debate about Congress’ vote, I learned that they were mostly indifferent and misinformed. “It shouldn’t matter if you’re not searching anything bad” and “I don’t really care either way,” is what some of them said. Could it be that my generation, largely considered the most Internet literate and dependent, could be the least interested in the emerging landscape of Internet politics?

Yes and no. Yes, we’re the least interested, but no, we don’t see it as an “emerging” landscape. To us, the Internet is as much an infallible institution in our society as our democracy.

Two years ago, Gallup reported American millennials to be the “most trusting” age group of the companies with access to their personal information. About 44 percent believed their information to be kept private most or all of the time, versus 32 percent of Generation X and Baby Boomers who believed that. Last November, the Huffington Post wrote about the Norton Cybersecurity Insights Report and described all the ways in which millennials were the “least prepared” to protect themselves against cybercriminals. “While it is not surprising that cybercrime has become a reality,” Fran Rosch wrote, “It is surprising that digital-native Millennials […] are most likely to be targeted by online criminals while their parents and grandparents are actually more secure.”

Any conversation about millennials always seems to repeat this same theme of naiveté and incompetence, without speaking to the root of why young people are falling short of society’s expectations of them. In this same way, it is unfair and unproductive to reason that millennials’ disengagement with Internet policy and security is a result of their being too trusting and unprepared. The real reason millennials don’t care about Internet safety and legislation is because they’ve been conditioned to see the Internet as an untouchable public utility.

I’m a rising college senior, and I don’t remember a world before the Internet. The Internet helped me with my Calculus homework and taught me how to knit. With a handful of exceptions, I’ve completed every one of my homework assignments, paid every one of my bills and applied for every one of my jobs using the Internet. The Internet helps me keep in touch with friends across the country and gain proximity to cultures and countries across the world. Black Lives Matter, arguably the most defining social movement of our generation, was born from the Internet. We have no experiences where the Internet is not deeply ingrained into our life, and are thus unable to seriously contemplate a scenario where our dependence on this necessity is threatened or abused.

To young people, cyber crimes and the infringement of their Internet rights is akin to poisoning a town’s water supply. It would be the work of super villains, impossibly cruel. To say that a millennial is over-trusting when it comes to the Internet is to say that anyone who expects free and easy access to clean water with no negative consequences is over-trusting. Shows like Black Mirror and movies like The Circle feed into our understanding of abuse of Internet culture as dystopian.

Our collective concern should be that young people aren’t joining the conversation on how we regulate the Internet. This week, the Federal Communications Commission (FCC) will vote on a proposal to repeal a two-year-old order classifying internet service providers like Comcast as public utilities, which subjects them to regulation. While net neutrality, a term coined for the equal treatment of web content by service providers regardless of its source, is dominating the discussion on how service providers should be regulated, policies to ensure the protection and privacy of Internet users will inevitably follow suit. Thursday’s outcome will help determine whether the United States will take steps towards protecting these rights (see the Council of Europe’s Human Rights for Internet Users as a model), or if individual rights to internet access and privacy will take a back seat to protecting the profitability of big broadband companies.

Either way, we need to jump in to the conversation and determine what kind of future we want for ourselves. Those most affected by the future of the Internet are largely left out of the conversation. It’s time to change that.

Claire Hoffman was an intern at Philadelphia magazine. She is a student at Villanova University where she is Co-Editor-in-Chief of the Villanovan.