Internet providers like Comcast won’t need permission to sell your geolocation or web browser history if the bill becomes law. 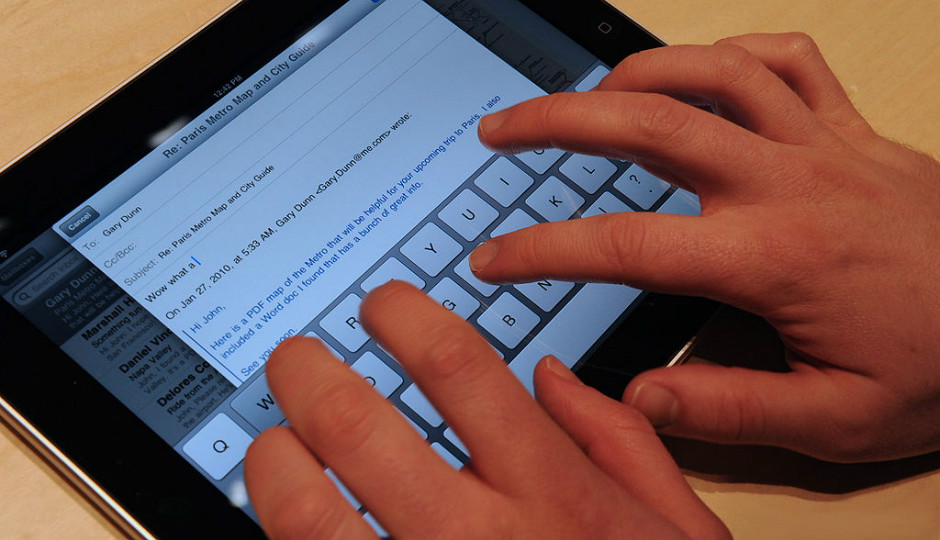 The U.S. Senate sent Internet privacy down the drain on Thursday when it voted to repeal Obama-era rules aimed at protecting consumers’ online data. Without the rules, Internet service providers like Comcast, AT&T and Verizon can share and sell your web browsing history with advertisers without your permission.

The privacy rules, passed last year by the Federal Communications Commission, required Internet providers to get a customer’s permission before sharing their personal information such as geolocation, financial and health information, as well as children’s information, with third-party advertisers. Passed in October, the rules haven’t even taken effect yet, but a vote from the House, where the resolution is headed next, could effectively kill the consumer protection altogether.

The vote passed last year over Republican opposition that denounced the measures as overreaching. On Thursday, however, Republican senators outnumbered Democrats in a 50-48 vote.

As the Washington Post points out, industry groups were pleased.

“Our industry remains committed to offering services that protect the privacy and security of the personal information of our customers,” said NCTA – The Internet & Television Association, a trade group representing major cable providers like Comcast, according to the Washington Post. “We support this step toward reversing the FCC’s misguided approach and look forward to restoring a consistent approach to online privacy protection that consumers want and deserve.”

The rollback would allow Internet service providers to sell target advertising with the same liberties as major data-collecting companies like Google and Facebook, which are regulated by the Federal Trade Commission. The FTC’s regulations are not as stringent as the FCC’s.

Consumer rights advocates say the reversal is especially destructive because the FCC won’t be able to pass similar privacy regulations in the future.

“It’s extremely disappointing that the Senate voted today to sacrifice the privacy rights of Americans in the interest of protecting the profits of major Internet companies, including Comcast, AT&T and Verizon,” said Neema Singh Guiliani, the ACLU’s legislative counsel, in a statement.

This will all be in President Donald Trump’s hands if the House votes to overturn the rules.
On Thursday, FCC Chairman Ajit Pai, who’s been welcomed by telecom giants like Comcast, reassured critics that the FCC will find a way to keep consumer privacy protections in place.