The visa holders fuel Philly institutions like the Science Center. 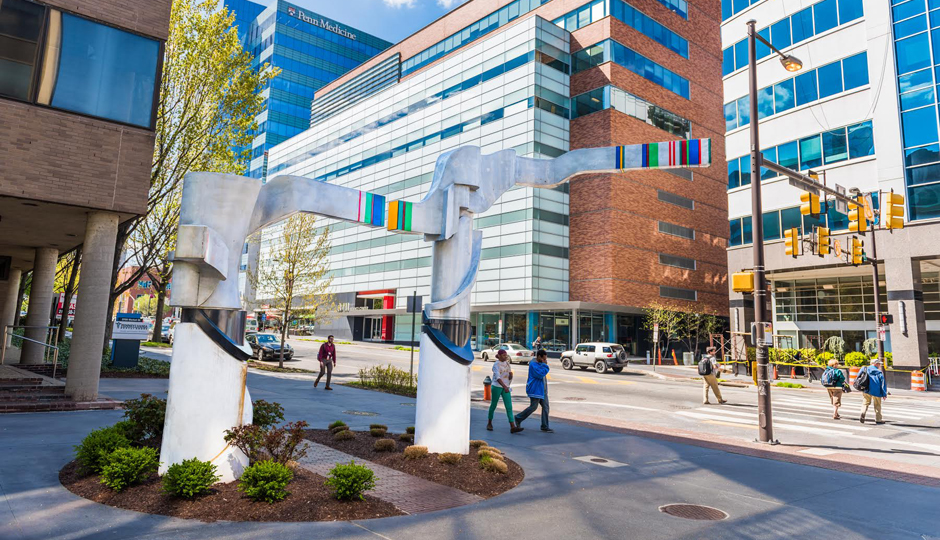 The application period for H1-B visas opened up on Monday, right after the Trump administration issued a last-minute memo detailing new guidelines for the work visa program.

As we’ve reported on BizPhilly before, the H1-B visa allows employers, especially tech companies to recruit highly skilled workers from abroad, typically for positions that can’t be filled by U.S. workers. In Philadelphia, H1-B visa holders fuel innovation and institutions like the Science Center, according to Science Center president and CEO Steve Tang.

The memo from U.S. Citizenship and Immigration Services released on Monday includes new measures to “deter and detect” visa fraud and abuse, including more scrutiny on H1-B dependent employers — those with 15 percent of more of their workers on H1-B visas — through targeted site visits.

“The H-1B visa program should help U.S. companies recruit highly-skilled foreign nationals when there is a shortage of qualified workers in the country,” the memo states, “Yet, too many American workers who are as qualified, willing, and deserving to work in these fields have been ignored or unfairly disadvantaged.”

The new guidelines also specifically require additional information for computer programmers applying for the visas to prove the jobs are complicated and require more advanced knowledge and experience, Bloomberg reports. The guidelines are effective immediately.

Some have claimed that the administration’s changes are benign, a way for the administration to “clean house” and get all H1-B servicing centers using updated policies. Others have argued that the new guidelines do exactly what the Trump administration has done with the travel ban – increase scrutiny for a specific group or in this case, a job category. This change represents just the first of many other small changes that will come, opponents say.

This week the Department of Justice also warned employers applying for visas not to discriminate against U.S. workers. “U.S. workers should not be placed in disfavored status, and the department is wholeheartedly committed to investigating and vigorously prosecuting these claims,” acting assistant attorney general Tom Wheeler of the Civil Right Division, said in a statement.

The administration has not said whether it has plans for a complete overhaul of the program.