Where Are All the Stock Photos of Diverse Bodies? 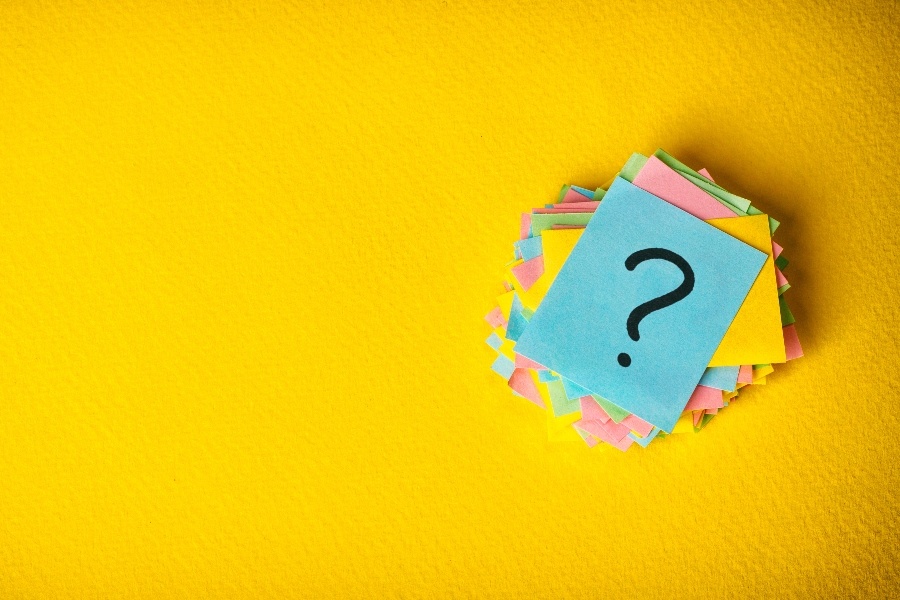 Jenny Weinar is a Philly-based body positive psychotherapist and certified yoga teacher who’s passionate about helping clients struggling with disordered eating, chronic dieting, over-exercising and weight preoccupation find their way home to their bodies. This is the seventh of a series of posts that will (hopefully!) help our readers do the same. Read Weinar on Be Well every other Tuesday.

When I first came on as Be Well Philly’s body positivity contributor, I met with editor Mary Clare Fischer to learn more about the publishing process. We discussed some of the topics I would cover, when my drafts were due, and the process that would take place on her end — editing of course, crafting a headline, and selecting an image to accompany the article.

As soon as we got to the issue of pictures to represent articles exploring body diversity and fat positivity, we knew we had our work cut out for us. Stock images have historically been problematic in their underrepresentation of marginalized groups. While there’s still a way to go, in recent years there has been an effort to increase racial diversity. This push has happened on mainstream sites as well as by the creation of separate collections. A lack of body size diversity and how people in larger bodies are depicted in stock images, however, remain a problem.

A search for images of “people eating” on stock images site Shutterstock yields countless images of racially diverse groups of thin people joyfully communing around food. Conversely, a search for “fat people eating” mostly turns up images of people in larger bodies, alone, devouring hamburgers and pizza. This contrast reinforces the notion that fat people are inherently unhealthy, which is simply untrue. For comparison, “thin people eating” produces a confusing and inconsistent mix, from a picture of a slender woman nervously eating a potato chip to images representing weight loss and dieting. In the world of stock images, it seems that thin, able bodies are simply assumed to be the norm.

The lack of dignified images of fat people eating not only perpetuates stereotypes but also reinforces the dangerous notion that they don’t deserve to eat. Spoiler alert: People of all body sizes need to eat, period. And for the many people in larger bodies whose eating disorders go undiagnosed due to their size, this messaging is especially problematic.

I spoke with Sonalee Rashatwar, award-winning social worker, fat activist, and co-founder and sex therapist at Radical Therapy Center in West Philly, about the issue. Rashatwar, who uses she and they pronouns, sees it as more than just an oversight. “Fat bodies are intentionally erased from the record,” Rashatwar asserts. Like myself and other Health At Every Size practitioners, Rashatwar uses “fat” as a descriptor rather than “overweight” or “obese,” which stigmatize and pathologize larger bodies.

When asked why representation of fat bodies in particular matters, Rashatwar explains it’s “because the entire purpose of fatphobia is to erase our fat bodies from existence. The queer party photographer doesn’t publish the promo photos I’m in. My doctor pressures me to have weight loss surgery. Trolls on the internet tell me to kill myself. Fatphobia is constantly telling my body to erase itself. Without fat visual representation, how can I remind myself that my fat body deserves to exist exactly the way it is? Representation is a reminder that there is fat life out there, and that it can be worth living.”

Rashatwar’s words underscore the gravity of the issue and the life-affirming effects of seeing people who look like you depicted respectfully in popular culture. While I know of one dedicated size-inclusive stock image collection, these images are not yet available on mainstream or free sites, and, as such, are still not widely used by many media outlets. For those who are used to seeing people who look like them in stock photos, this might seem irrelevant. But for many affected by weight stigma, who are at greater risk for developing eating disorders, receiving inadequate health care, and experiencing weight-based employment discrimination, it’s deeply personal and very serious. Here’s hoping that with increasing awareness of the fat acceptance movement will come better representation of all bodies in media and advertising.