Heard of Health At Every Size? Here’s What the Body-Positive Concept Really Means

Contributing writer and eating disorders therapist Jenny Weinar explains what the HAES approach encompasses — and what it doesn't. 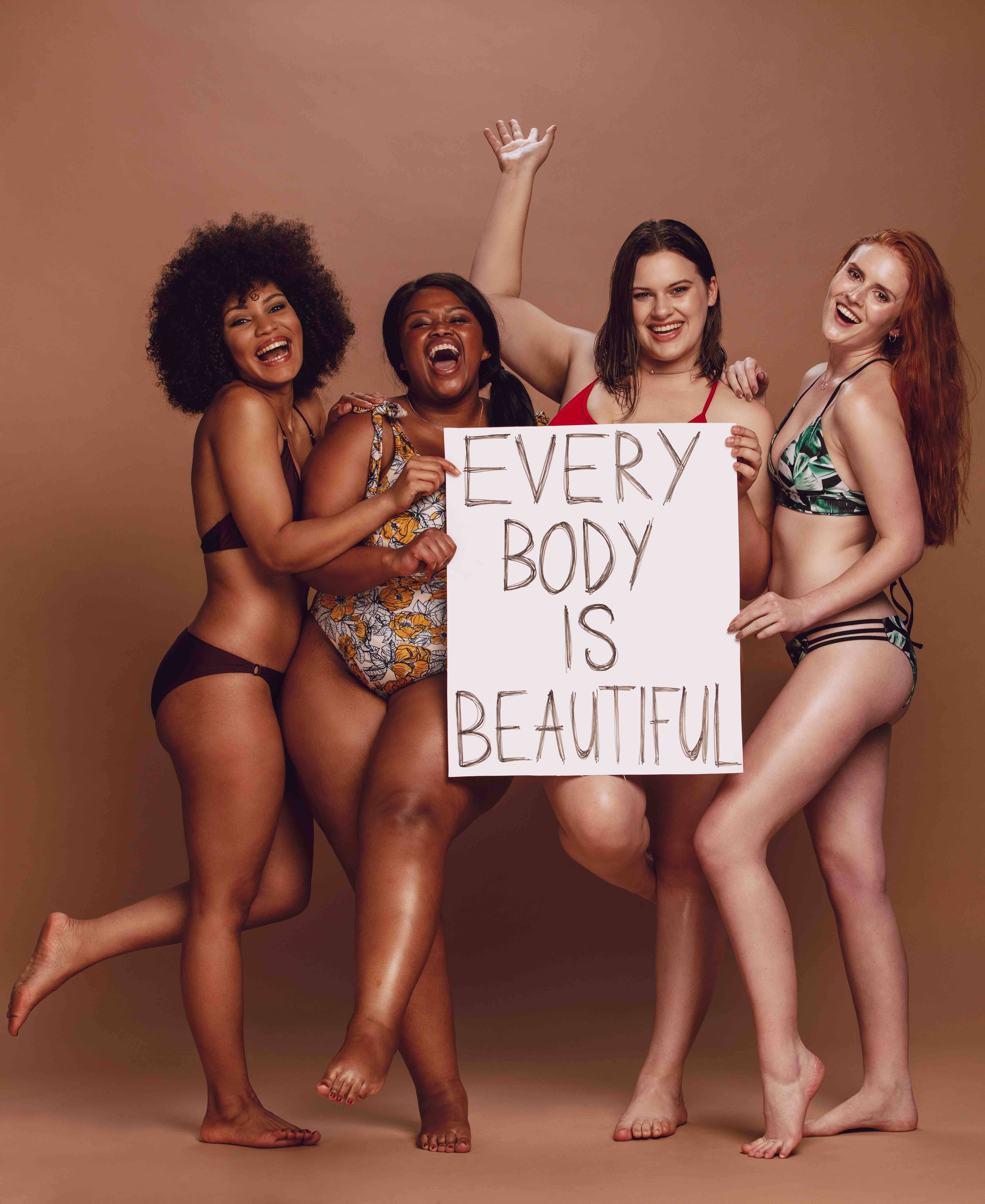 Jenny Weinar is a Philly-based body positive psychotherapist and certified yoga teacher who’s passionate about helping clients struggling with disordered eating, chronic dieting, over-exercising and weight preoccupation find their way home to their bodies. This is the second of a series of posts that will (hopefully!) help our readers do the same. Read Weinar on Be Well every other Tuesday.

Body positivity has been getting a lot of buzz these days, and not surprisingly, with the increased attention has come some confusion about certain principles of this movement. The concept of Health At Every Size (HAES) has been particularly misunderstood. This week, I want to break down HAES a bit to explain what it is — and what it isn’t.

HAES is a weight-inclusive approach to health. One of the biggest misconceptions of this framework is that it suggests everyone is automatically healthy at every size. This simply isn’t true, nor is it what HAES argues. There are plenty of people in small bodies who struggle with diabetes, heart disease, and other health issues typically associated with higher weight. Conversely, there are many individuals in large bodies who do not have these conditions. The point is, you simply cannot assume anything about someone’s health just by looking at their body.

In fact, there is little evidence to show that weight as an independent variable has adverse health effects. But because it correlates with many health conditions, fat is generally demonized and weight loss is widely prescribed as a treatment for any number of symptoms and diseases.

HAES does not promote obesity. Rather, HAES recognizes genetic body diversity as a natural phenomenon. Within this framework, weight is neutralized, and the relentless pursuit of thinness is understood as problematic. (It’s also worth noting that, on average, people in larger bodies have lower mortality rates than those in smaller bodies.)

And HAES is not anti-health! In fact, HAES offers a path to health for more people by encouraging health-promoting behaviors, regardless of their outcome on weight. You can get more rest by practicing good sleep hygiene, such as turning off electronic devices before bedtime, going to bed at the same time each night, and limiting caffeine later in the day. You can engage in various forms of movement to increase your strength, endurance, or mobility. And you can eat in a balanced way that is both nourishing and pleasurable. You can also engage in all these behaviors and reap their benefits without ever stepping on a scale.

Essentially, if health is your goal, you can take steps to work toward that in whatever size body you’re in. Your weight might go up or down in the process, but weight loss isn’t the goal.

As HAES advocates point out, most dieters regain even more weight after. And such weight cycling or yo-yo dieting has been shown to negatively impact health.

Finally, HAES offers that people in all bodies are worthy of dignity, pleasure, respect, and nourishment. This is critical, as research shows that weight stigma can directly cause adverse physical and mental health conditions, and the fear of weight stigma keeps many people trapped in cycles of disordered eating, compulsive exercising, and weight preoccupation.

So many people put off living their lives for years due to their shame about their bodies. They deny themselves the joy of a beach day until they’re in a “bikini body,” declaring each January that this is the year they are going to transform themselves. Or they’re so convinced that the key to health is manipulating their body to be as small as possible at all times that they organize their lives around ensuring the number on the scale never goes up. Or worse, they’re so fearful of being shamed about their weight that they risk their health by avoiding doctor’s appointments altogether.

HAES offers a way out of obsession with food and body while focusing instead on those behaviors that actually help us to feel good in our bodies and support the life we want to live. For more information or to find HAES-aligned providers, see the HAES Community and the Association for Size Diversity and Health websites.