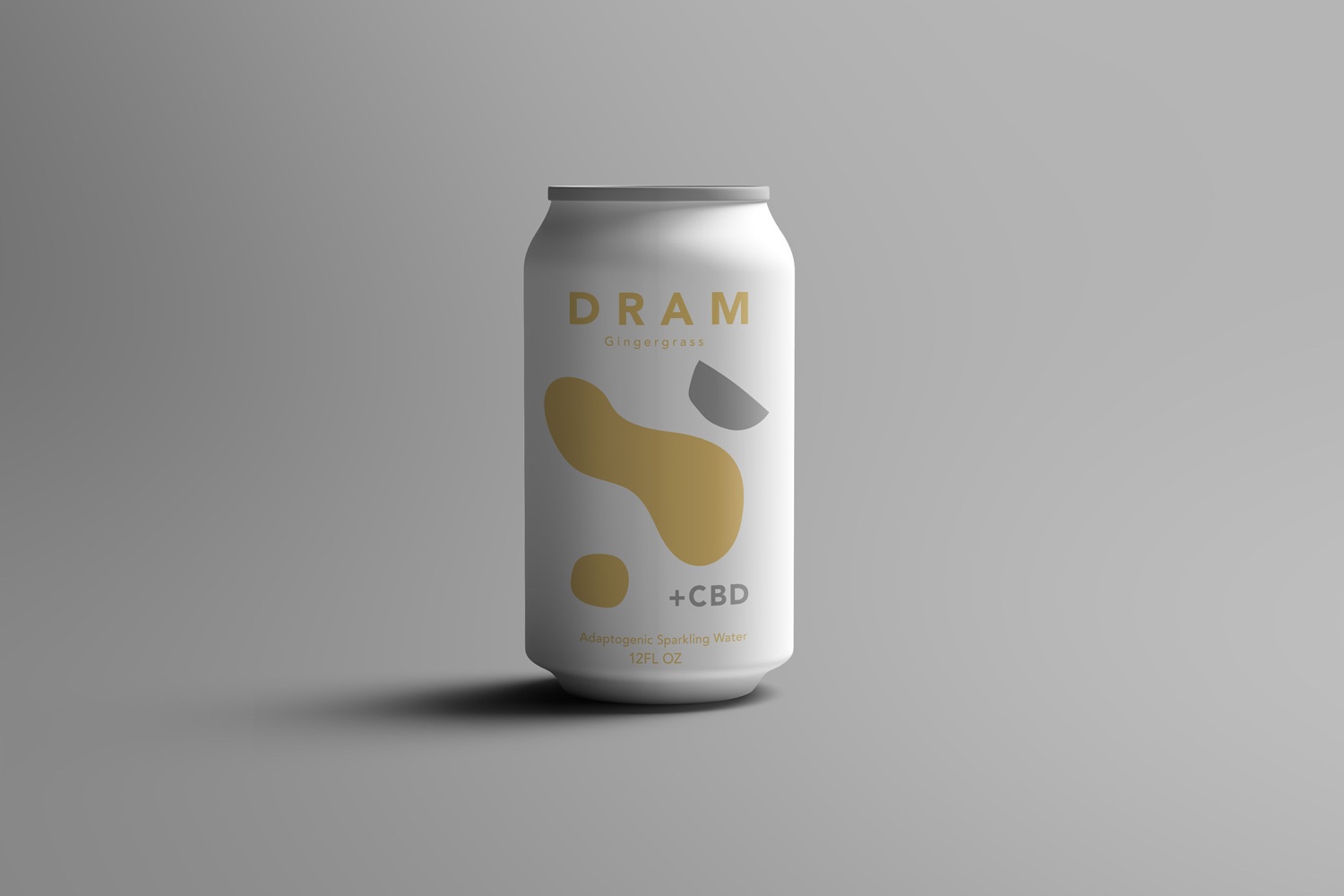 We got in on the CBD craze and sampled CBD-infused kombucha and sparkling water (pictured). / Photograph courtesy Dram Apothecary

CBD has been dominating national headlines over the past few months. Between the FDA approving the first prescription drug containing CBD and the most recent Farm Bill legalizing industrial hemp — cannabis with less than 0.3 percent THC, which is what gets you high — 2018 was a big year for the non-psychoactive compound.

And Philly has seriously jumped on the CBD bandwagon (there’s a boutique shop in Northern Liberties that exclusively carries products derived from hemp), particularly — and bizarrely —when it comes to drinks. Fuel released three CBD drinks in October. Sip-N-Glo Juicery launched a CBD flavor in December. The Weavers Way Co-op carries CBD-infused kombucha and Dram Apothecary’s adaptogenic sparkling water. (You can also find the Dram line at Art in the Age in Old City.) “The reason we initially added CBD products is because of the success the supplements have been having at our wellness store [Weavers Way Across the Way],” says Matt Hart, the grocery manager at the Mt. Airy location of Weavers Way. “There’s been a huge shopper demand for it.”

Being the curious humans we are, we decided to have a taste of the Weavers Way products ourselves. Our favorite was the GT’s Cannabliss kombucha, flavored with pineapple, turmeric, black pepper, ginger, lime, and 10 milligrams of CBD per 16-ounce bottle. According to Weavers Way, some customers think the turmeric taste is too strong, and we were worried about that, too. (The turmeric golden lattes that were all the rage for a while? Not for us.) But the pineapple actually melds with the turmeric and covers up any bitterness. It also took us a while to drink it, which means you get more bang for your $5.39. Note: We did sip on some cocktails a few hours after sampling the Cannabliss and ended up with a massive headache that night. It wasn’t enough alcohol for the hangover to set in so quickly, so we’re wondering if the CBD might have interacted negatively with the gin. Just speculation, but combine the two at your own risk.

Flavor-wise, Dram’s sparkling waters ($3.99 each) were just OK. You get a big burst — whether it’s ginger or lemongrass — at the very beginning and then not much throughout the rest of the can. However, the Dram drinks were the ones that had the most noticeable calming effect, probably because they contain 20 milligrams of CBD to Cannabliss’ 10. (A lot more research needs to be done on CBD before we can talk definitively about its effects outside of treating specific forms of epilepsy.) The downside here: We slept sooo poorly that night, so perhaps you shouldn’t drink CBD sparkling water right before you go to bed. Again, who knows if that was the cause, but staring at the ceiling for hours is not something we’d like to make a habit of.

Have you tried GT’s Cannabliss or Dram Apothecary’s CBD sparkling waters? Tell us what you think at mfischer@phillymag.com.