Put down the PSL and try these healthy pumpkin spice alternatives instead. 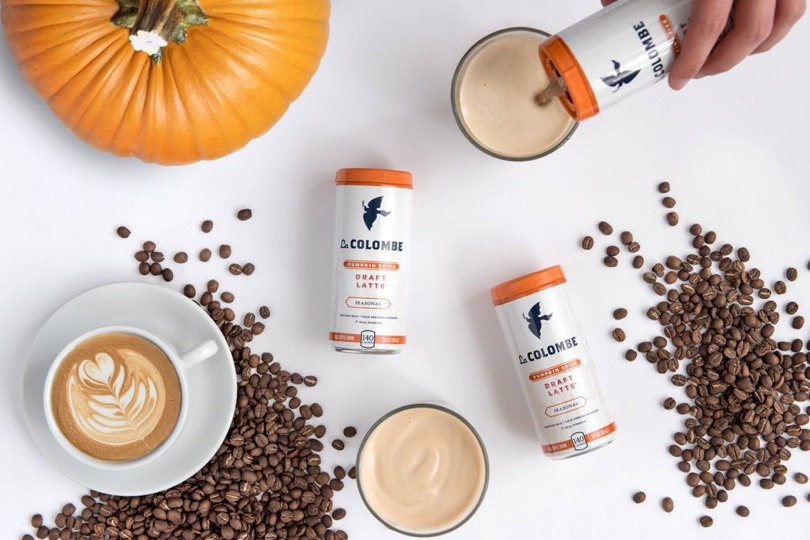 There’s something about seasonal menu items that kind of makes all rational thought go out the window. It may be 90 degrees outside, but we’ll still be sucking down the pumpkin stuff because it’s limited time only. We’ve only got a short window to consume as much pumpkin spice as possible — and we have no intention of wasting a second of it.

That said, we can do better than the PSL, people. There are several healthy food-focused eateries around town that have made their own take on the classic fall flavor — read on for where to try these healthy pumpkin spice alternatives.

Not one to be outdone by a leading coffee giant, La Colombe made this easy to grab-and-go Pumpkin Draft Latte with real pumpkin puree and spices like cinnamon, clove, and anise for some serious fall feels. The best part? It’s got way less sugar than its competitor. Oh, and it actually tastes good.

Made with vanilla almond milk, a hearty dose of pumpkin puree, cinnamon, house-made simple syrup, and a crumbled graham cracker topping, Bryn & Dane’s smoothie is pretty much dessert in a cup, made with real ingredients.

Labeled as “pumpkin pie in a cup” this Sip-N-Glo smoothie is made with healthy foods a plenty, including banana, pumpkin puree almond milk, spices, vanilla bean, and sweetened with honey. 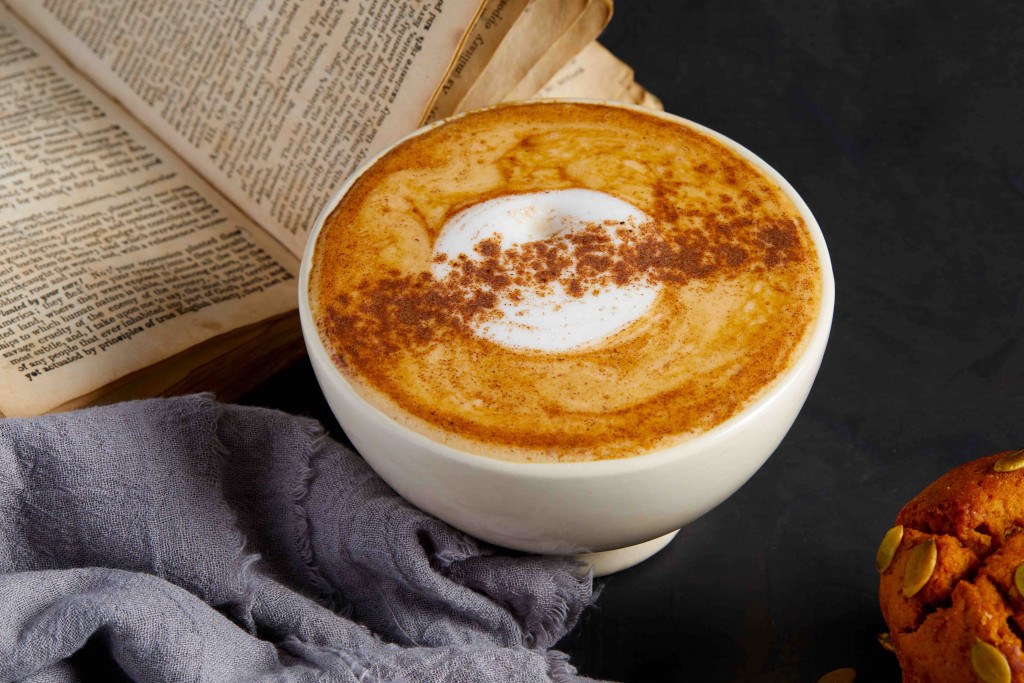 This new drink has all the fall flavors you’ve come to know and love — with 16 fewer grams of sugar than the Starbucks version. It’s made with organic pumpkin purée, and while it’s not overly pumpkin-y in flavor, you still get the warming, seasonal-vibes-in-a-cup sensations you’re looking for.

Available October through November, HipCityVeg’s Pumpkin Pie Shake is more dessert than it is healthy snack, but it is a vegan option. This shake is made with organic soy ice cream, organic soy milk, all natural pumpkin puree, and spices.