New Research Will Make You Question All Your Drink Choices 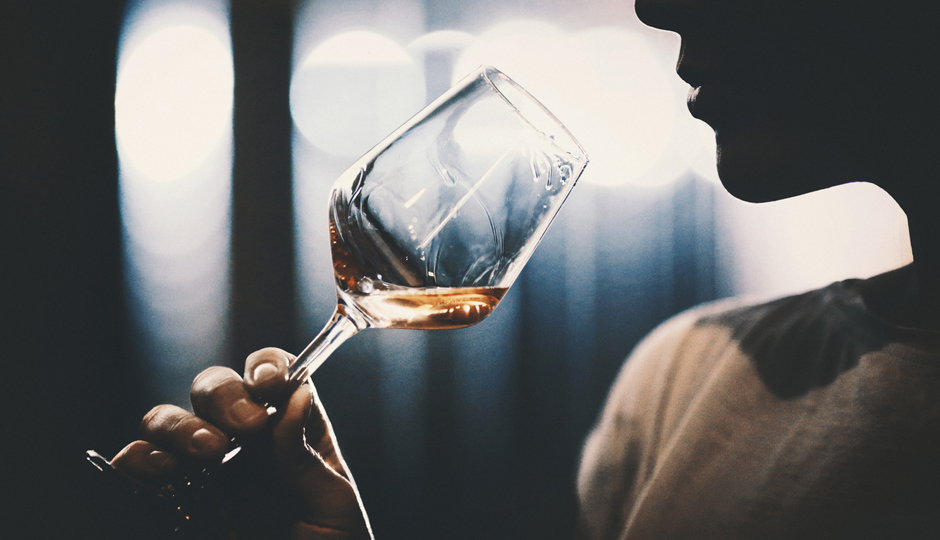 If you’re planning on drinking anything aside from water today, you’re going to take note of three studies that came to our attention this morning. One, dishing on an unexpected side effect of loving white wine, will certainly impact your happy hour decisions, while the others will probably make you think twice about reaching for a Coke (or Diet Coke) this weekend. Read up!

Say it ain’t so: A new study finds that white wine can up your risk of developing rosacea.

Well, considering I pretty much only drink pinot grigio, this study is prettttty upsetting to my vainer side: A new study published in the Journal of the American Academy of Dermatology found that white wine can seriously up your risk for developing the skin condition rosacea. Who would’ve thunk it?

As the Cut reports, the study looked at data from over 80,000 U.S. nurses and found that those who drank two to three glasses of white wine a month — so … not much — saw a 14 percent increase in their risk of developing rosacea. But that’s nothing compared to those who drank five or more glasses of white wine each week. That group’s risk of developing rosacea skyrocketed by 49 percent. What the what? Red wine drinkers, according to the study, need not worry: While red wine can trigger rosacea, the study didn’t find that downing it significantly increased the risk of actually developing rosacea.

Two new studies link soda — both regular AND diet — with Alzheimer’s and dementia.

As Bloomberg reports, two new studies, performed by the same researchers but published in different journals, link downing lots of sugary beverages or artificially sweetened beverages with Alzheimer’s and dementia.

The first study, published in Stroke, looked at data from the Framingham Heart Study, a study that started in 1948 with 5,000 participants and now includes those participants’ children and grandchildren. This research found a correlation between higher consumption of artificially sweetened drinks (hello, Diet Coke) and increased risk of stroke and dementia. That said, as Bloomberg notes, the study authors point out that “diabetes status partially mediated the association between artificially sweetened beverage consumption and dementia.” Their point being that, while they did note a link, it could be that folks who have diabetes, not people who drink artificially sweetened beverages, are at more risk for dementia, and they just happen to be drinking artificially sweetened beverages because they have diabetes. But still, when you pair this research with the fact that one of the biggest artificial sweeteners out there, aspartame, may also be linked to weight gain, you’re probably better off going with plain ol’ sparkling water.

The second study, published in Alzheimer’s and Dementia, found that folks who consumed more sugary beverages, like soda, had a higher risk of patterns — think: smaller total brain volume and poorer episodic memory—associated with preclinical Alzheimer’s. Like the first study, the authors point out that correlation is not the same as causation. But still, it’s worth considering as you fill your grocery cart.