I love a good Netflix marathon, and I really love a good Netflix documentary marathon. But I hate when I get started on a documentary, only to make it halfway through and realize that it’s the Worst. Documentary. Ever. At that point, I’ve already watched half of it, so I feel like I need to watch the whole thing, and before I know it, I’ve wasted two hours of my life. So to help you avoid this totally frustrating fate, we watched a bunch of healthy-eating documentaries offered on Netflix and summed them up for you here.

We’ve given you each film’s star rating on Netflix (out of five), along with our own personal “preachiness” rating, a 1 being “I kind of felt like this documentary was trying to get me to change” and a 5 being “Oh my God, if I don’t change my eating habits, will they FIND me?” Because in case you haven’t noticed, health-related documentaries tend to a bit a bit preachy. Now, all you’ve got to do is grab some popcorn—butter-free and lightly-salted, obviously—and get your marathon on. 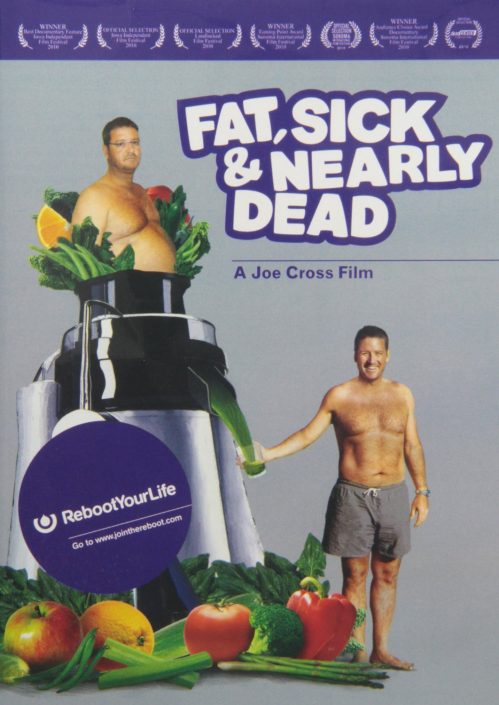 This funny and inspiring documentary follows overweight self-confessed pizza-and-burger addict Joe Cross as he embarks on a 60-day juice cleanse while driving cross-country. As he makes pit-stops throughout the U.S., Cross interviews people to see what they know about “cleansing.” Most of them don’t know much, which makes for some pretty hilarious scenes. Along with the chuckle-worthy interviews, we also get an intimate look at the difficulties of changing one’s lifestyle—loneliness, sadness, etc. Because, let’s be real: A juice cleanse on Thanksgiving is kind of sad. 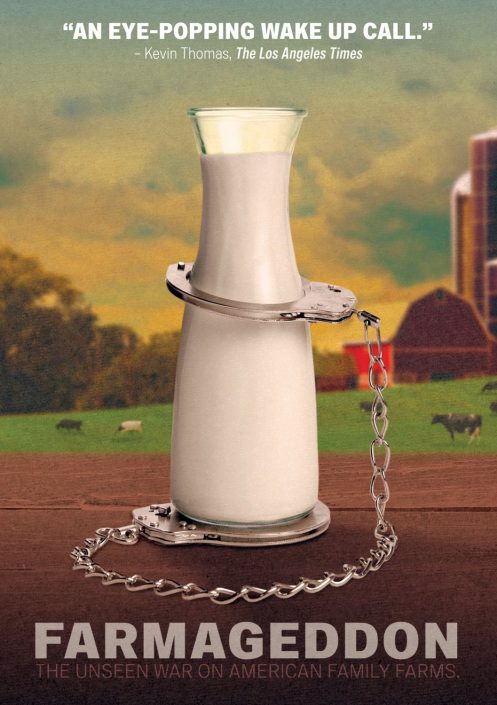 This film examines the laws surrounding the sale of raw milk. And that might sound like a boring topic, but let me tell you, it is bizarrely captivating. The documentary starts off with the story of a family who’d been selling raw milk from the sheep on their farm when, out of the blue, the government claimed the family’s sheep might be contaminated with Mad Cow Disease. The government then confiscated the sheep without the family’s permission and slaughtered them all, even though they didn’t have any solid evidence that the sheep were contaminated. Later, it’s revealed that the government confiscated the sheep knowing that they were not infected at all. Jaw-dropping, right? 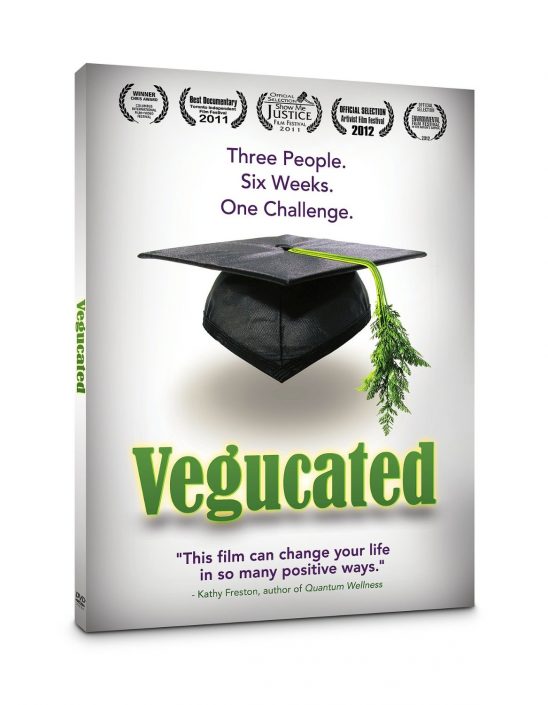 This documentary follows three meat-loving individuals from totally different backgrounds—a single 20-something guy, a young woman living with her parents and a middle-aged mother of two—as they go vegan for six weeks. The documentary is packed with tons of information, and you really grow to like the folks going on this journey. But be warned: it does get a bit graphic toward the end, with some animal-cruelty images that are a bit hard to stomach. 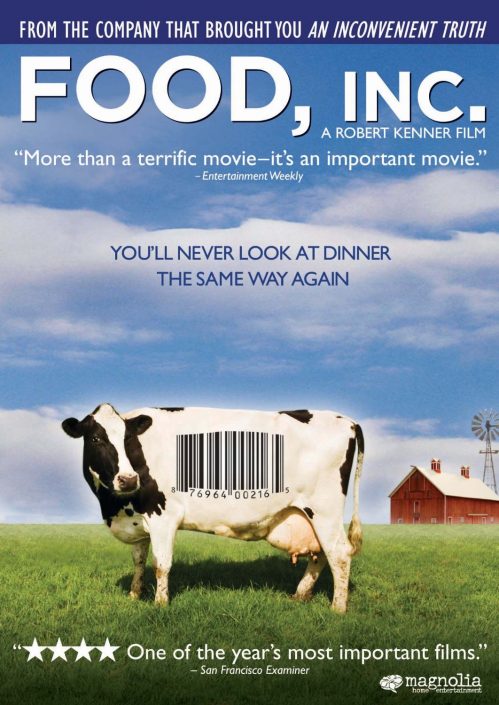 As one Netflix review put it, this film is a “must-see for anyone who eats food.” This documentary examines where our food comes from and how big corporations influence food production. While some of the realities aren’t very pretty—in fact, they’re pretty gross—you’ll be glad you watched. 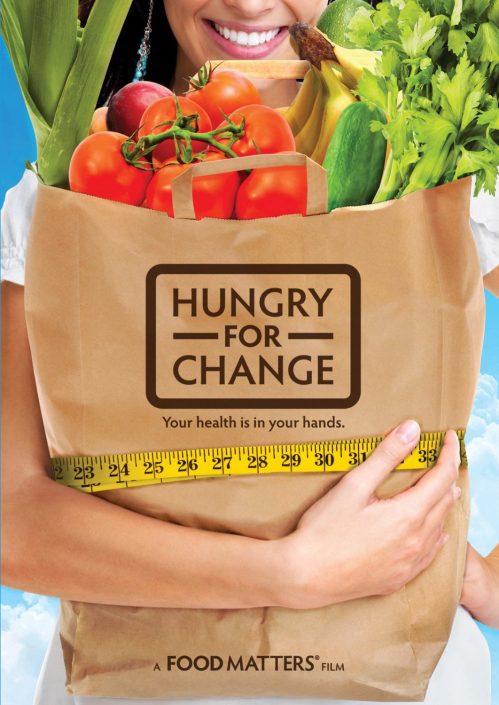 In this film, you will hear some totally absurd statements like, “Sugar and cocaine are pretty much the same thing.” Seriously. But along with delivering some amusing hyperbole, this documentary also delivers some seriously eye-opening information about how we, as a nation, consume food. Spoiler alert: we consume a boatload of sugar.