Chadwick Bay Events is serving up a tribute to the Alto Adige region on November 14th. 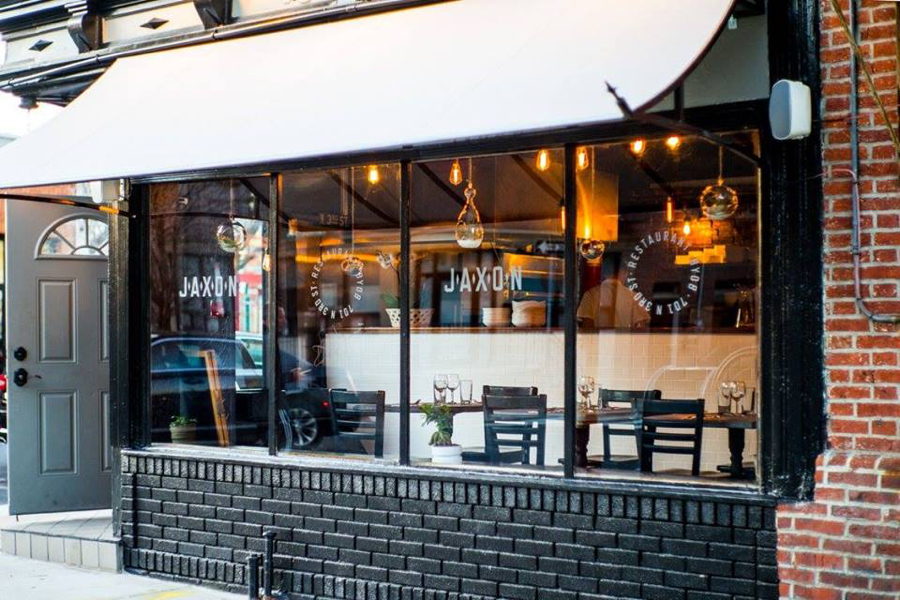 The folks over at Jaxon BYOB usually close up on Tuesdays. But on November 14th, they’re staying open for a prixe fixe pop-up dinner highlighting the cuisine of the Alto Adige region of northern Italy.

The chefs behind it are Valentin Bay and Jay Chadwick, also known as Chadwick Bay Events.

Bay was born in Germany and has been in the Philly area since 2011; in addition to growing up in the food industry, he’s done stints at Citron+Rose, Arde Osteria, and Avalon Pasta Bistro. Chadwick grew up on a small farm in the Philly ‘burbs, then worked as a butcher for five years before working as a sous chef for Georges Perrier and traveling to Italy’s Abruzzo mountains to get in touch with his family’s culinary roots; lately, he’s worked at Le Virtù, Restaurant Alba, and Barbuzzo.

The dinner costs $65 per person, not including tax and gratuity. Check out the full menu below and call 215-922-2621 to make your reservation — and don’t forget to BYO.