Museum of Illusions Philadelphia Is Now Open — and Eye-Opening

Get ready to pose, ponder and be perplexed at this new Old City attraction. 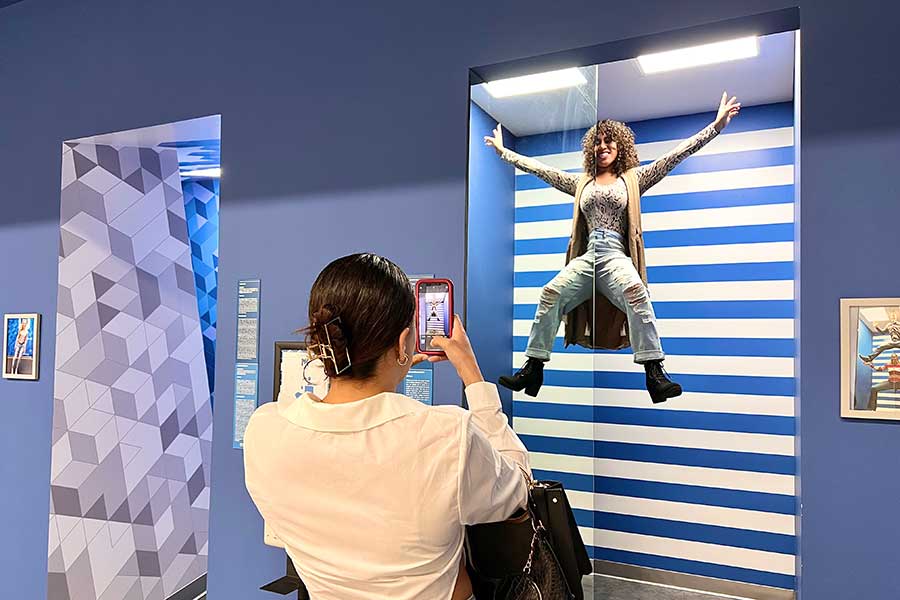 A new interactive space is now open in Philly — and likely taking over your social-media feeds. The Museum of Illusions is the newest installment of immersive “experiential” spaces, with a STEM twist. Highly Instagrammable, the museum is full of exhibits that play on how the eyes and brain perceive reality.

Philadelphia is the latest in the Museum of Illusions franchise, which began in Zagreb, Croatia, in 2015 and has since expanded worldwide to over 30 cities. If you’ve already been to an existing location, you’ll be familiar with most of the exhibits, though some unique Philly-specific elements have been added: One of the first rooms features a somewhat creepy Ben Franklin mural, with eyes that appear to follow you wherever you go. Elsewhere, you can “climb” up an Elfreth’s Alley rowhouse and take upside-down photos in a diner decorated with The Philadelphia Story and Rocky movie posters. 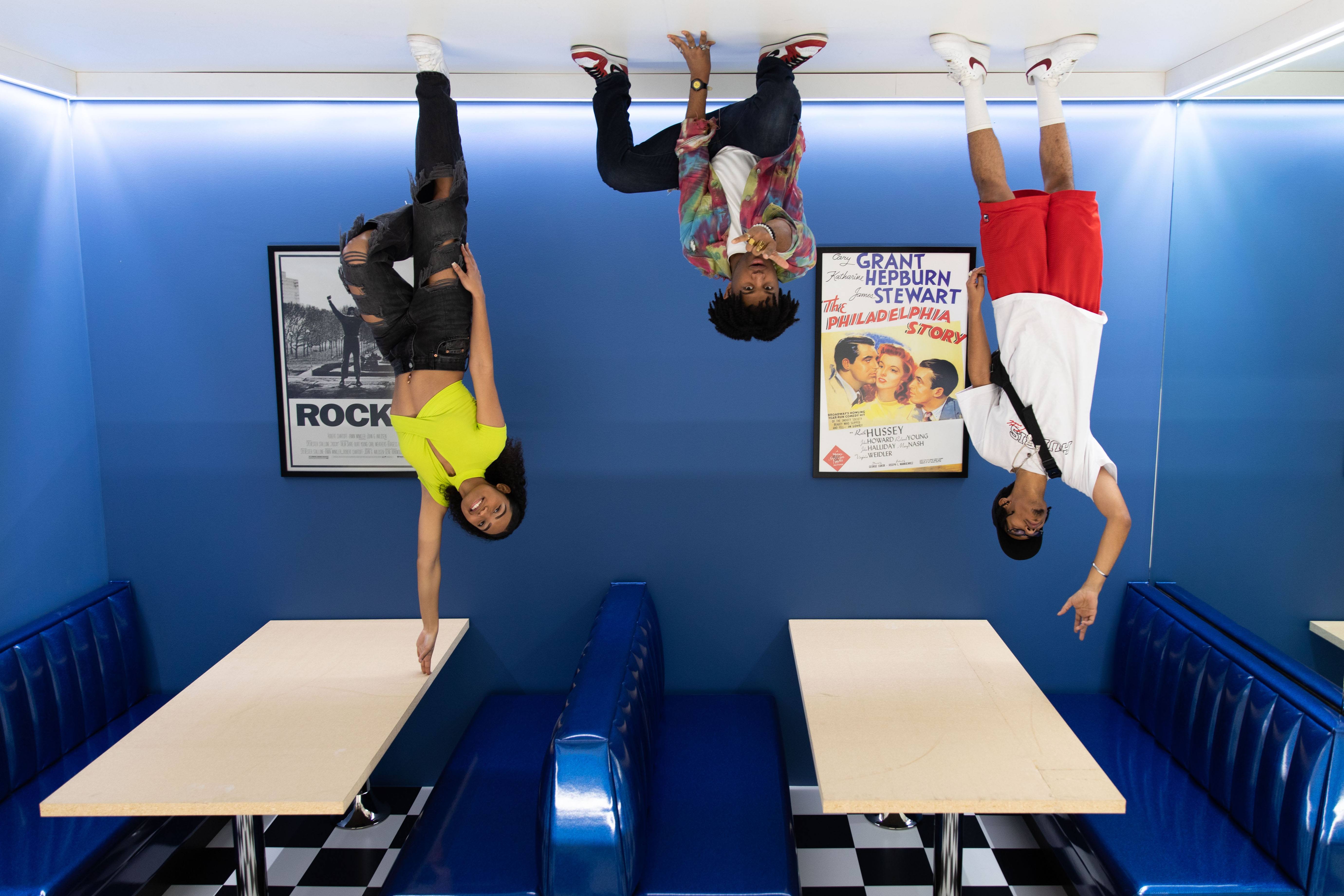 The upside-down room features posters from Philly-based movies. / Photo courtesy of the Museum of Illusions Philadelphia

With admission hours that span the morning and late evening, the museum is fit for family outings and date nights alike — and its prime Old City location makes it easy to incorporate into larger plans. Here’s what you need to know about this brand-new attraction.

The museum’s website describes the 5,000-square-foot space as containing more than 60 “exhibits,” which is true if you count each individual item — including pieces of wall art and small brain-teaser puzzles — as exhibits. “Experiences” might be a more accurate term, but there are about a dozen large-scale showstoppers and opportunities to learn along the way. Generally, expect to spend a little over an hour in the museum, though your mileage may vary depending on how obsessed you get solving the brain teasers you’ll encounter in the game room (more on that later).

With the dual intentions of “edutainment” (their word, not mine) and doing it for the ’gram, the museum attracts selfie-seeking adults alongside families looking for a weekend outing (and, let’s be honest, also selfies). While some visitors will undoubtedly view the museum as an elaborate series of photo backdrops, each feature has accompanying wall placards to explain the science behind the illusions. It’s like a bigger, trendier version of the optical illusion-filled street in the Franklin Institute’s brain exhibit, but with a lot more posing. 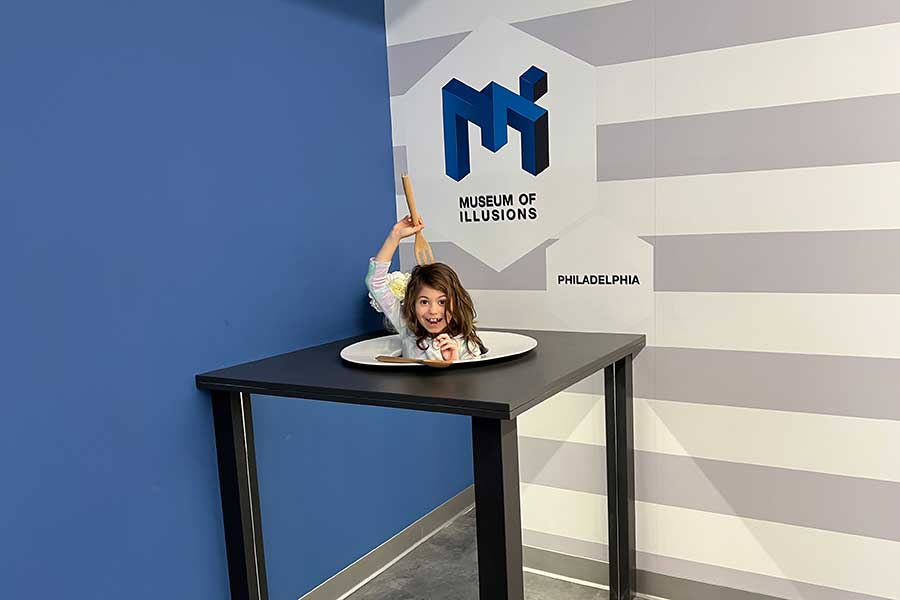 The experiences reflect that dichotomy; and, yes, many are built to maximize social-media appeal. From your head on a platter to gravity-defying feats, you can fill your camera roll with all kinds of wackiness. Some installations have graphics on the floor telling you exactly where to stand to get the best shot, and the Ames room (named for its inventor, psychologist and ophthalmologist Adelbert Ames Jr.) even has a tripod for your phone so you can perfectly capture the visual effect. In fact, some of the optical tricks — such as the upside-down room (you’ll need to rotate the photos in post) and the classic Beuchet Chair — are fully achieved only when you take a picture.

You’ll quickly learn that many optical illusions are achieved through lights and mirrors — fitting, given the museum’s preoccupation with selfies. The Infinity Room and kaleidoscope are made entirely of mirrors, while the Clone Table allows you to sit down to a game of cards with five reflections of yourself. 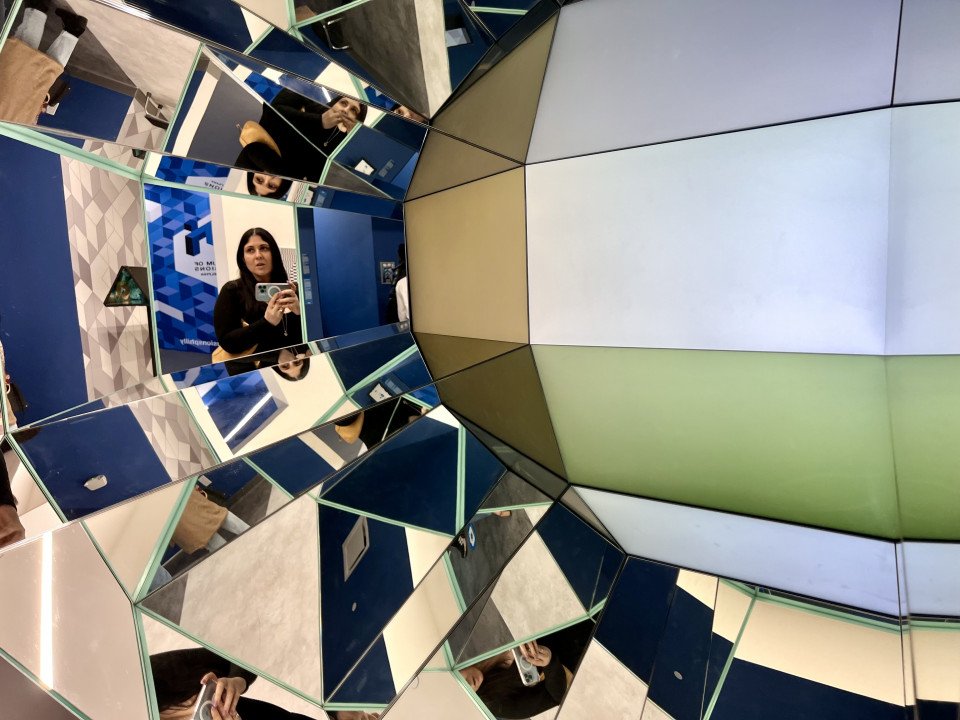 While there are plenty of those splashy photo ops, there is an equal amount of fun and challenging elements to keep you occupied. The Vortex Tunnel may look interesting on camera, but the sensory experience is impossible to translate. There, the walkway remains completely stationary, but lights spinning around you mess with your balance, making it difficult to walk. (Note: Because of the fall risk, the exhibit is not recommended for those who are pregnant or prone to photosensitivity, motion sickness and other health issues.)

Meanwhile, the middle of the museum features what they call the Smart Playroom, a series of puzzles, brain teasers and other games to test your problem-solving, spatial relations and various cognitive skills. Depending on your interest (and stubbornness), this could prolong your visit significantly. It’s also a great change of pace, and a hit for all ages. If you give up (or just really have to leave already), many of the games are available in the gift shop on your way out.

KNOW BEFORE YOU GO 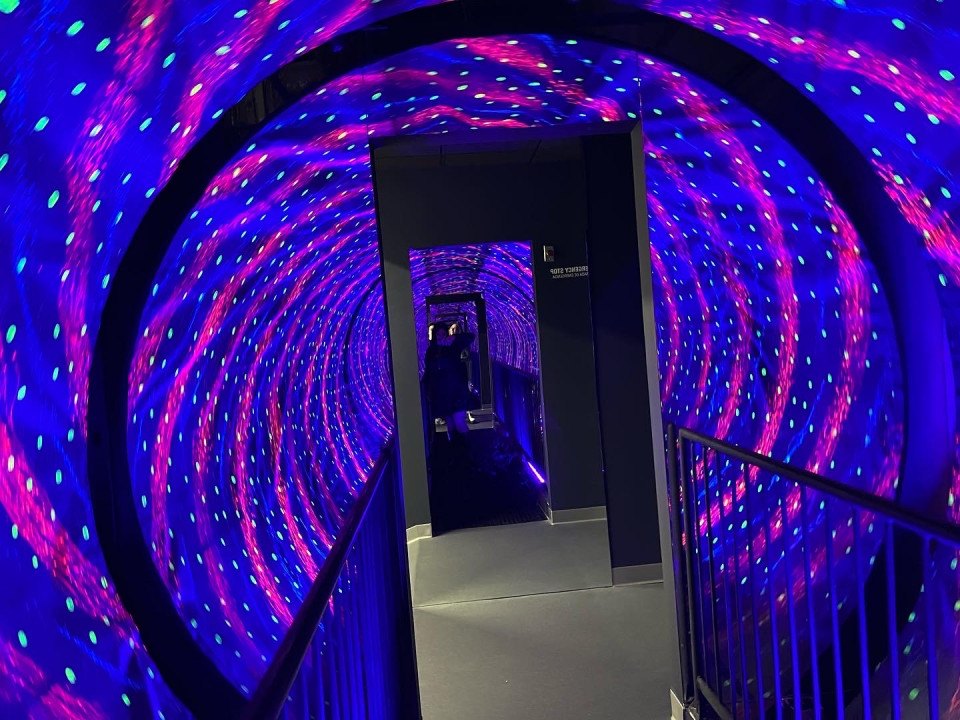 Tickets start at $20 for adults; $18 for seniors and military members; $15 for kids five to 12; and free for children under five. Prices are higher on weekends and other peak times. A discounted family rate (for four or more people) is available online.