We asked Comcast’s head of multicultural video and entertainment engagement strategy for the shows she’s most excited about. 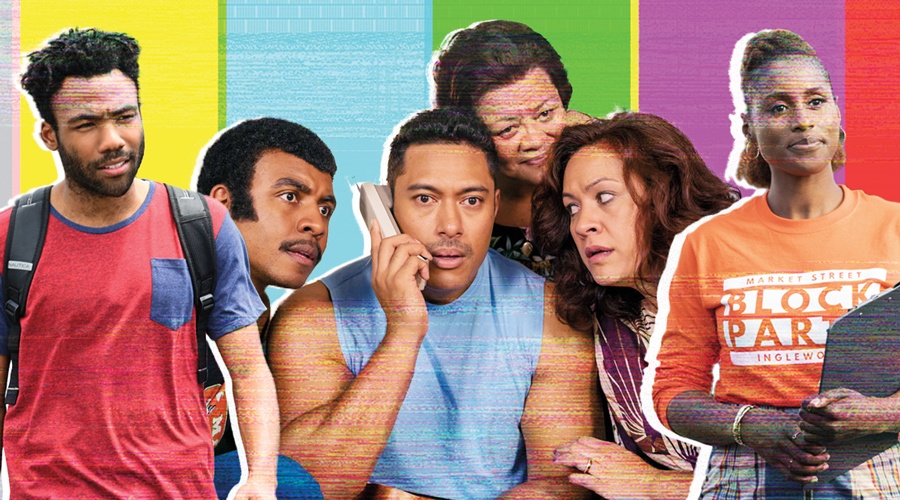 Keesha Boyd, Comcast’s head of multicultural video and entertainment engagement strategy, chatted with us about how she’s driving diversity in Comcast’s programming. Here, she shares what shows she’s excited to see.

It’s the final season for the dramedy, which stars Issa Rae­ as a millennial in Los Angeles, trying to figure out herself, her career, love — you know, life.
Boyd’s take: “I love that she plays a really imperfect, complex Black lead woman character who doesn’t have it all together. She’s fumbling her way through like the rest of us. She’s not super-successful. She’s finding herself. And it’s really funny.”

The multi-talented Donald Glover created this series and stars as Earnest, a guy who dropped out of college to manage his cousin’s rap career.
Boyd’s take: “It’s almost a guy version of Insecure. It’s a super-talented cast, and one thing I really like about it is that it’s quirky. You don’t see a lot of Black shows that get into quirk. We’re quirky, too. It’s also quite edgy and ‘goes there’ in a way you don’t expect a show on a major network to do.”

Remember the hit coming-of-age show from the late ’80s? This is the much-talked-about reboot. But this time, the family is Black, and it’s set in Alabama.
Boyd’s take: “I used to love, love, love The Wonder Years when I was growing up, and I’m so looking forward to seeing this reimagining of it. The show touched on so many universal themes. And Don Cheadle is the narrator. His voice is just incredible.”

What would happen if Dwayne “The Rock” Johnson reflected on memories of his childhood? This hilarious TV show, that’s what.
Boyd’s take: “My brother and I watched a ton of wrestling when we were kids: Andre the Giant, Ric Flair, Junkyard Dog. And Dwayne’s father was a wrestler, so he hung around all of that when he was a kid, and he has so many funny stories that he tells in this. He’s really had the most incredible life.”

The popular docuseries, which explores Black culture and community through what’s cooking in the kitchen, got greenlit for a second season.
Boyd’s take: “It’s an amazing show full of culinary and American history. It’s actually based on a book by food historian Jessica B. Harris. It’s travel, food, history and culture all rolled into one, and everyone will learn something new!”

Published as “Must-See TV” in the October 2021 issue of Philadelphia magazine.