The 20 Best Things to Do in Philly This July 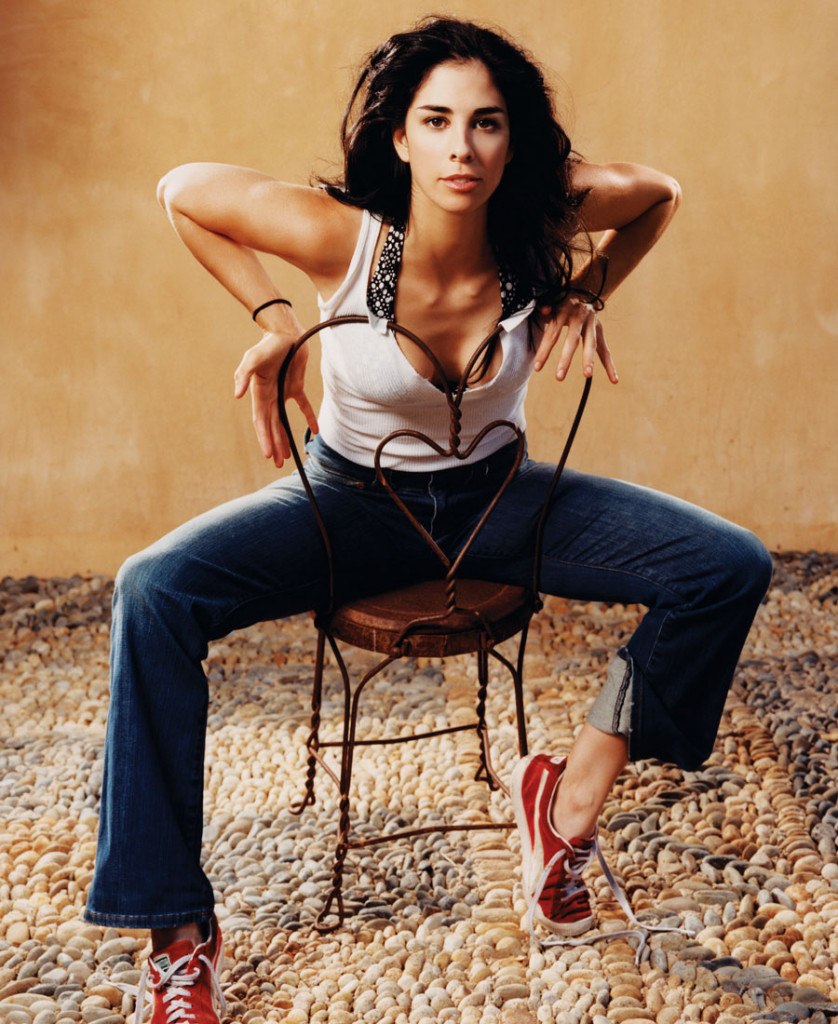 Night in Venice
The 65th annual edition of the festive boat parade. Well, not that festive, thanks to Ocean City’s archaic blue laws. July 13th in Ocean City.

The Ben to the Shore Bike Tour
You ride over the Ben Franklin Bridge to Atlantic City to raise money for area charities. No, I have absolutely no idea how you’re supposed to get home. Good luck. July 28th.

Wildwoods Baby Parade
It’s exactly what it sounds like, and they’ve been doing it since way back in 1909. The babies (and toddlers) are judged on outfits, floats and, in one category, facial cuteness. I see a Change.org petition in the future. July 31st on the Wildwood Boardwalk. 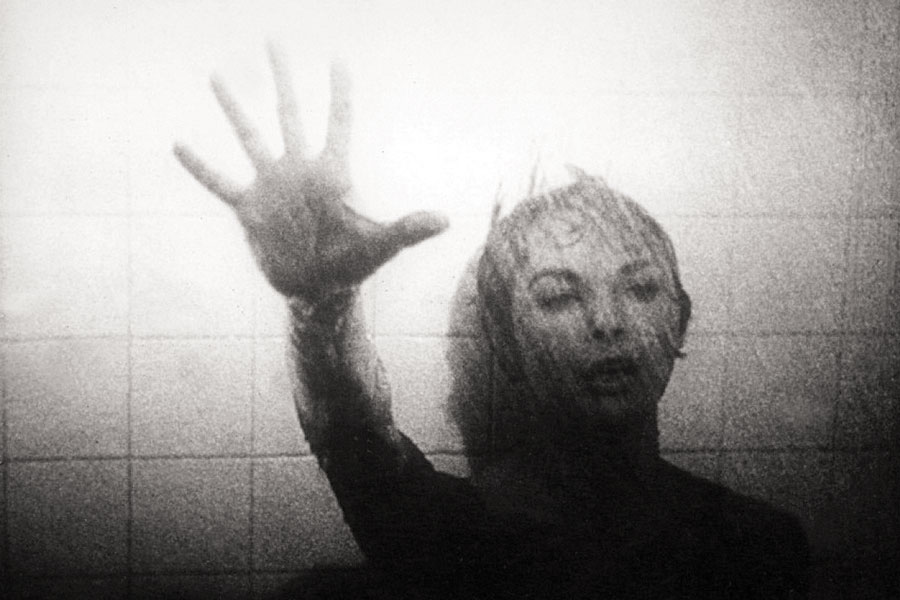 “Hitchcock: A Family Affair”
From the brochure: “Sometimes families have trouble. Sometimes families are trouble. In this quartet from the Master of Suspense, we find thrills and chills up, down and around the family tree.” See Shadow of a Doubt, The Man Who Knew Too Much, Psycho and The Birds on the big screen over four Tuesdays this month. July 9th, 16th, 23rd and 30th at the Bryn Mawr Film Institute.

The Empire Strikes Back in Concert
Watch Luke, Leia and all of their friends (well, and mortal enemies) as the movie is accompanied by live music from the Philadelphia Orchestra. July 26th at the Mann Center.

Wawa Welcome America
Yes, Jennifer Hudson is headlining the big concert on the Parkway, but admit that all you really care about are the free Wawa hoagies. June 29th through July 4th in various locations.

Phillies vs. Nationals
Stick around for the post-game fireworks on the first two dates in the series. July 12th through 14th at Citizens Bank Park. 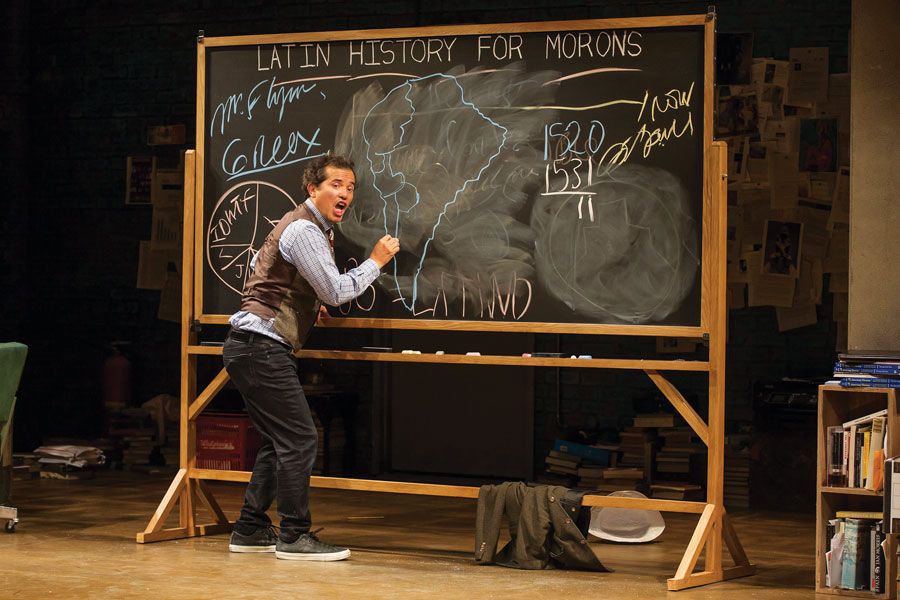 Latin History for Morons
Tony-winning actor John Leguizamo comes to Philly with his latest one-man show, an irreverent look at the last 3,000 years of Latino life, culture and civilization. July 19th and 20th at the Merriam.

Mud Row
The idea of sisterhood is examined in this world premiere from playwright Dominique Morisseau, who won a prestigious MacArthur “Genius” Grant last year. Through July 28th at People’s Light.

King Lear
One of my favorite parts of summer in the city is Shakespeare in Clark Park, which this time around offers up the Bard’s tragic tale—for free! Pack a picnic and some adult beverages (you didn’t hear that from us) in a cooler, of course. July 24th through 28th in Clark Park.

The Rolling Stones
The legendary band canceled its June show due to Mick Jagger’s heart surgery. But fear not: The Stones are rolling through South Philly one more time (at least) thanks to this reschedule. Just search out the video Jagger tweeted of himself rehearsing in a dance studio should you have any doubts. July 23rd at the Linc.

The O’Jays
Sure, the O’Jays pretty much defined Gamble & Huff’s Sound of Philadelphia. And sure, “Back Stabbers” is an awesome song. But, c’mon, when was the last time they released an album? Listen up, cynics: They just put out The Last Word, their first real album in 15 years. The group says it’s their final album together, which is a shame, because it’s damn good! July 11th at the Dell.

“Weird Al” Yankovic
For the first time ever with a full orchestra. July 12th at the Met.

Belle & Sebastian
Hard to believe the Scottish troupers have been at it for more than two decades. July 12th at Union Transfer.

Sarah Silverman
I admit it: major crush. July 20th at the Borgata.

Impractical Jokers
A live version of the hit TruTV show. Expect sophomoric language, behavior and stunts. Note that while you may let your tweens watch the series, this show is recommended for 16 and up. July 11th and 12th at the Borgata.

Amanda Seales
The comedian and African-studies scholar visits with her “Smart, Funny & Black” tour. July 21st at the Merriam.

Published as “The Hit List” in the July 2019 issue of Philadelphia magazine.