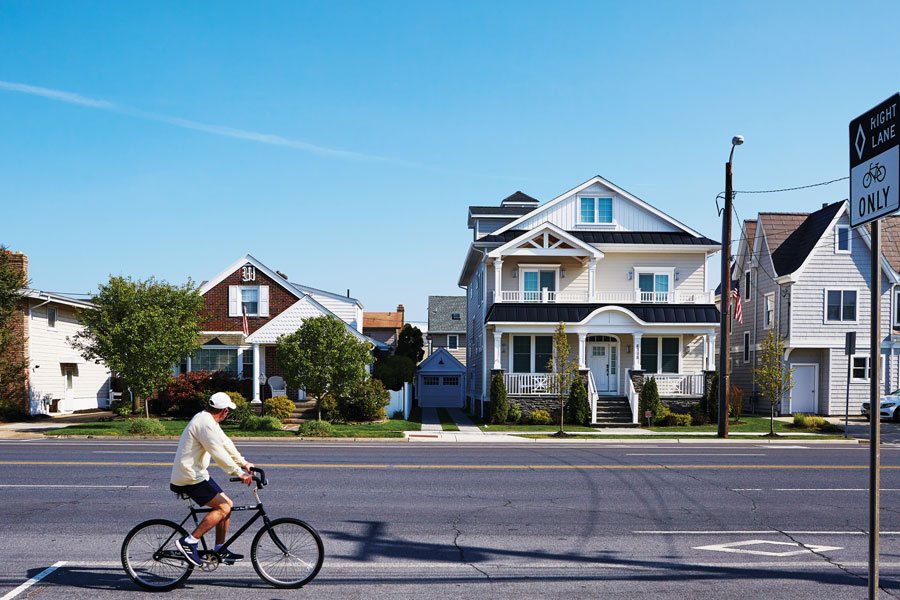 Ventor’s new bike lane is one of several new Jersey Shore attractions worth checking out this summer. Photograph by Natalie Chitwood

Every summer brings a surprise or two at the Shore. Check out all the new attractions below.

The scoop in LBI (outside the new, massive addition of Hotel LBI in Ship Bottom): first, Beach Haven’s charming Haven’s Fantasy Island Amusement Park has new rides and an upgraded arcade this year. Second: The new Surf-and-Sip Brew Trail features four local breweries as well as transit options. And last: There’s finally outdoor dining in Surf City thanks to Surf City Hotel, which is (yay!) breaking out some alfresco tables.

There’s huge buzz coming from once-quiet Ventnor Avenue, where the Ventnor Square movie theater is working toward its ballyhooed comeback (“We couldn’t be more excited,” says city commissioner Lance Landgraf Jr.) and where Philly-based Santucci’s will debut (late in the summer) its second Shore spot­ (see Ocean City for the first) — a full pizzeria and bar with a rooftop deck. Also cool: Construction is planned for midsummer to complete a new stretch of bike lane on Atlantic Avenue to connect all of Down Beach to A.C. And coming to North Beach: a three-block face-lift on Atlantic Avenue, including new curbs, sidewalks, trees, benches and bike racks. 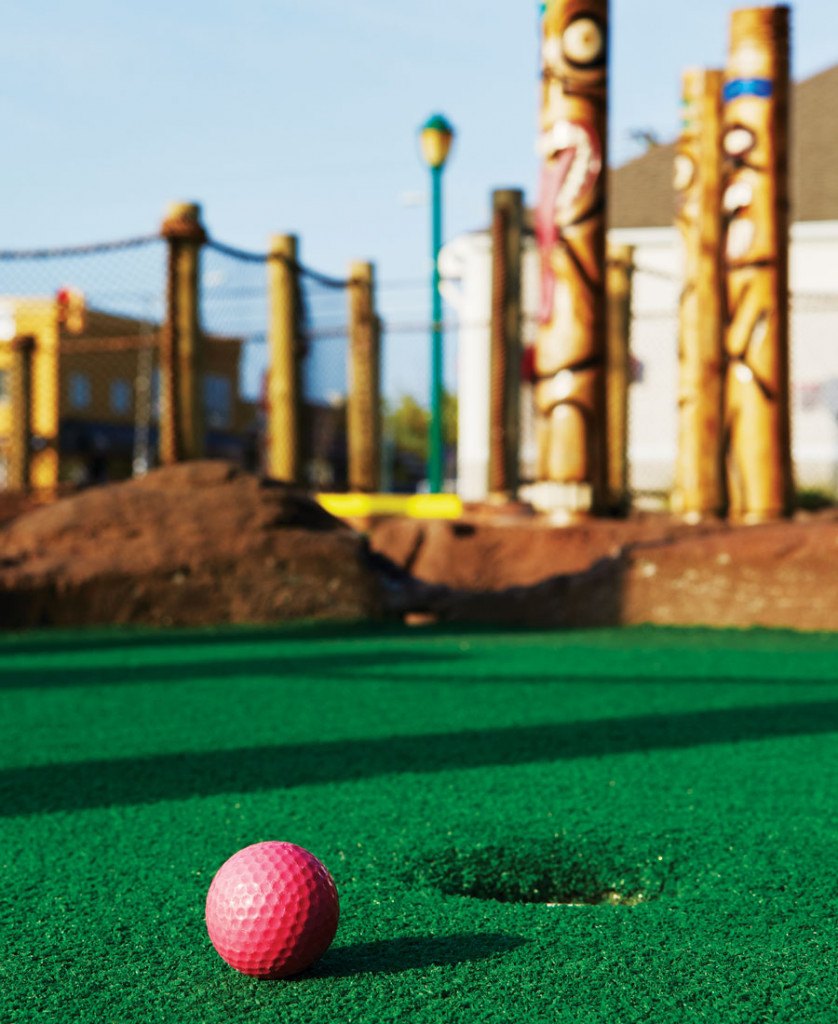 The most modern thing to hit the Shore lately (or … ever?!) is Margate’s new all-purpose city app: Download to access everything from info about beach tags to whether you can get a table at Tomatoe’s tonight. Also, the great new Congo Falls Mini Golf debuted last summer and is in full swing now as a much-needed family hang, right across from Saltwater, a welcoming new Italian spot with excellent pizza and gnocchi.

21 Reasons to Love the Shore 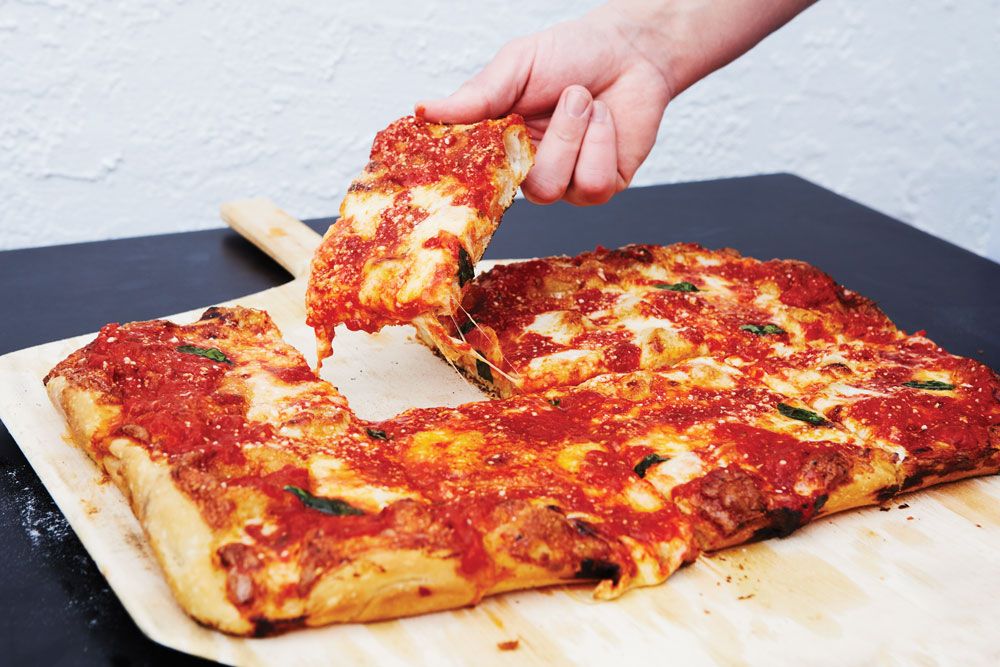 After years of requests, the Santucci family — as in Philly-based Santucci’s pizza — has planted its first-ever Shore outpost on the O.C. boardwalk, joining the pizza fray with their square pies. Also, the town finally got in on the fancy cake-doughnut craze (watch out, Oves!) with year-old Nauti Donuts.  (Try the Mermaid’s Delight, with Fruity Pebbles topping!) 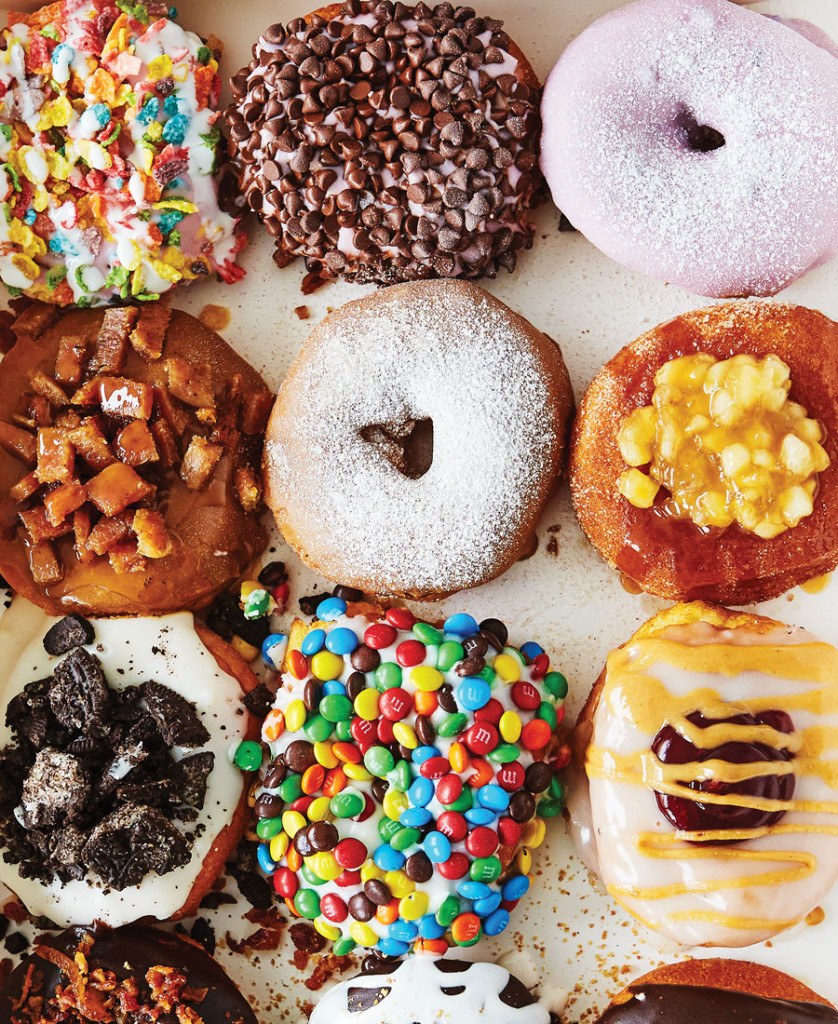 A restaurant boom over the past couple of years in Sea Isle has boosted the already busy eating scene, with 2018 adds like La Finestra, Piñata Taqueria, Megu Sushi — and more on the way. An outpost of Drexel Hill-based Anthony’s Ristorante is moving into the new construction at 44th and Landis, part of the massive development happening right now on Sea Isle’s main drag. Also, as of April, local fave Doc Magrogan’s is out; in is upscale Beachwood at the Dunes, run by the guy who owns Quahog’s Seafood Shack in Stone Harbor and Cape May Point’s Red Store.

Avalon’s Surfside Park opens this month, and people are psyched. The park, at 30th and the boardwalk, features a great new playground and recreational facilities, lots of green space, and an amphitheater that will feature live music on Monday and Friday nights (something the boardwalk has long been missing), plus bathrooms and changing facilities with rinsing stations. 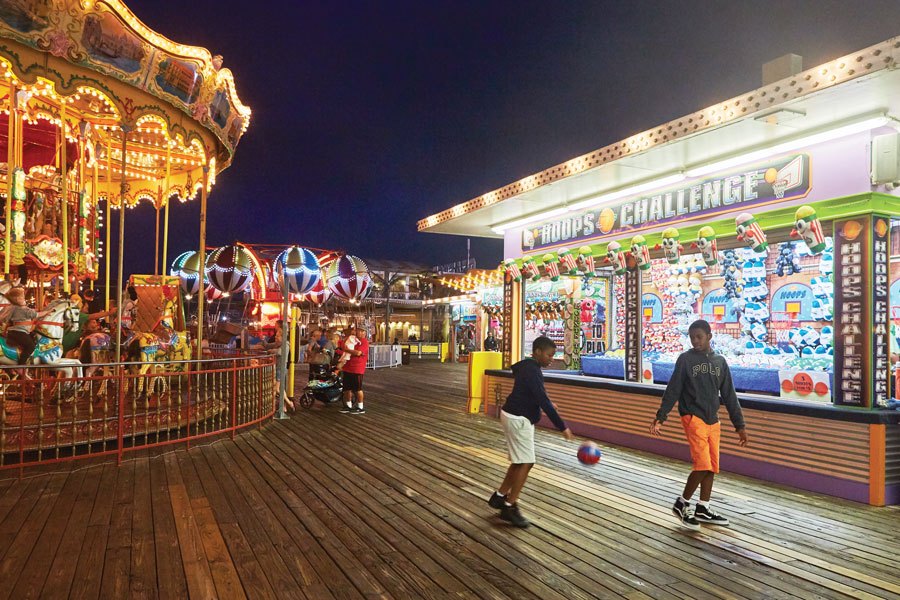 You can expect a raft of celebrations for Morey’s Piers’ 50th anniversary this summer, as well as a new coaster, the Runaway Tram. This whole strip of the Shore is on a bit of an upswing, drawing more and more diverse crowds each summer: Both the new(ish) Shore House hotel and nearby new(ish) Mud Hen Brewing Company are tapping hard into the town’s history and nostalgia to pull in a new generation that finds the once-dated vacay towns increasingly … cool. Finally, of course, there’s the game-changer Wildwoodians are staring down: Come fall, the Rio Grande entrance is getting a $10 million renovation, with new lights, new hardscaping, an extra lane, and a three-foot boost to prevent the flooding that’s plagued the streets.

Cape May is more popular than ever, with full-timers and vacationers coming from ever-further locales, says Micah Yerk, of the Cape’s Homestead Real Estate. (See: All the new lodgings in town this summer.) And if all those people are thirsty, they’re in luck: Congress Hall hotel just debuted a freshly renovated Brown Room cocktail lounge, a painstaking re-creation of the mid-century bar that once occupied the same space, while a North Cape May microbrewery called Gusto has joined the (surprisingly booming) ranks in the area’s brewery/winery/distillery scene.

Published as part of “The Shore” in the June 2019 issue of Philadelphia magazine.