Somehow, Philadelphia became the center of one of the world's biggest David Bowie celebrations. 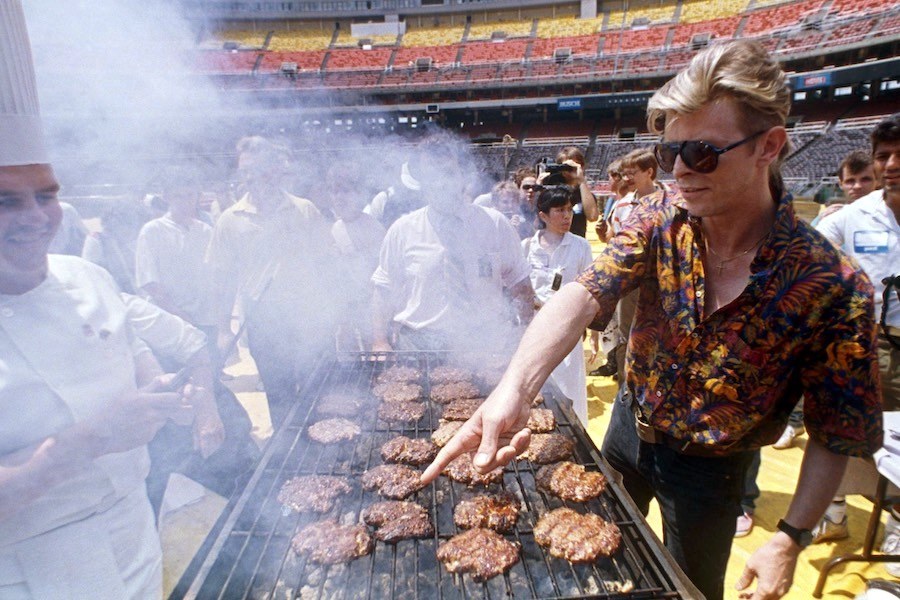 The idea to pay tribute to David Bowie started with Patti Brett, the owner of Doobies Bar on Lombard Street, who also happens to be Philadelphia Bowie Fan Number One. (You might remember what happened after somebody stole some of her David Bowie memorabilia from the bar.) Anyway, after Bowie died of cancer in 2016, she knew she had to do something, so she called her friend and popular Philly DJ Robert Drake as well as a couple of other big Bowie fans, and soon enough, Philly Loves Bowie Week came together in January 2017, complete with a proclamation from Mayor Jim Kenney. 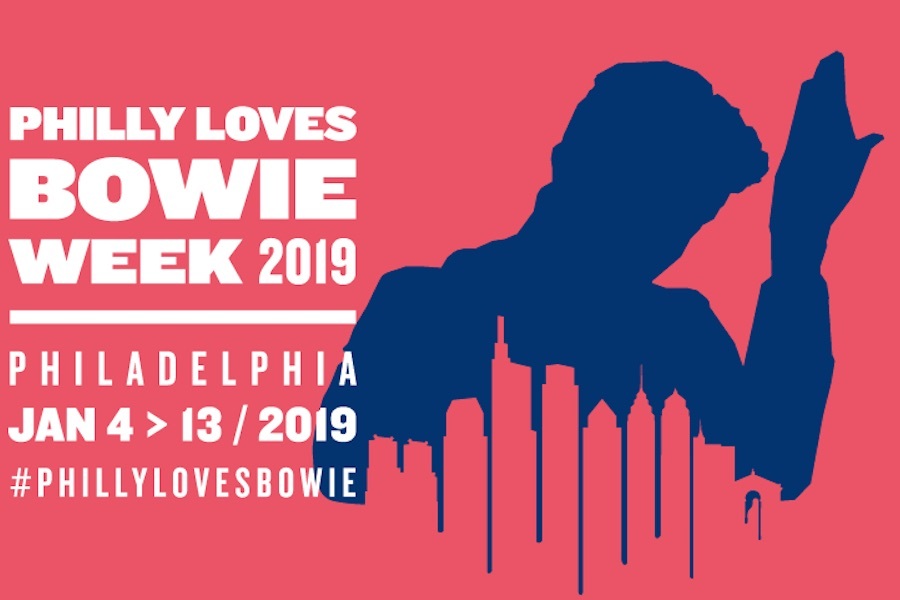 January 4th
A Bowie Masquerade Ball
There will be a costume contest, so look fierce!
Ruba Club

January 6th
The Philly Loves Bowie Quizzo Night
And who better to concoct the questions than co-organizer Patti Brett, who attended every David Bowie tour in Philadelphia from 1972 until his last show here.
Doobies

January 10th
The 3nd Annual Philly Loves Bowie Memorial
A full-blown, all day and all night memorial to the music legend on the anniversary of the day he died.
Doobies