Ceramic Dog, Run the Jewels, of Montreal and more. 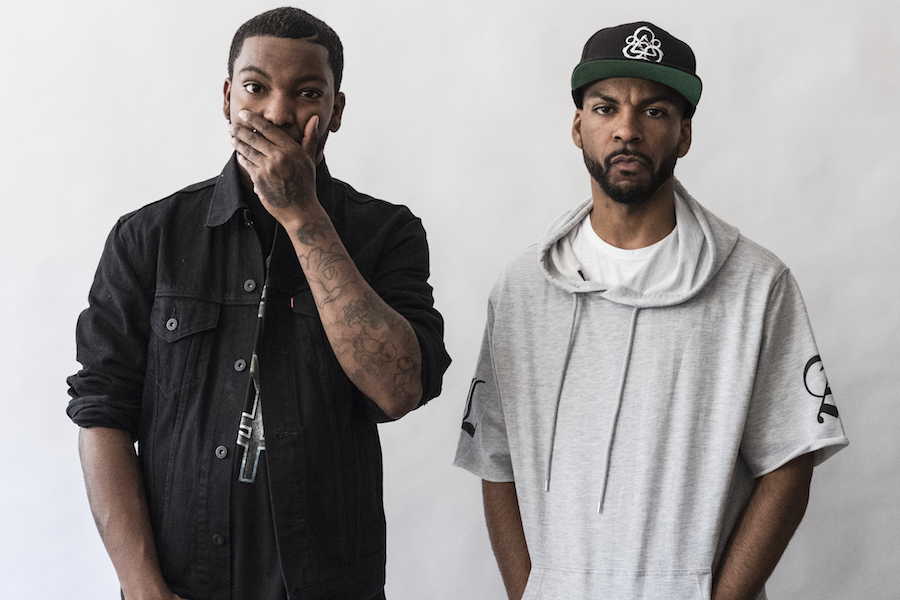 Big Nothing @ The Pharmacy | Friday, March 30
This Philly band specializes in gloriously catchy pop-punk like The Get Up Kids and Promise Ring used to make.

Lorde / Run the Jewels / Mitski @ Wells Fargo Center | Monday, April 2
A wonderfully eclectic arena show, and a great excuse to play one of my favorite videos.