11 Things to Do in Theater, Dance, Books, Movies and Comedy 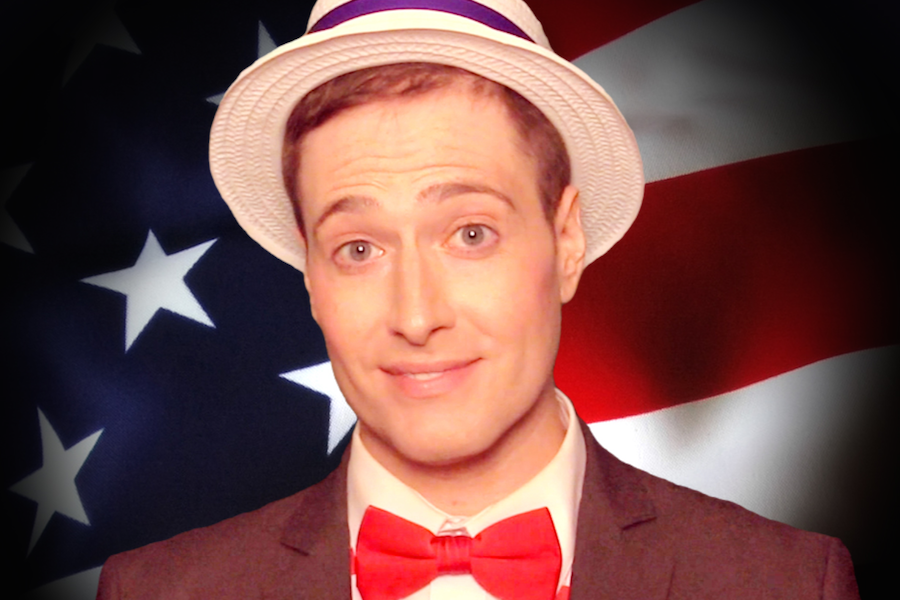 Lamont “U-God” Hawkins @ Parkway Central Library | Thursday, March 8
A co-founder of one of the most important hip-hop groups of all time celebrates the release of his new memoir, Raw: My Journey into the Wu-Tang. The Washington Post called it a “a classic rags-to-riches tale, from drug dealing on the streets of New York City during the crack epidemic in the 1980s to fame and fortune. It’s a nostalgic look back on hip-hop music and the wild times in New York City before it became a playground for the rich.” Later in the evening, head over to Kung Fu Necktie for a show by U-God and Kool Keith.

Randy Rainbow @ Fillmore Philly | Thursday, March 8
The comedian/political commentator is known for his snarky, fearless YouTube videos. He sing, too:

Adult Swim Presents: Mr. Pickles Thrash-tacular @ TLA | Thursday, March 8
Somehow this metal show is connected to the Adult Swim cartoon about an evil, dead-eye border collie. If you appreciate art that doesn’t appreciate subtlety, you might like Exodus and Mr. Pickles. Will there be a screening of the show, or appearances by its stars and creators? Not as far as I can tell. But, attendees may “take photos in the Mr. Pickles hellacious dog house” and ponder why the TLA billed the event as “trash-tacular.”

The Borowitz Report Live with Andy Borowitz @ Keswick Theatre | Thursday, March 8
The best-selling author and comedian is really knocking it out of the park in the New Yorker these days. The Borowitz Report reads like liberal fantasies. Recent editions include: Kushner Close to Obtaining Clearance for Other Government Facility, Sarah Huckabee Sanders Organizing “Million Liars March” to Support Hope Hicks and Trump Wonders Who Will Read Classified Documents Aloud to Him Now That Jared’s Gone.

Mohawk @ PhilaMOCA | Friday, March 9
The Philly premiere of a new thriller by Ted Geoghegan (director/co-writer) and Grady Hendrix (co-writer), who will also be in attendance.