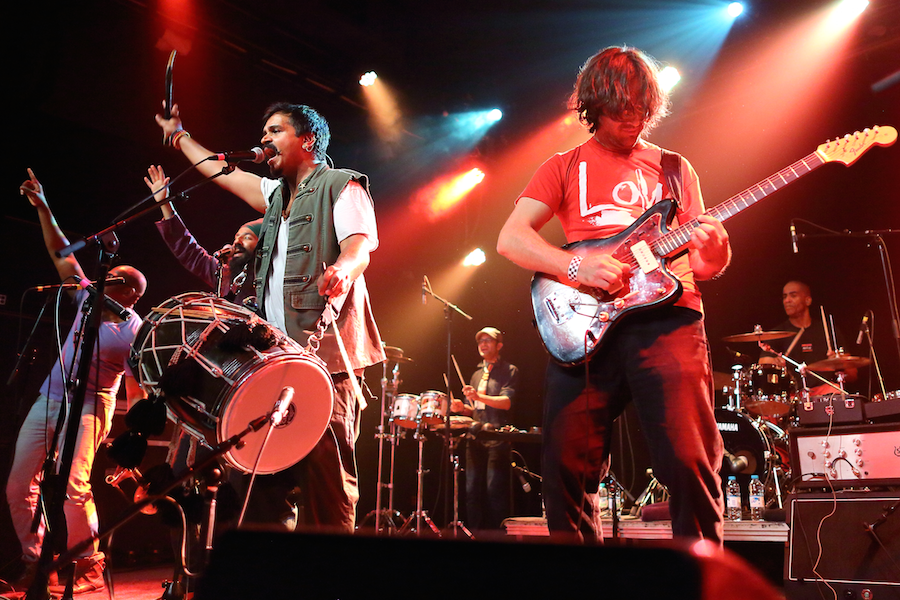 Orchestral Manoeuvres in the Dark (OMD) @ TLA | Wednesday, March 7
Released in 1986, “If You Leave” is surely this British new wave band’s finest hour, but let’s spend a few minutes with “Enola Gay,” their passionate and odd anti-war hit from six years earlier. For a song about the atomic bombing of Hiroshima it’s pretty upbeat, with poppy synths and an electronic beat. Andy McCluskey keeps the lyrics ambiguous enough that if you didn’t know where the title came from, you might think it’s about some personal grudge with a former friend. No chorus, which is a nice touch, too. It’s a pretty song about an ugly thing. (If you want to add to your enjoyment, Genius comments are always a good time, i.e. “Many scientists and historians say that the bomb should have never been dropped.)

Dave Mason @ Keswick Theatre | Friday, March 9
Steve Winwood @ Tower Theater | Friday, March 9
Guitarist/singer Dave Mason and singer/organist Steve Winwood were inducted into the Rock ’n’ Roll Hall of Fame together back in 2004 for their tenure in ’60s-’70s psych-prog band Traffic, now here they are all these years later playing the same town on the same night. If you want “Feelin’ Alright” and “Hole in My Shoe,” go see Mason. For the rest — plus “Roll With It,” “Valerie,” “Gimme Some Lovin’,” et al. — there’s Winwood.

Chaka Khan @ Tower Theater | Sunday, March 11
Then there was the time Prince pretended to be Sly Stone just so he could trick Chaka Khan into working with him.