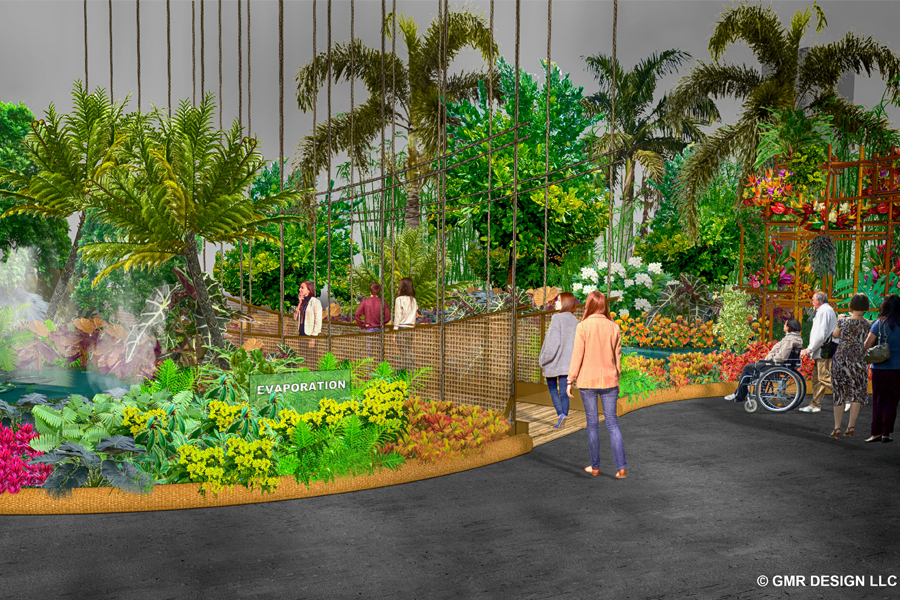 Combo Chimbita @ Johnny Brenda’s
This NYC ensemble uses Colombian rhythms, funk/psychedelic guitars and spellbinding vocals to create a sound they call tropical futurism. It would be hypnotic if it wasn’t so danceable. Watch this and see if singer Carolina Oliveros doesn’t knock you out.

Kolars @ Boot & Saddle
This lovely and strange L.A. rock band is just two people: a singer-guitarist and a tap dancer-drummer. It’s perfectly fine to come up with your own genre tags. Kolars is going with desert disco, r&beyond, space blues and glam-a-billy. Sounds right to me.

Dermot Kennedy @ Underground Arts
Passionate if painfully earnest acoustic singer-songwriter from Ireland. I really dig the beastly sample that keeps popping up in this song.

Maria Neckam @ The Barbary
This Vienna-born singer-songwriter makes moody, jazzy, piano-based music under her own name, and ethereal electro-pop as Milan.

Corey Smith @ Union Transfer
There’s something unpleasant about this video by veteran indie country artist Corey Smith (perhaps best known for his pro-DUI anthem “Fuck The Po-Po”). Is it that he seems to want a medal for maturing? Or for not hanging out with his friends? Is it because hanging out with his friends looks like some kind of privilege bingo: getting drunk on bad beer, spitting all over each other and running naked through a parking garage? Or maybe it’s because he keeps getting out his notebook to handwrite lyrics to the song he’s already shooting the video for.

The Passion of Joan of Arc @ Lightbox Film Center
Carl Theodore Dreyer’s 1928 silent film stars Renée Falconetti as the titular martyr. Once thought lost, a copy of this artful epic was rediscovered in a Norwegian mental institution in 1981.

Jorge Ramos @ Free Library Main Branch
The veteran Univision anchorman and best-selling author will discuss his new book, Stranger: The Challenge of a Latino Immigrant in the Trump Era, with journalist, Tracey Matisak. Ramos appeared on The Daily Show with Trevor Noah earlier this week: 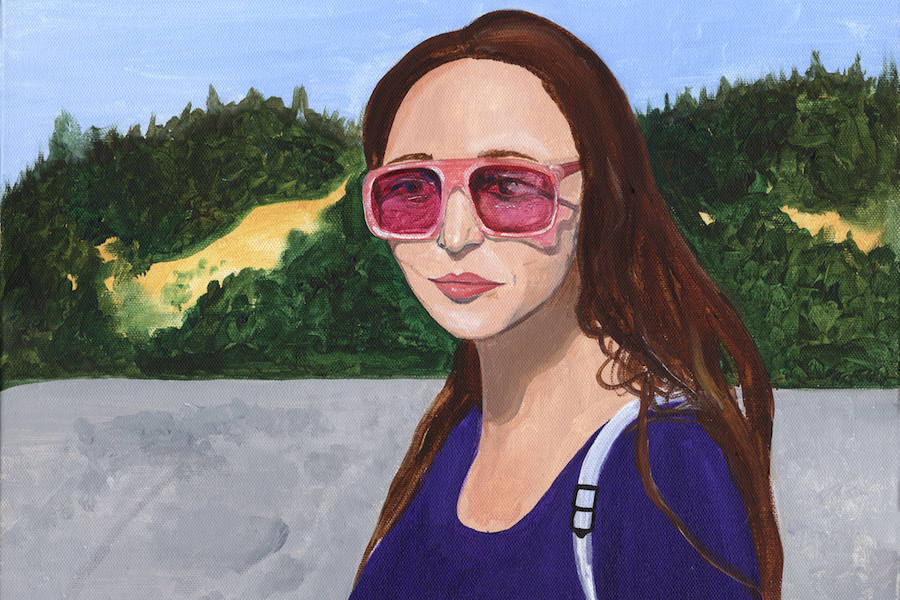 Bruno Major @ Johnny Brenda’s
This British singer-songwriter wrote and released a song every month for a whole year, which, if you think about it, is not that impressive. It’s a perfectly reasonable pace. Here’s his Soundcloud.

Soulive @ Ardmore Music Hall
The veterans of funk and jazz are booked for two nights. Last we checked, Friday is sold out but Saturday was still an option. The new album is called Cinematics Vol. 1.

Jeezy @ Fillmore Philly
The Atlanta trap rapper formerly known as Young Jeezy released Pressure at the end of last year. Word is he puts on a good show.

Israeli Film Festival of Philadelphia @ several locations
This large film fest opens with two screenings of Maktub — a “politically incorrect caper” starring Guy Amir and Hanan Savyon — at Lightbox Film Center on Saturday and Sunday. Also playing at Lightbox on Sunday: And Then She Arrived. Check out the whole schedule here. Runs through March 25.

Blood Diner @ South Street Cinema
I don’t believe I can do better than the official summary of this 1987 horror-comedy: “Two cannibalistic brothers kill young women to use their flesh in their new special dish at their rundown restaurant, while seeking blood sacrifices to awaken a dormant Egyptian goddess.” South Street Cinema also does comedy, cult classics and more; check out their entire schedule.

Diet Cig @ First Unitarian Church
With just drums, guitar and some catchy tunes, this NYC duo put out one of last year’s most fun indie rock records, Swear I’m Good At This. Put Diet Cig on a playlist between Charly Bliss and A Giant Dog and send it to your crush. If they like it, they’re weird and you’ll get along great.

LP @ TLA
Laura Pergolizzi’s latest record, Lost on You, was released in 2016. Here’s something bluesy and poppy that shows off her agile voice (and dynamite hair):

Did You Wonder Who Fired the Gun? @ PhilaMOCA
Subtitled Race in the American South, Travis Wilkerson’s documentary is getting rave reviews for its powerful storytelling and visuals.

Matt& @ ComedySportz Philadelphia
Comedian Matt Holmes has been performing his funny, unpredictable Matt& shows for 10 years. It’s a premise that keeps on giving: Holmes pulls a stranger up out of the audience and creates an entire comedy show around their interactions. Improvised music, lighting and sound effects help elevate over your typical improv show.

The Expendables @ TLA
The reggae/ska/punk veterans celebrate the 10th anniversary of their self-titled album.

FRIGS @ Kung Fu Necktie
A friend turned me on to this Toronto post-punk band last week and I’ve been listening to their debut record Basic Behaviour ever since. True story. I should be on The Moth.

Sheila Sunshine Day Block Party @ Dirty Frank’s
This giant block party aims to raise money for universally beloved Dirty Frank’s bartender Sheila Modglin, who was badly injured by a car in February. It’ll be a family-friendly party in the street, with art, food trucks, beer, games, face painting and other entertainment. You can also donate here.