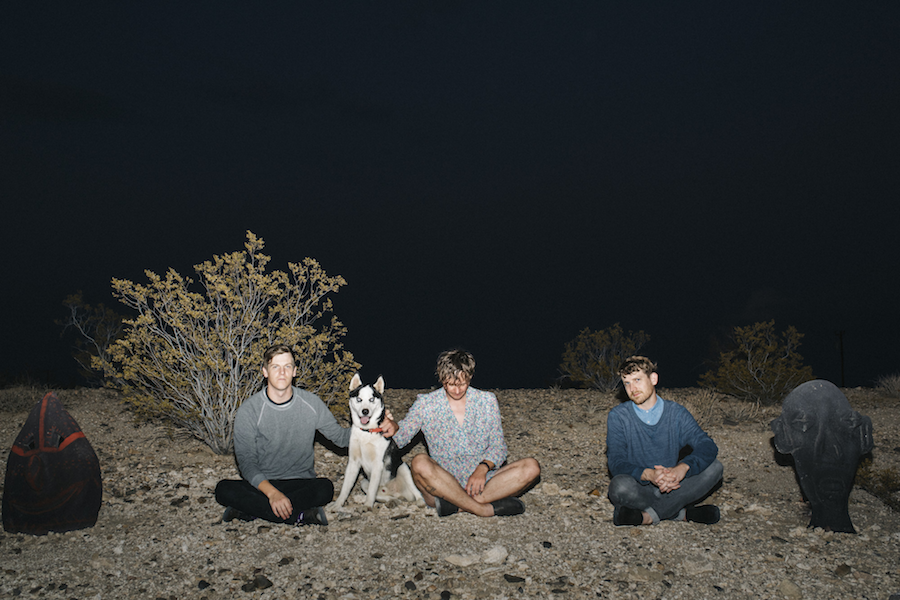 Satellites Are Spinning @ Johnny Brenda’s | Wednesday, February 21
WRTI DJ J. Michael Harrison and Philadelphia Jazz Project’s eight-show “Sizzling, Sonic Celebration of Sun Ra” series continues with live performances inspired by the music and mythos of the Philly/outer space jazz legend. This show features drummer Kevin Diehl. Looking forward, Satellites Are Spinning will return to Johnny Brenda’s on March 28, then the Planetarium (!) at the Franklin Institute on April 18, and, finally, two shows at World Cafe Live, May 30 and June 20. In the meantime, you’ve gone some downloading to do.

STRFKR @ Union Transfer | Wednesday, February 21
This glossy, glittery electronic dance band from Portland, Oregon is known for its upbeat, laser-enhanced live shows. I know how you want us to pronounce your name, dudes, but there’s no C so I’m putting my foot down. Sitarfaker.

Rhett Miller / Evan Felker @ World Cafe Live | Thursday, February 22
Miller of the Old 97’s and Felker of Turnpike Troubadours will share the stage for “an acoustic song swap,” wherein they share the stage, playing together and telling stories. Expect something casual, intimate and off-the-cuff. Like this:

Stereotytans @ Underground Arts | Friday, February 23
Philly’s avengers of rock, soul, funk and metal come with their own comic-book style mythology. It’s kind of complicated, but suffice it to say they’re using music to assemble an army of demigods to fight Zeus. It makes more sense the more you listen.

Aaron Carter @ Voltage Lounge | Tuesday, February 27
Here’s your Fox News headline of the week: “Aaron Carter says he’s ‘very healthy,’ single and no longer a Trump supporter ahead of new album release.” You can read all about it here, or you can pick up a book. You used to like to read books.

Rhye @ Union Transfer | Tuesday, February 27
Easy, low-key soul-pop. Here’s a video to sooth your soul or ice your blood, depending on how you feel about watching two pretty people make each other happy.