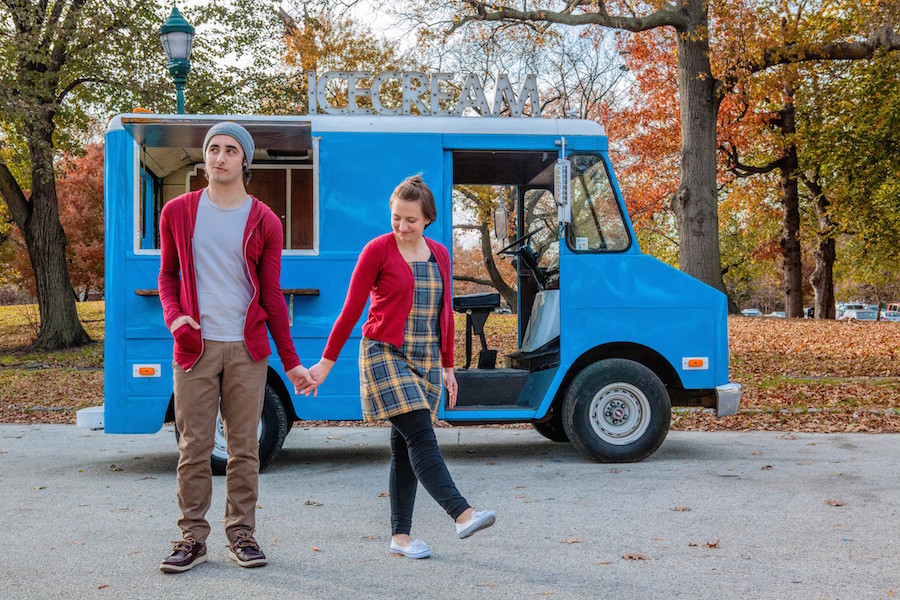 Making Time VALENTIME @ Warehouse on Watts
Dave P.’s long-running party keeps on raging in the name of love. Other DJs include Zillas on Acid, Greg D. and Steve Vena.

Mothers @ Space 1026
Kristine Leschper’s voice is something else: vulnerable, defiant, honest, tough in a way that leaves room for some well-timed cracking. She and the rest of this Athens, GA band make indie pop as emotionally flexible as her vocals.

Written on Skin @ Academy of Music
Critic David Fox had this to say: “Prima la musica — dopo le parole: first the music, then the words. This famous operatic admonition is good advice for considering Written on Skin. Seen here, the taut 90-minute work scores major points for composer George Benjamin, whose score is unfailingly beautiful and hauntingly individual. It’s superbly delivered by conductor Corrado Rovaris and a tip-top cast, up to every one of its considerable musical challenges. Opera Philadelphia has given it a very striking new production, brimming with mood-evoking theatricality. For these reasons and more, it’s a must see.” Read the whole review here. Through February 18.

The Brother from Another Planet @ South Street Cinema
John Sayles’ sci-fi action comedy from 1984 stars Joe Morton as an alien lost in New York City. Tag line of the week: “Welcome to a world of crude beauty… of danger and excitement… of wonders, legend, and imagination… Welcome to Harlem, Brother.”

Justin Willman @ Helium
The St. Louis comedian/magician also hosts dessert shows on the Food Network, which makes me think Aziz Ansari’s character on Master of None is based on him, sorta. Friday and Saturday, February 16 and 17.

Bardo Pond/ Henry Owings @ Johnny Brenda’s
Psychadelphia torchbearers Bardo Pond, who have a new album due out in March, always put on a good show. But make sure you show up early for the one to see the unique comedy stylings of Henry Owings. Known for his indie rock-zine Chunklet, Owings is currently touring in support of his ridiculous album of Micro-Impressions.

Malaa @ Coda
Dance/house music by dudes in ski-masks. Combines the mystery of Deadmau5 and Marshmello with the low-maintenance aesthetic of Delocated.

Waitress @ Kimmel Center
The musical version of Adrienne Shelly’s film about a small-town waitress who enters a baking contest. Music by Sara Bareilles, book by Jessie Nelson, and direction by Diane Paulus. Critic David Fox had this to say: “Though there are some charming and clever moments in a few songs, much of Bareilles’ quirky individuality vanishes in the large-format orchestrations and big Broadway-style vocal delivery. (For the record, the singing here is often good, especially by lead performer Desi Oakley.) More damaging is Paulus’ ungapatchka direction — not only over-busy, but free of internal logic (mysterious dancing pie-people, and an orchestra that suddenly becomes visible at random intervals are two particularly weird touches, among many). Everything feels cranked up and mostly played for easy laughs.” Read the whole review here. Through February 18.

Roy Wood Jr. @ Punchline
In my humble opinion, Roy Wood Jr. is the best thing going at the current incarnation of The Daily Show. With his blunt wit and expressive gestures, he crushes it nightly as senior [insert unlikely area of expertise] correspondent. So it’s exciting to hear Wood will be getting his own Comedy Central show. Friday-Sunday, February 16-18.

Vicki Lawrence & Mama: A Two-Woman Show @ Keswick Theatre
The veteran comedian/actress takes the stage twice — as herself and as her fan-favorite “mama” character, best known from the TV show Mama’s Family. This sketch still gets me.

Børns @ Electric Factory
Børns is a Gucci-sponsored synth-pop artist with a high voice and fancy jeans. He likes to go by BØRNS, but there’s an unofficial one-affection rule for stage names, and we’re already doing him a favor with that ø. The dude’s from Michigan.

Devvon Terrell @ Coda
I bet there’s a baby boom going on right now, ’cause we are in a golden age of sultry, steamy R&B. This Brooklyn phenom released Weird Nights in October.

XMAS Leftovers @ South Street Cinema
PUFF presents a belated Holiday Horror Double Feature. I’m Dreaming of a White Doomsday (2017) is about a mother and son hiding out in a bomb shelter. Q&A with director Mike Lombardo and cast after the movie. Parts of Ex-Hooker’s Christmas Carol (1995) were shot in Philly. Q&A with the cast and crew to follow.

The Lost Moment / Moods of the Sea @ Lightbox Film Center
A double feature of films restored by the UCLA Film & Television Archive. In Martin Gabel’s The Lost Moment (1947), a publisher tries to swindle the lost love letters of a famous poet. Moods of the Sea (1941) is a “lyrical documentary” directed by Slavko Vorkapich and John Hoffman. Also on Saturday: Lightbox offers a family-friendly matinee screening of animated adventure movie Mune: Guardian of the Moon.

Olden Yolk @ Boot & Saddle
They’re billed as “dystopian folk,” but this just sounds like easy-going indie pop to me. But it’s cool, I know how hard it is to describe music in words. Every record review I wrote in the ’90s had the words “Talking Heads-esque” in it.

Blast Off! Winter Reggae @ Underground Arts
A night of good vibes from Rockers Galore, I Yahn I Arkestra and King Sound Vibration.

Creepoid @ Union Transfer
Creepoid is calling this their “last show ever.” Sad, but I’m thrilled this beloved but somehow underrated Philly band is going out in a blaze of dreamy grunge glory on one of this city’s best big stages. An Albatross, Mannequin Pussy, Night Sins and Bushy round out a show that show be memorable, cathartic and lots of fun.

The Road Movie @ PhilaMOCA
Compiled from Russian dash cams by filmmaker Dmitrii Kalashnikov, The Road Movie promises all manner of accidentally recorded moments: collisions, near-misses, road rage attacks, forest fires and lots of other every day events not often recorded for posterity. Watching these things on a big screen, one after the other, should be a rare and intense experience. I posted the trailer the other day.