12 Things to Do in Comics, Comedy, Books, Movies and Theater 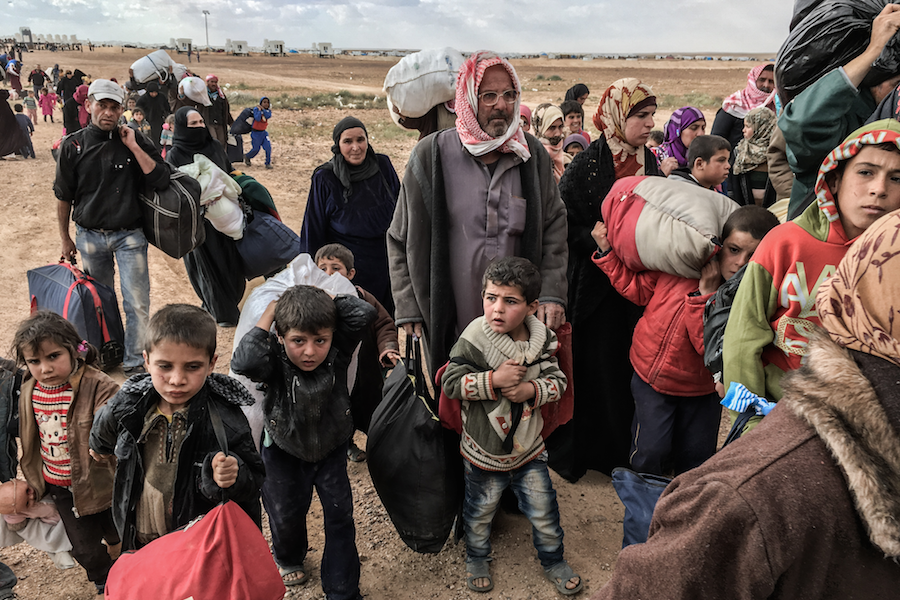 Eagles Parade @ South Broad Street/The Parkway | Thursday, February 8
The parade starts at the stadiums, marches up Broad, around City Hall and up the Parkway, and convenes in front of the Art Museum where there will be a “formal celebration.” Surprise guests expected. Who they are is the surprise.

The Murder of Fred Hampton / The Jungle @ Lightbox Film Center | Thursday, February 8
Howard Alk’s 1971 documentary started as a profile of the Black Panther Party leader but turned into an investigation when Hampton was assassinated during filming. Also showing: The Jungle, a fascinating dramatized documentary starring young Philly gang members in 1967.

The Room @ Ritz at the Bourse | Friday, February 9
A midnight screening of the terrible movie people just can’t get enough of apparently.

Stranded / The Plastic Dome of Norma Jean @ Lightbox Film Center | Friday, February 9
Two films by independent filmmaker Juleen Compton. Compton also stars in Stranded (1965), her first feature, about an American woman and her gay best friend looking for love in Greece. The official description for Compton’s 1966 film is so excellent I gotta cut and paste it: “The Plastic Dome of Norma Jean is the story of a clairvoyant teenage girl, Norma Jean (Sharon Henesy), taken advantage of by a boy band, fashioned after The Beatles, determined to exploit the young woman’s powers as part of a hoax revival.”

Cornel West @ Free Library Parkway Central Branch | Saturday, February 10
The acclaimed author, professor and thinker celebrates the release of the 25th anniversary of his groundbreaking collection of essays, Race Matters. The auditorium is sold out, but simulcast tickets are available.